Rancakmedia.com – Facebook CEO Mark Zuckerberg said that his company will henceforth be referred to as Meta or Meta Platform. Launched in India, Friday (29/2021), this new platform will combine applications and technology under one new business brand.

“Today we are considered a social media company, but in our DNA we are a company that produces technology to connect people, and the metaverse is as next frontier as social networks were when we started,” Zuckerberg said Thursday. .

Facebook's name change raised a lot of concerns about whether or not the social media app would change for users.

List of contents: Show
1 Remains the same
2 What Are Metas?
3 Conclusion Regarding Facebook Change Name to Meta:
3.1 Related Recommendations:

Even though the name is Meta, according to Zuckerberg, Facebook will still be like that for its users before Zuckerberg launches Meta.

There will be no change in how the software is used. No new features and layouts have been introduced and the usage guidelines will remain the same.

Likewise, the name change will not affect other Facebook-owned apps such as WhatsApp and Instagram. Therefore, the names will not appear in the application "meta" is their name. Our app and its brand haven't changed either.

The company we are still working with is one that shapes its technology according to the needs of its customers” Zuckerberg's statement above. Zuckerberg does not want Facebook to be known only as a social media company.

Facebook now wants to be considered a technology company with various products and applications in it. He added that the new platform would be more immersive.

Users will be able to do almost anything they can think of. Apart from that people can join friends and family, work, study, play, shop, create on the meta platform.

Zuckerberg also revealed his ambition to incorporate crypto and NFTs into his platform while also ensuring that user privacy and security will be given high priority. 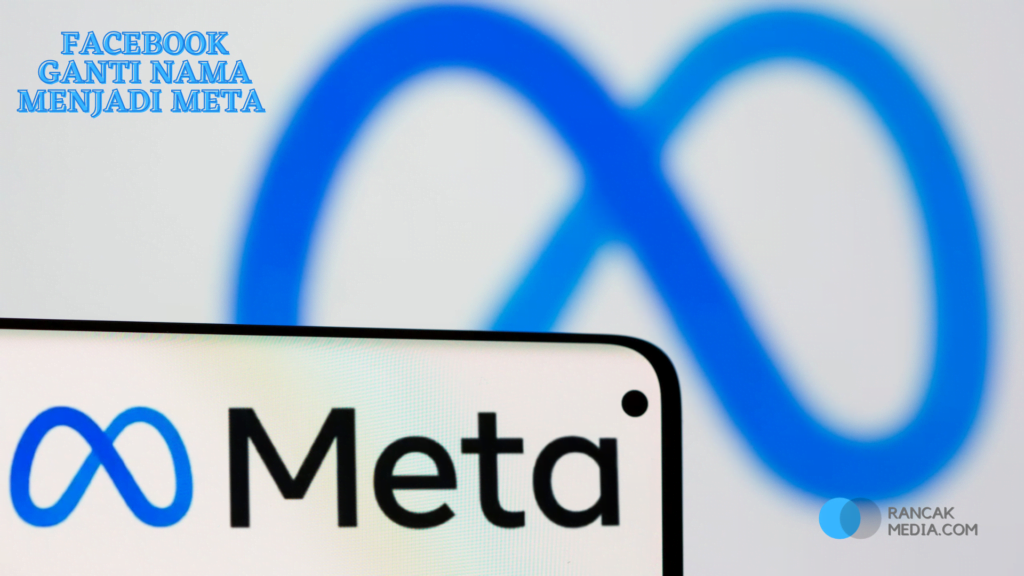 Launching Independent, Friday (29/2021), Zuckerberg admits that he prefers the name Meta, because it is a Greek word that indicates there is always more to develop.

In Greek, 'meta' means 'after' or 'beyond'. Regarding the metaverse, the phrase was originally used in Neal Stephenson's 1992 science fiction novel Snow Crash, in which people interact with software in a three-dimensional virtual world.

More recently, the metaverse has been discussed in regards to Ernest Cline's book Ready Player One, and related films.

In introducing his vision of the metaverse in July 2021, Mark Zuckerberg emphasized some of the qualities it may have: a realm that is durable, synchronous, spans the digital and physical worlds, enables unparalleled interoperability, and incorporates a fully functional economy.

It was designed to be an embodied internet, as Zuckerberg describes it. The Metaverse doesn't consist of just one company and can feature interactions among others such as Roblox, Fortnite, Razer, and many more.

The name change will not affect other Facebook-owned apps such as WhatsApp and Instagram. Zuckerberg: Facebook now wants to be seen as a technology company with a variety of products and applications in it.

The Metaverse can feature interactions among others such as Roblox, Fortnite, Razer, and many more. Users will be able to do almost anything they can think of on the platform.