Rancakmedia.com – In this article, we will provide a complete tutorial on how to use After Effects to create stunning animations. For those of you who are curious, see the article below until it's finished.

Animation is an effective way to convey messages and explore creativity. Adobe After Effects is a very popular software among animators and video editors for creating stunning animations.

In this tutorial, we'll provide a complete guide on how to use After Effects to create stunning animations. 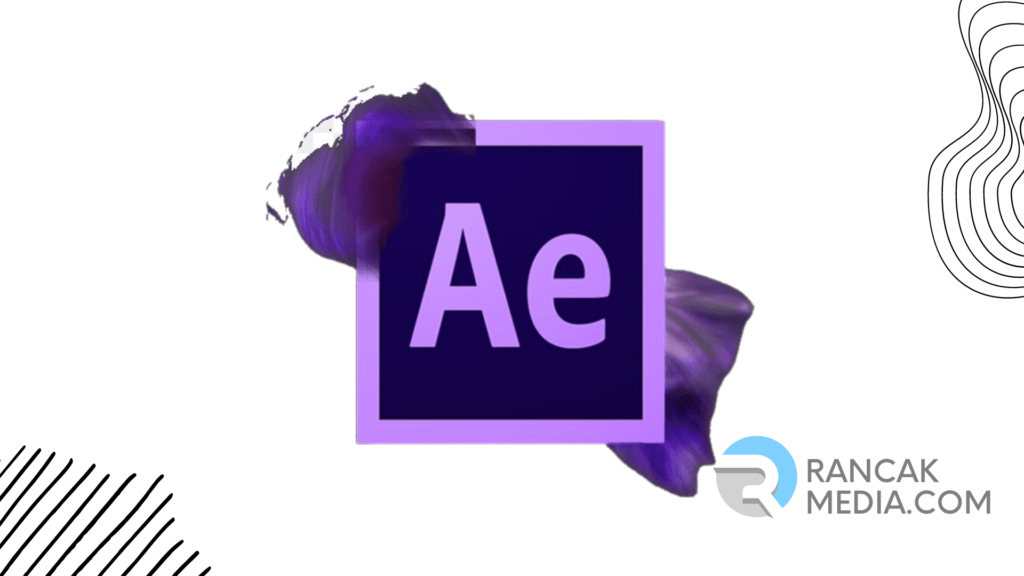 History of Adobe After Effects

Adobe After Effects is a video editing and animation software developed by Adobe Systems.

This software was first released in 1993 as a product of the company CoSA (Company of Science and Art). At that time, the software was used to add visual effects and animation to videos made for television and movies.

After being bought by Adobe Systems in 1994, After Effects became one of the most popular software in the film and television industry.

In 2005, Adobe released a version of After Effects that was compatible with the Windows operating system, thereby making the software more accessible to users not using a Mac operating system.

Since then, Adobe has released several new versions of After Effects, which add new features such as 3D editing, special effects creation, and integration with other software such as Adobe Premiere Pro.

Today, Adobe After Effects is very popular software among professionals in the film, television, and advertising industries, and is used by many animators and graphic designers to add sophisticated visual effects to their works.

Definition of Adobe After Effects

This software is very broad and the best for use as a need for making videos, multimedia content, films, to the web.

The main ability of this software is that it can turn objects into an animation that doesn't get boring.

After Effects also has an Expression feature like Adobe Flash's to make motion graphics look more dynamic with action scripts.

Adobe After Effects is included as Macromedia repair software, then it was acquired by Adobe by updating all of its application features.

As the name suggests, this program facilitates lots of visual effects, of which there are dozens of standard Effects that are ready to be processed to be applied to graphic video content on the Workspace. 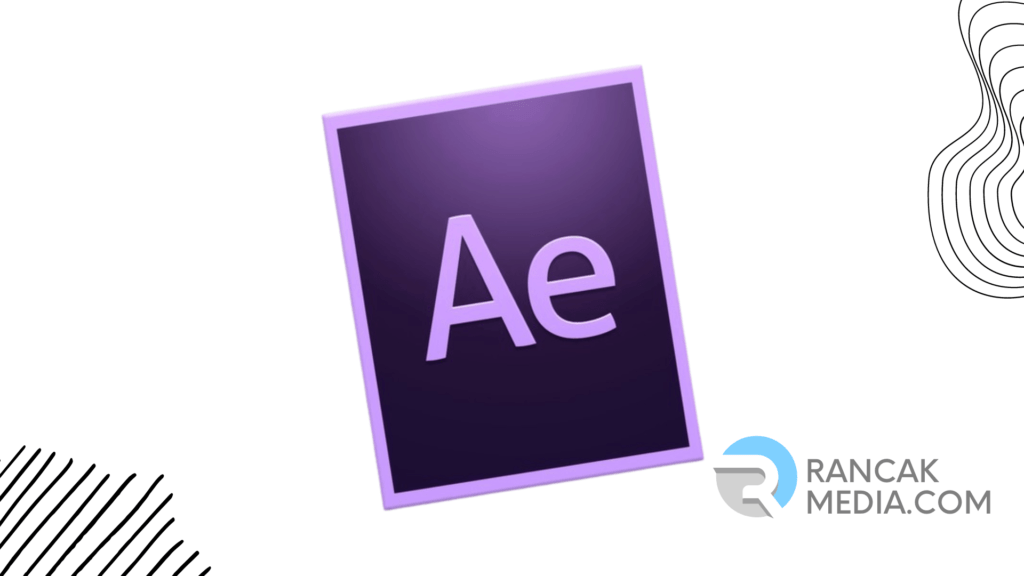 Below we have provided Adobe After Effects:

Featured Features of Adobe After Effects

Below are some excellent features of Adobe After Effects, as follows:

By using this feature you can make visual changes to a number of things, such as removing objects from the video, adding 3D animation, making weather effects on the video screen, and adding special effects to make your video results more real. 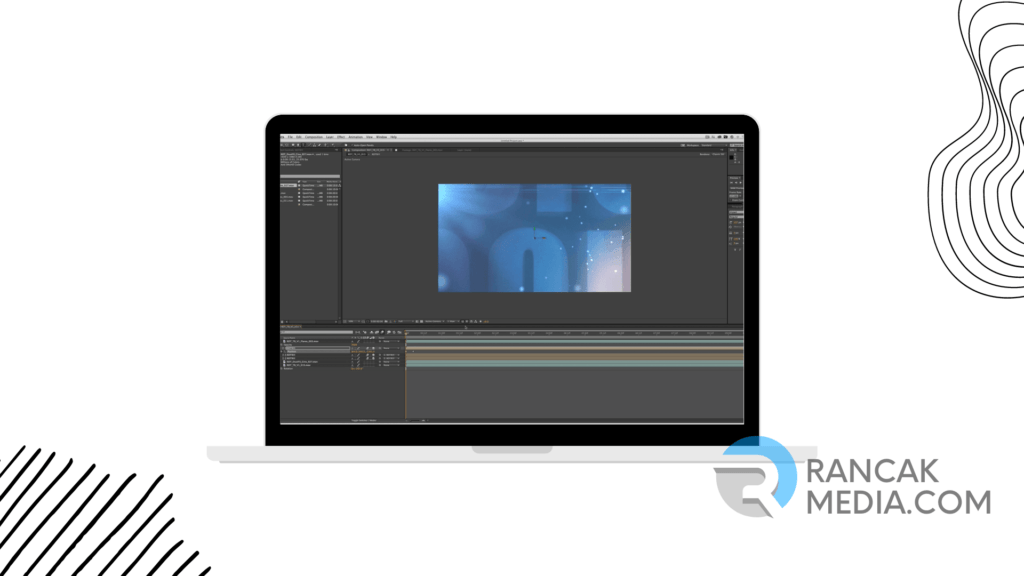 The visual effect provided by Adobe Aftr Effect is Smooth Handle Footage, with this you can track video movement and make the movement smooth and balanced using the VFX Stabilizer.

Users can set keyframes, create path animations, and adjust effects such as easing to provide smooth and realistic animations.

Users can use masking to set the part of the video to be displayed, and keying to remove the background from the video.

In this rotoscoping you can also find compositing techniques to combine the moving elements of a video project.

Finally, compatible After Effects also provides various file formats such as AVI, MP4 and MOV, making it easier for users to work with various file types. 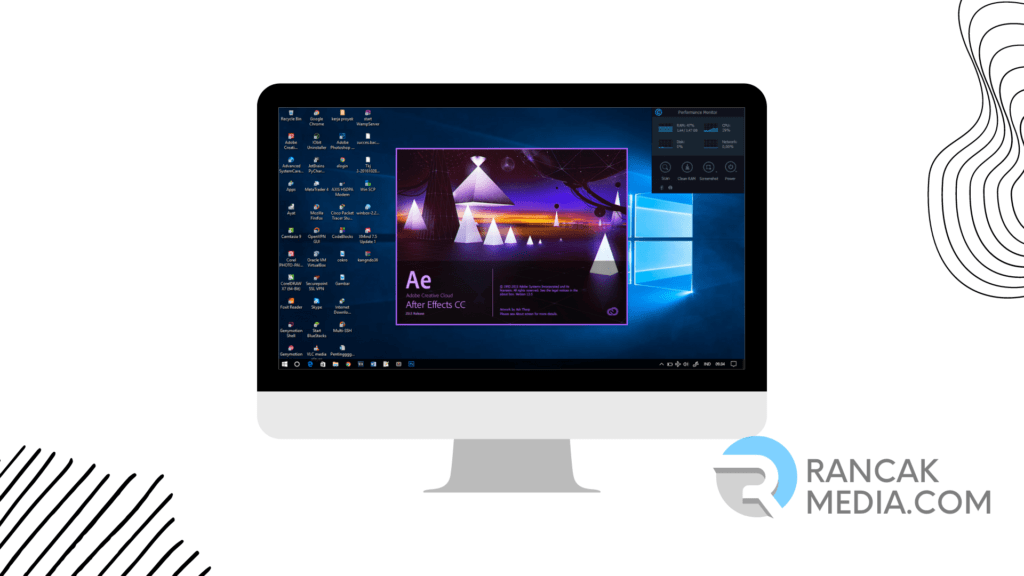 Users can export videos in various formats to suit their individual needs.

How to Use After Effects Easily

Below we will discuss how to use After Effects for simple animations, along with the explanation:

Advantages of Using Adobe After Effects

There are several advantages that you will get in using the Adobe After Effects application, as follows:

1. Has a variety of effects

The first advantage that you will get from After Effects is that it has varied effects, especially for making motion graphics.

There are dozens of effects that have been set and are ready to be applied to the videos or graphics that you have created.

2. Can Convert Vector Files to Shape

Furthermore, you are also given the advantage of converting vector files into shapes, this is very rarely provided in other software.

Vector is a type of graphic that uses coordinate points as the smallest unit that makes up the drawing guideline.

To convert a vector file into a shape, what you can do is import the file to be included in the workshape.

3. There are Keyframe and Scripting Features

Another advantage that you will get is that this software has keyframe and scripting features.

The keyframe feature in Adobe After Effects is a feature that functions to lock animations. 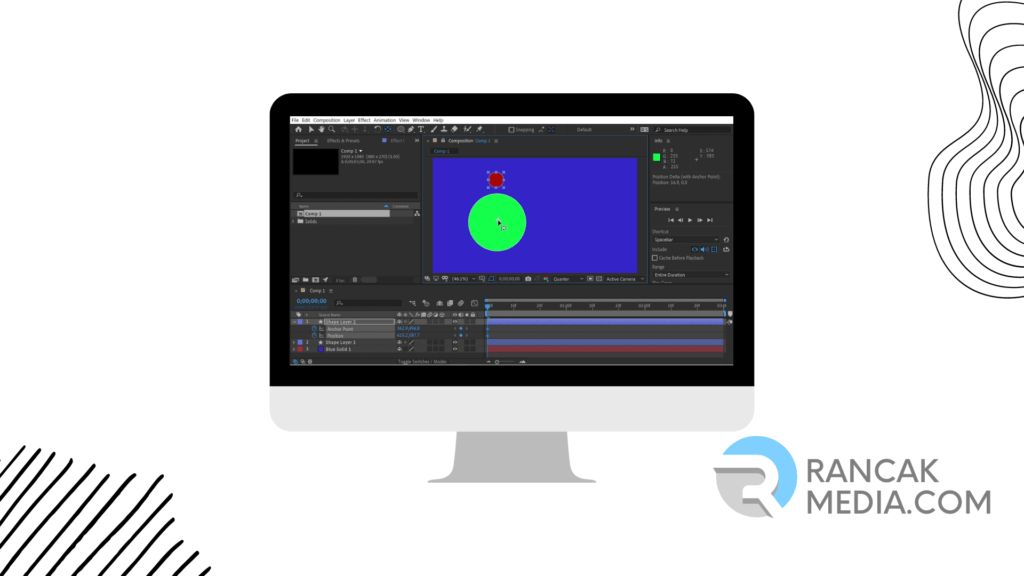 While the scripting feature is a feature for dynamic animation movement based on events that occur when the animation is being played at runtime.

Adobe After Effects software has support for 64 Bit CPUs, so the performance of this application is very fast and responsive.

In addition, Adobe After Effects also supports RAM with a capacity that is somewhat larger than usual.

The final advantage that you will feel is real graphic detail even though the image has been compressed.

In general, graphic results after compression will experience a decrease in quality. However, this does not apply if you use this software.

With this tutorial, we hope you can easily create amazing animations using Adobe After Effects. Remember to always practice and explore the available features.

Feel free to try new things and share your work with the community. With enough practice and creativity, you can become a professional animator using Adobe After Effects.

This is information about how to use After Effects for complete beginners, I hope the above article can be useful and helpful for all of you.