Rancakmedia.com – The following is an explanation of traditional music performances. Performance is the process of displaying works of art for the enjoyment of art connoisseurs. Let's see the article below.

Traditional music what is meant is a form of ethnic music that develops and thrives in every region or region of Indonesia.

It can be said that traditional music performances in Indonesia are quite varied, ranging from sacred music for ceremonial events to concerts with secular purposes.

This traditional music performance activity can also take place in the field, in the arena or on the streets, with performances or performances by musical artists. 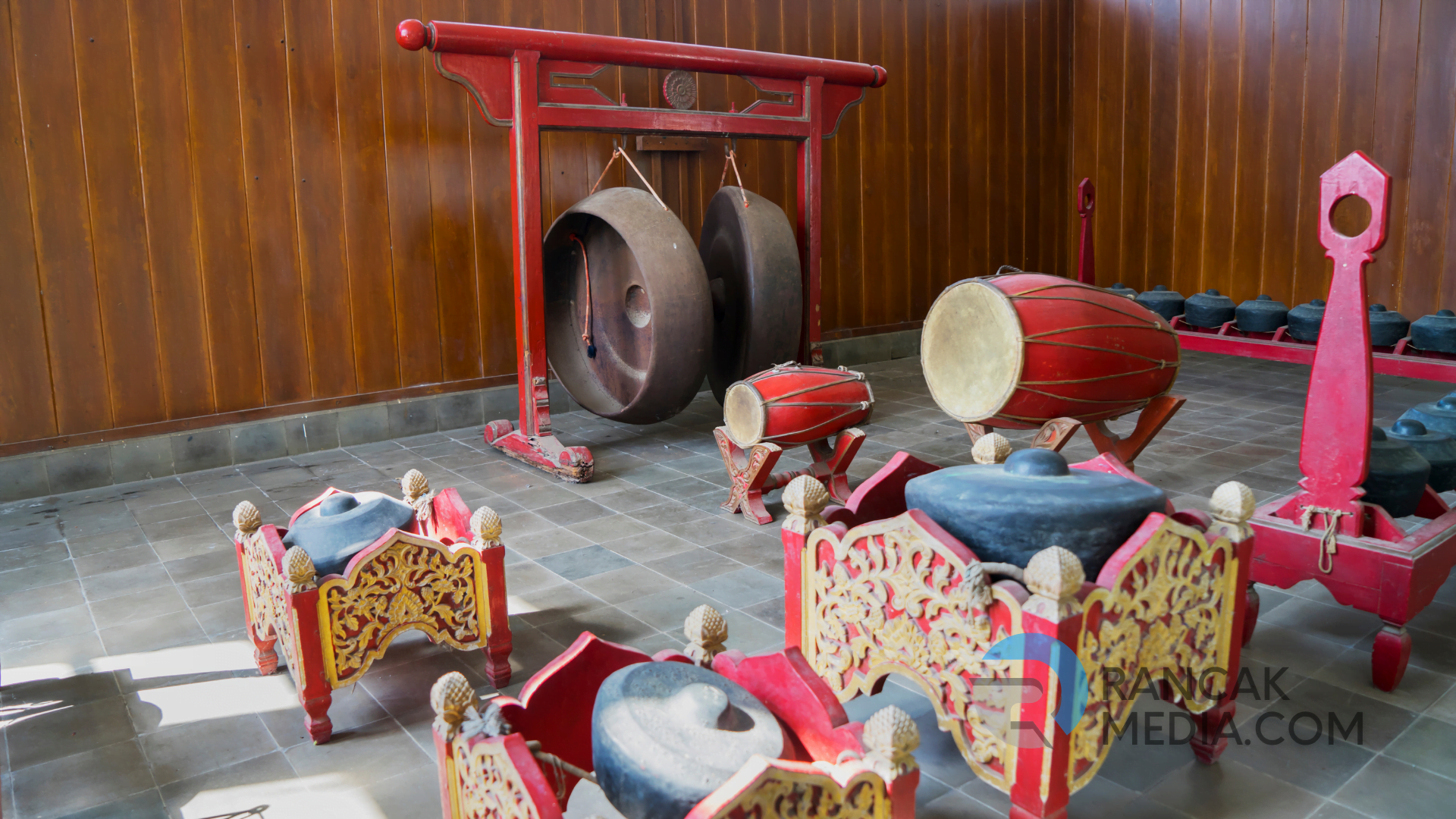 According to KBBI, there are several definitions of music, performance, tradition and traditional, including the following:

Shows are something to behold. Music is an organized tone or sound that combines rhythm, song and harmony (especially those using instruments that can produce sound).

In this regard, it must be emphasized that the artist's role in this regard is the main topic in the process of composing "in this way".

Traditions are inherited habits (from their ancestors) that are still adhered to in society. In this sense, tradition can be seen as an ongoing process that includes the past, present and future.

Traditional means according to tradition (adat). Thus, traditional music performance is the practice of performing the art of ancestral sounds by contemporary artists in accordance with the basic patterns and principles of tradition that have been passed down from generation to generation.

Based on the appearance of the artist, profane music can also be further divided into several sub-genres, such as:

This section explains each of the previous sub-sections.

Sacred music in the performing arts, especially in the form of dance, is usually associated with magical abilities that are believed to exist, but is also sometimes used as a gesture of appreciation for the occurrence of certain events.

Therefore, it is not surprising that certain traditional musical instruments in certain ethnic groups are still seen as sacred things that must be kept sacred as an effort by traditional musicians to maintain the sanctity and transcendence of rites.

If the effort made is sacred, then the music and musical instruments used and performed are also sacred, they are not played at the discretion of the performers. It requires some circumstances, commitment and the ideal time and location to play.

For example, sacred music is more often performed in traditional groups and rarely in public.

Examples of sacred pieces for traditional ceremonies include gamelan gong at the Balinese Odalan ceremony, Tarawangsa at the Ngalaksa ceremony in Sumedang, Gamelan Saketan at the Saketan Surakarta ceremony, Pasulingang or suling lembang at the Pa'marakka funeral ceremony in Toraja, and others. 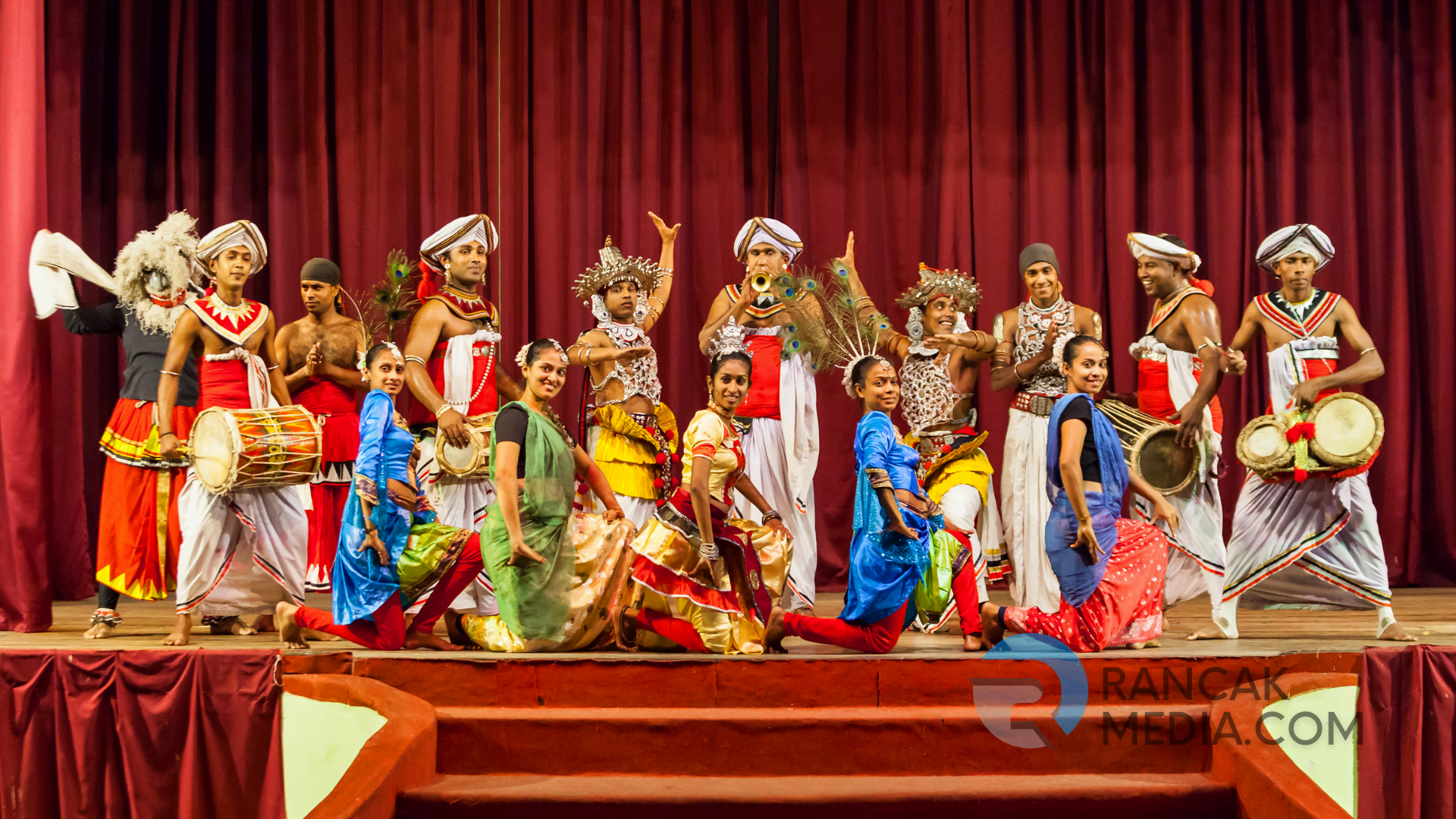 The development of traditional music performances is strongly influenced by the passage of time. Migration from villages to cities is a form of technical development from the basic to the sophisticated, which will then change the performance system from the sacred to the secular.

Several genres of traditional music that have been used in traditional rituals are packaged and presented in the theater with time limits.

Collaborations between traditional and contemporary music, such as gamelan and organ, bamboo flute and violin are examples of profane music

In the performance of profane traditional music, there are additional elements related to the meaning of work on and the method of performance.

the term “independent arrangement” refers to the performance of a musical composition that stands alone within its own musical culture or without any relation to other artistic domains.

This kind of performance allows the admirers to appreciate the originality of the work as a whole and the audience will have an aesthetic experience because of the beauty of the sound and the skill of the performers in performing the music.

wayang, on the other hand, is not included in collaborative works, because wayang is an autonomous and complete performance that combines various forms of art, both fine arts, music, dance, drama, and literature.

Traditional music can be played live both indoors and outdoors. The idea of a live performance would allow interaction between the piece of music and the thoughts and emotions of the audience.

When performances are performed live, it is not uncommon for musicians to personally experience audience emotions such as clapping.

As part of the aesthetic experience and in order to improve the quality of musicians, performances are very beneficial for both musicians and listeners.

Traditional music virtual performances did not start until the 21st century and peaked in 2020 as a result of the global Covid-19 pandemic, which forced people to stay at home.

With the availability of internet technology, it allows artists who are not directly dealing with the audience to continue to interact and perform music.

Likewise, the government's ban on gatherings to prevent the spread of disease encourages traditional musicians to continue performing despite the long distances.

Nevertheless, virtual music performances retain their technical sophistication, despite the fact that they have largely eliminated contact between artists and audiences.

The following are questions and answers about musical performances, including:

What Are the Immediate Benefits of Music Performance?

Helps reduce stress The ability to reduce stress is one of the most significant advantages of attending a live music show, one that you will definitely feel. You can enjoy the joy of music while increasingly feeling your stress melt away.

What are some examples of performing arts?

Performances are anything that is shown and seen, such as movies, puppet shows, musical performances, etc. Performance is an art form that is liked or appreciated by the audience. 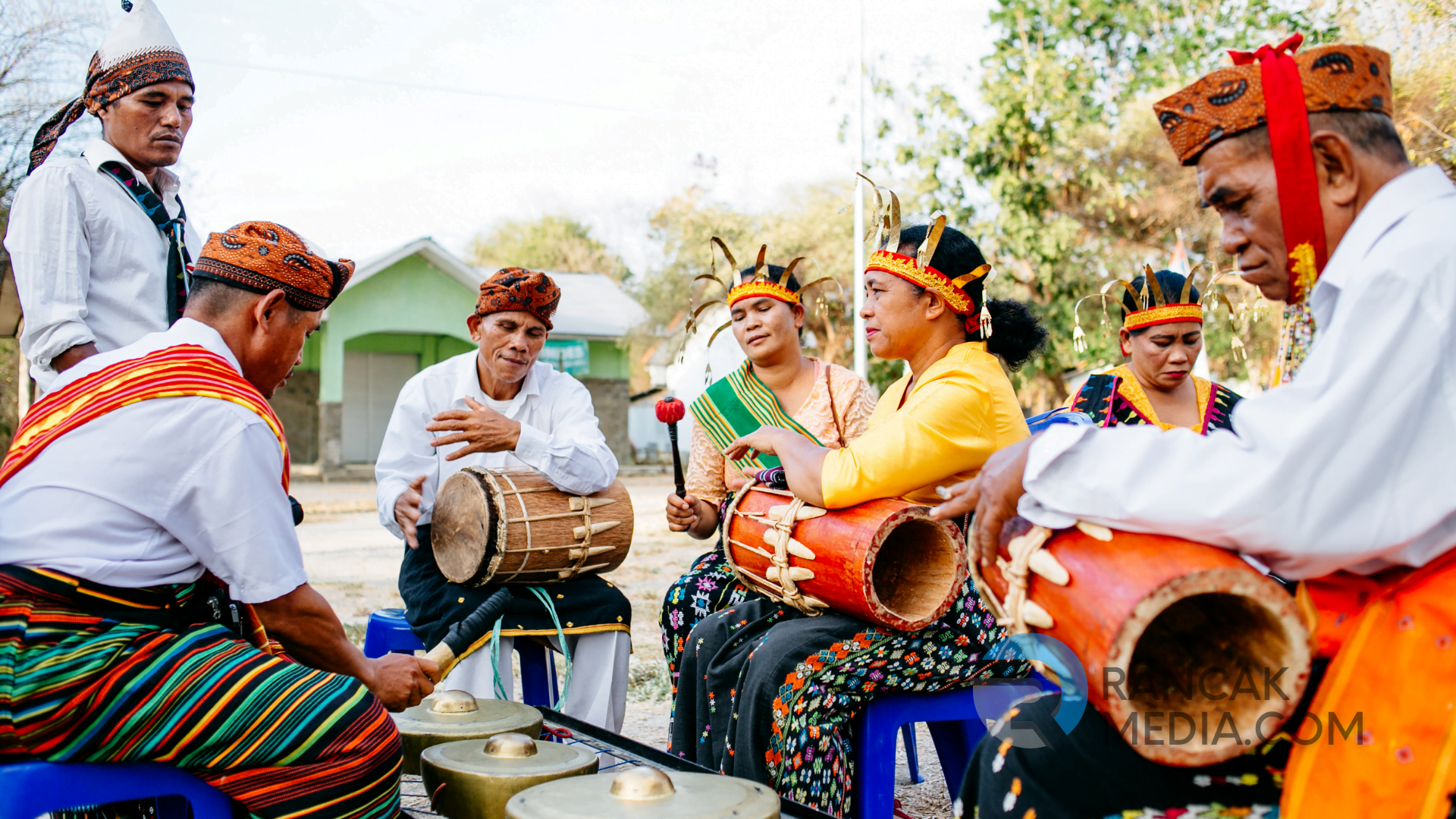 What are the Roles of Traditional Music?

The function of traditional music reveals its place and significance in the daily traditions of society. In general, traditional music functions as a medium for cultural rituals, dance accompaniment, entertainment, communication, self-expression, and commercial purposes.