Rancakmedia.com – Below is an article about the characteristics of historical story text that you need to know, so that you understand it better, please read it carefully so that you get the complete information.

A historical story text, broadly speaking, is one that tells stories about the past to explain past events and give meaning to historical events. This historical text is presented in a narrative style.

historical story text is an imaginary story that is produced based on historical locations and actual figures. Despite the fact that it is fiction, the text of the story incorporates indisputable historical facts.

Unfortunately, the historical substance of this novel will be far from the quality and depth found in historical texts. So that no one doesn't understand, you also have to know what a historical text is.

What is the Structure of Historical Story Text?

All texts that are the subject matter of Indonesian subjects must have their own structure. Although in the idea of historical story text there are two categories, namely historical novels and historical texts themselves, both have different patterns. So, this is how the historical structure will be organized. 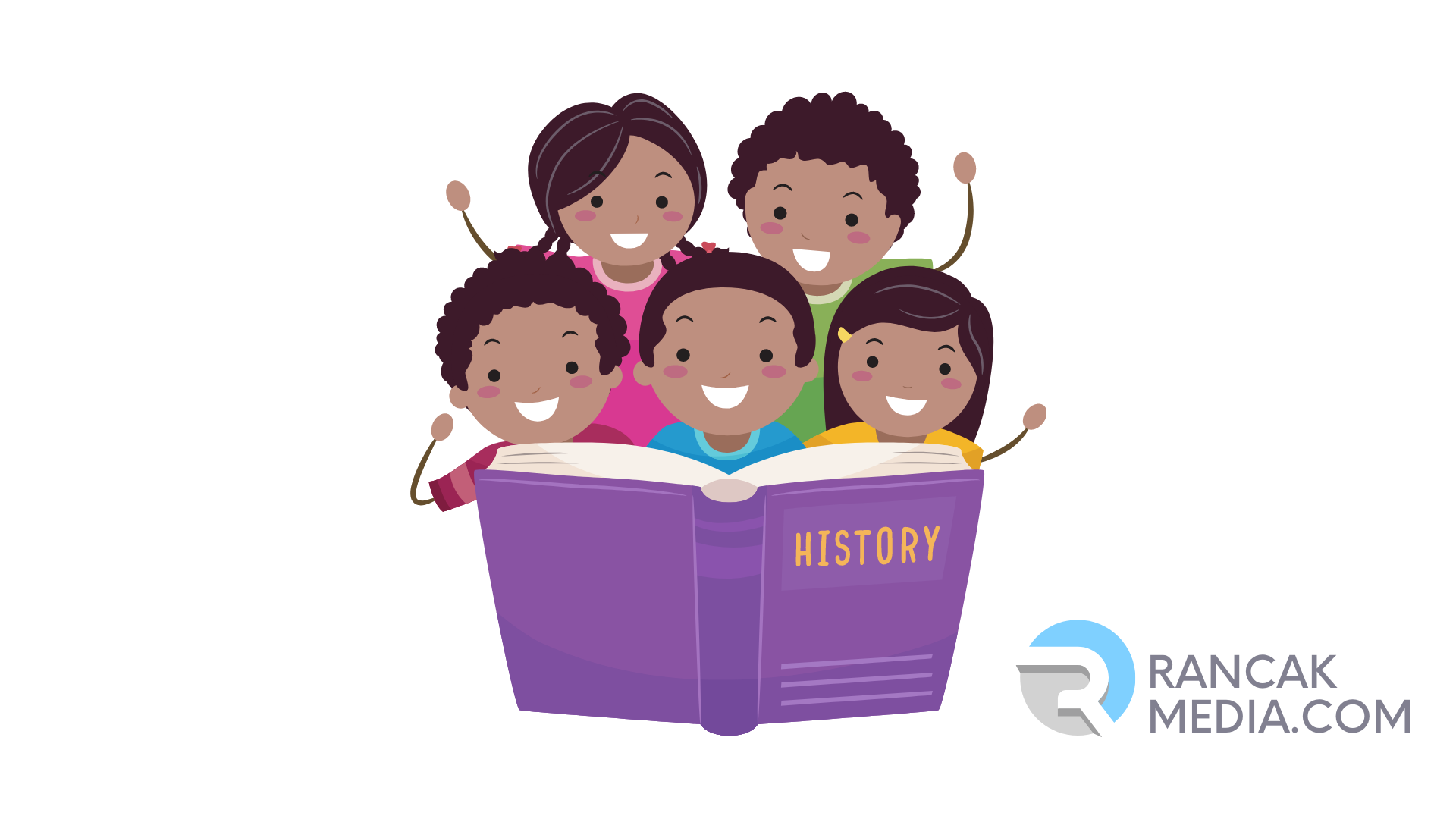 The first historical story text structure is the Orientation section. This section is the beginning or opening part of the historical narrative text.

In most cases, the introduction is a brief explanation of the story to be told; Therefore, it is written in the form of a description.

Incident or Sequence of Events

Events or series of events become the second structural structure of historical story texts. Historical events are detailed in this section in chronological order, starting with their beginning and ending with their conclusion.

When writing a text, this is usually the most important because it goes into historical information to help the reader understand what happened.

The third structure of historical story text is reorientation. This section offers personal commentary from the author on previously published events.

The grammatical rules of the text should undoubtedly be the next topic of discussion after examining the structure of the text. Because the two cannot be separated and formed into a single unit so that writers can write texts beautifully.

Use of Third Person Pronouns

When writing historical texts, the writer will position himself as if he is outside the story so that he can inform other characters in the story. Character names are often used as the third person in historical texts. 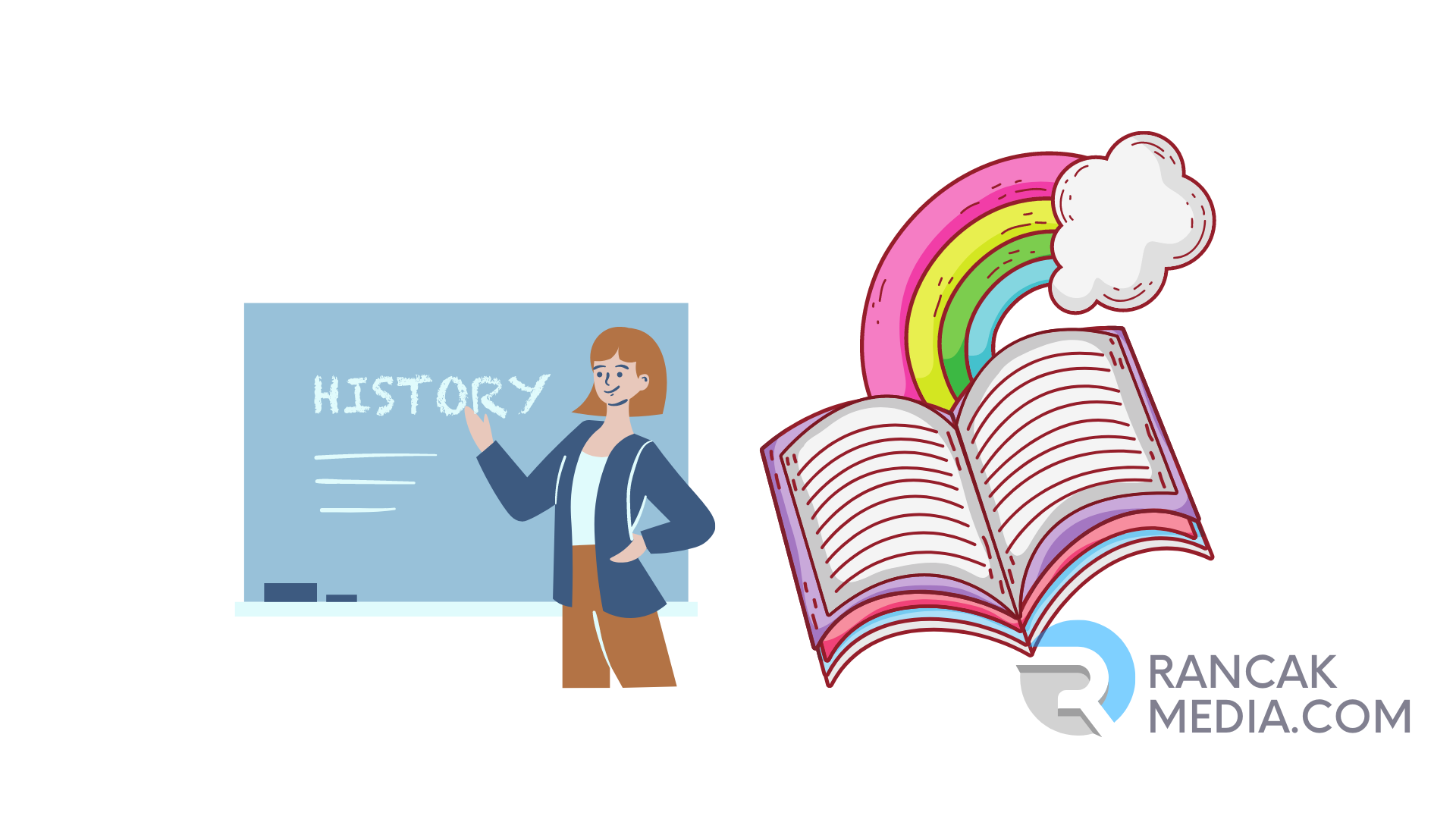 Use of Past Time Adverbs

The use of adverbs of time to describe the past is often in the form of "In ancient times", "In the year" (mentioning the past year)", and so on. actually happened in the past.

Use of Place Descriptions

The terms "in," "from," and "to" are often used in historical texts as adverbs of place to indicate the initial location of a historical event.

Use of the Temporal Conjunction (Time)

By that I mean anything that is not part of a sentence, but rather functions as a link between sentences. For example, “Previous”, “Next”, and so on

Use of Causal Conjunctions (Causal and Effect)

In other words, the relationship between cause and effect is established in only one statement. For example, "because", "because", and others. 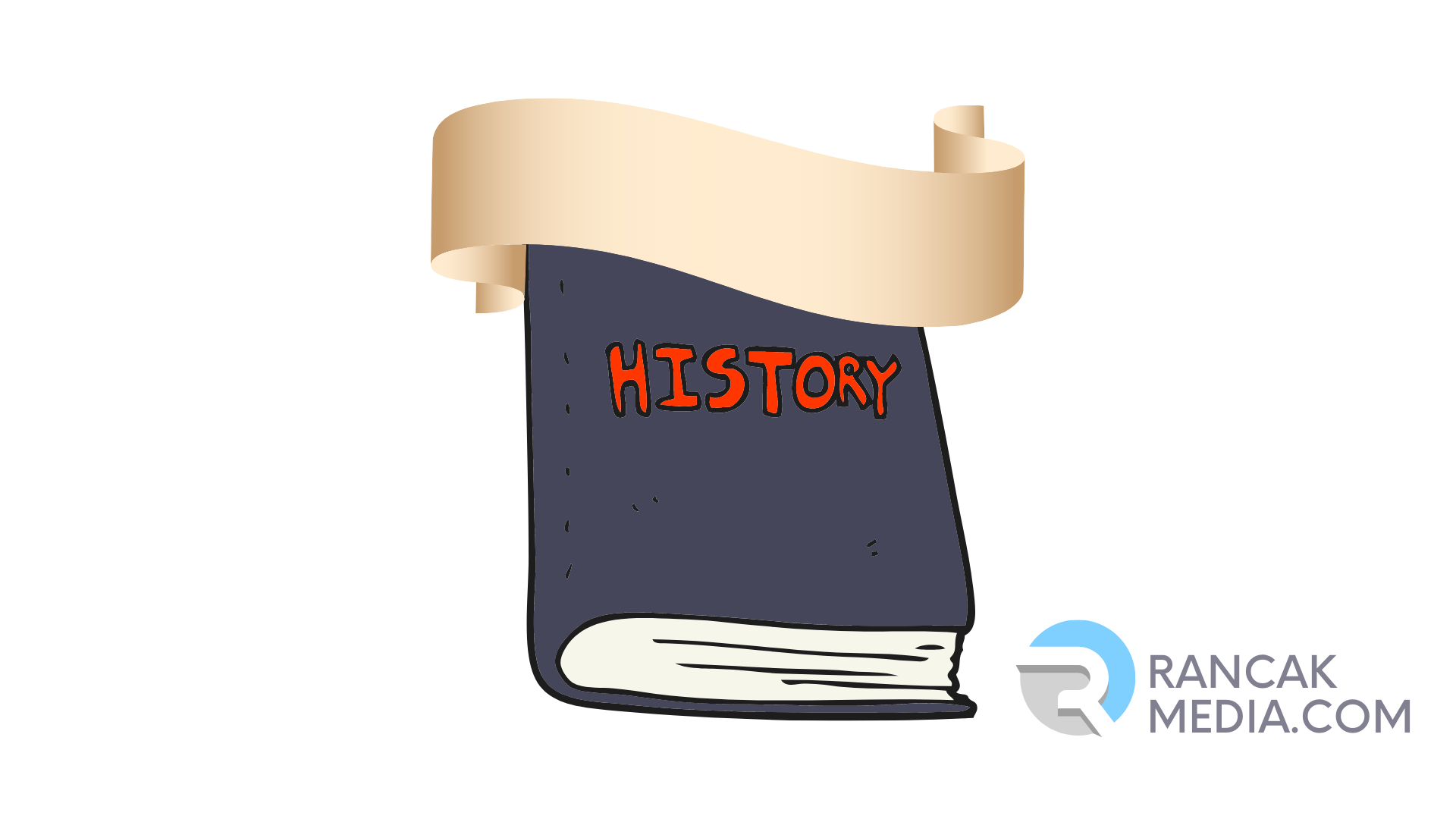 That is, a causal conjunction is outside the sentence in such a way that it becomes a link between one phrase and another. For example, "therefore", "therefore", and others.

Nouns are nouns, which usually refer to names of people, animals, objects, or concepts. Here are some examples: "October", "Homeland", "King of Sriwijaya", "Raden Wijaya", and others.

Verbs are verbs that indicate human action or activity. The use of verbs in composing historical story texts is often denoted by the endings "me-", "ter-", "di-", "kan-", "ber-kan", and others.

Similar to regulations, the development of historical story texts cannot be done haphazardly. Because of that, the story unfolds as expected.

According to Kosasih, the following is the procedure for compiling an accurate historical narrative text:

Many characteristics can be found in historical narrative texts, some of which are listed below. 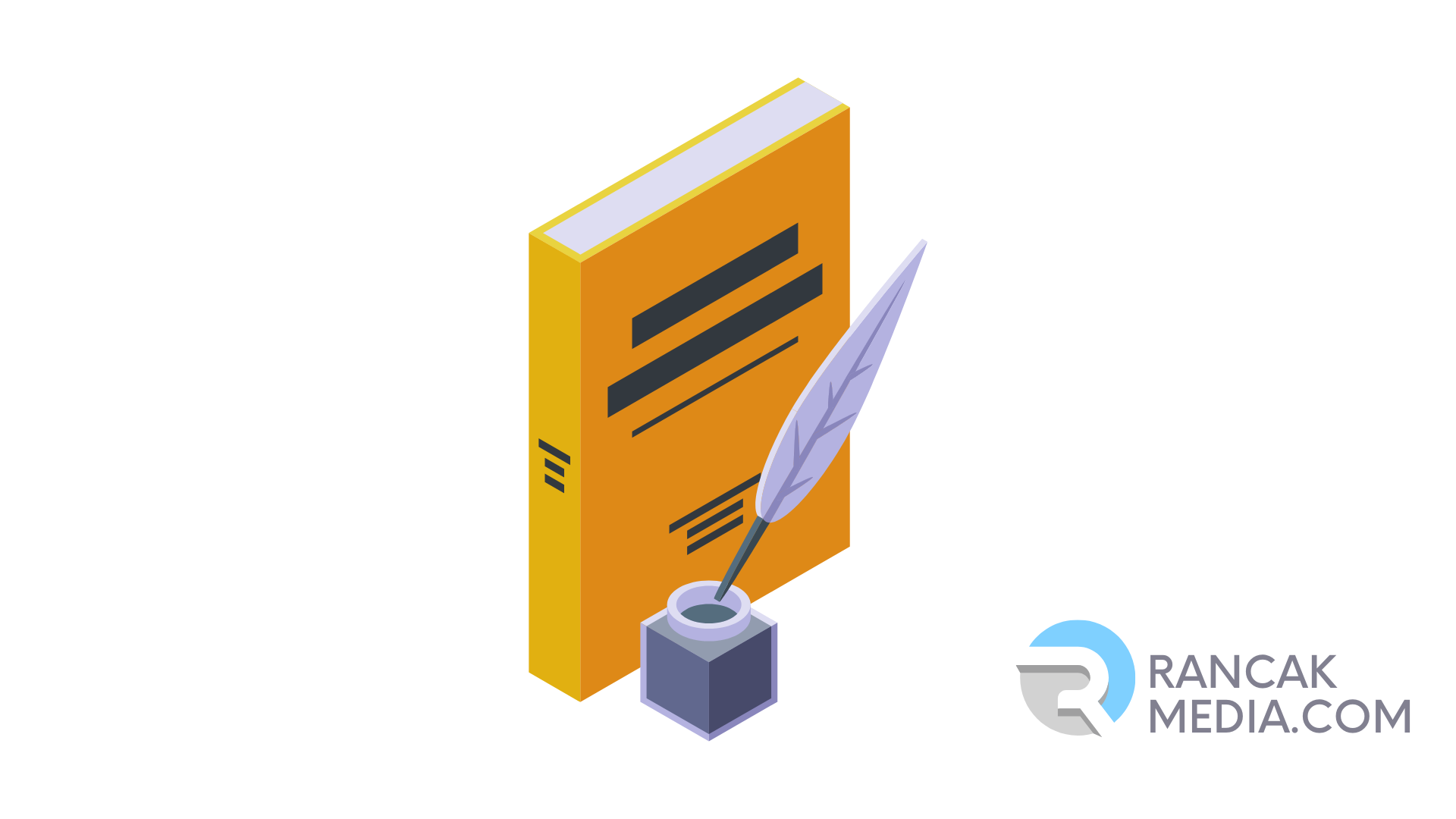 If you remember the different types of writing, you will see that the book is a type of prose. Yes, so do history books which clearly involve fictitious plots, but in general the stories that are told are part of history. In addition, history books are often written, using lots of dialogue.

The Values Contained in Historical Texts

The values of the author's life must exist in a literary work so that it can be transferred to the reader. Previously it was mentioned that one type of historical story text is a fictitious history book. It can be said that historical novels are also works of literature.

Storylines, characters, locations, and themes of historical fiction texts often do not explicitly convey the views of the authors themselves. Additionally, religious, cultural, aesthetic, moral, and social values are all intertwined in discussions about what it means to live a good life.

The following is an explanation of the values contained in historical story texts, namely:

Religious values are values that exist in literary works and are bound to human religious life. Any beliefs, not specifically specified.

Cultural values are values that are present in a literary work and are related to the life of society, civilization and culture.

Moral values are contained in historical story texts and are tied to human character lessons in everyday life. 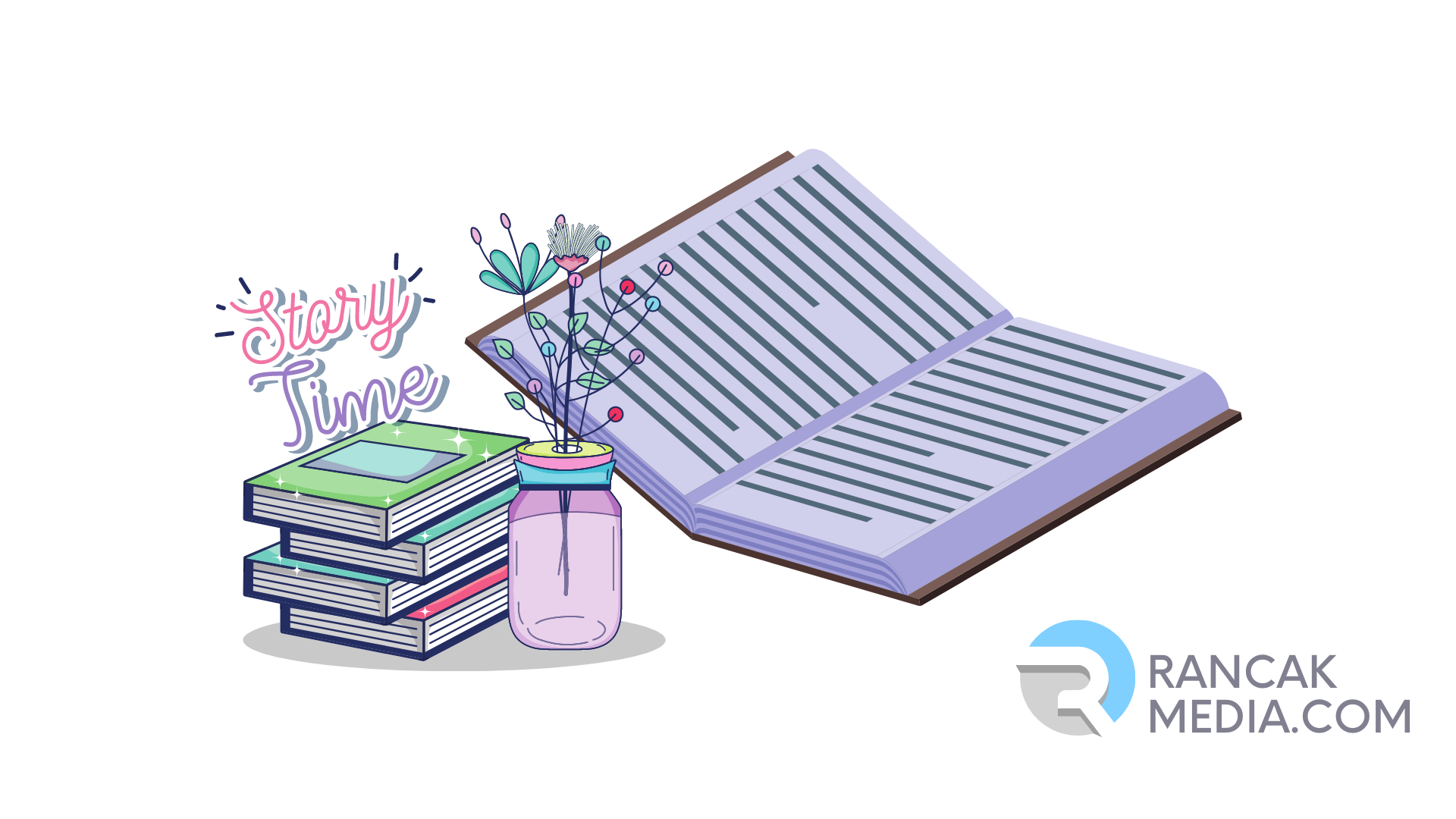 Social values are values that are found in historical story texts and are bound to the social order among people in communal life.

Below are 3 examples of questions and answers regarding historical narrative texts:

Historical stories are included in what text?

Why is historical story included in narrative text?

Broadly speaking, historical story texts consist of events or events written based on known facts, both those that actually happened and only folklore that is alleged to have occurred, such as legends.

Text historical story is one that tells stories about the past to explain past events and give meaning to historical events.

Historical story texts contain values that are present in all literary works. These values include religious, cultural, aesthetic, moral, and social values as well as the author's own views on human nature.

That's an article about the meaning and characteristics of historical narrative text that we can convey, hopefully it can be helpful and useful for all of you.