The result of this is that they have to provide new upgrades very frequently. Features include new themes, modes, maps and other content.

This update has also generated great sensation in the gaming world, and the same can be said for the upcoming 2.1 update.

Beta testers are already playing the game every day to uncover any glitches or flaws that might be present in the beta build. Since beta testing is still in its early stages, there is no official date for when the July update will come out.

When is the First Virtual Concert Update on PUBG Mobile!

The new 2.0 update has garnered huge reactions from people around the world. Many gamers and people who just want to watch are excited about the upcoming 2.1 update.

The upcoming PUBG Mobile 2.1 update is scheduled to be released between July 10 and July 14, with July 13 being the most likely date. Many new updates are available in the days leading up to the end of the current RP. On May 15th, the RP 12 months will expire, resulting in the aforementioned duration.

Users won't be locked out of the game when the update goes live because the developer didn't shut down servers for maintenance today. It usually starts spreading to Android and iOS devices at UTC +0, but the 2.0 update is an exception to this rule.

On July 13th, the latest updates will come out at different times in different places:

Note: Release date and time are predicted based on previous improvements.

The latest PUBG Mobile 2.1 update is now ready to be downloaded starting today (13/07/2022). According to the post on the official PUBG Mobile social media account, this version 2.1 update for iOS starts at 09:00 WIB and for Android starts at 12:00 WIB.

Player PUBG Mobile! You can download the latest version 2.1 update now. Check to see if the update has shown on your phone screen if you are using an Android or iOS device.

That's pretty cool, huh? When else will you play PUBG Mobile while listening to BLACKPINK's song directly in the game?

When it comes to PUBG Mobile version 2.1 update, some players might ask, “What is the download size for the current update?”

The following is the download size for the PUBG Mobile 2.1 update for the Android and iOS versions:

You can download the latest version of PUBG Mobile from Google Play or Apple App Store. Moreover, update gifts have been included as a part of this new PUBG Mobile version 2.1 update. The following rewards are yours if you renew during July 11 and July 17, 2022 (UTC+0).

PUBG Mobile 2.0 notifications on your cellphone should also be updated soon so you can take advantage of the latest features and graphics. Update your phone now!

Also, you will get freebies which you can claim when you upgrade. Update 2.1 PUBG Mobile introduces the Lynx AMR, a new sniper weapon. Starting today's update (Wednesday, 13 July 2022), PUBG Mobile will get version 2.1.

Several exciting new features will be introduced during this incremental update. There are three main things that have happened in this PUBG Mobile 2.1 update, mainly the new theme, the partnership with Blackpink, and the chat function improvement. 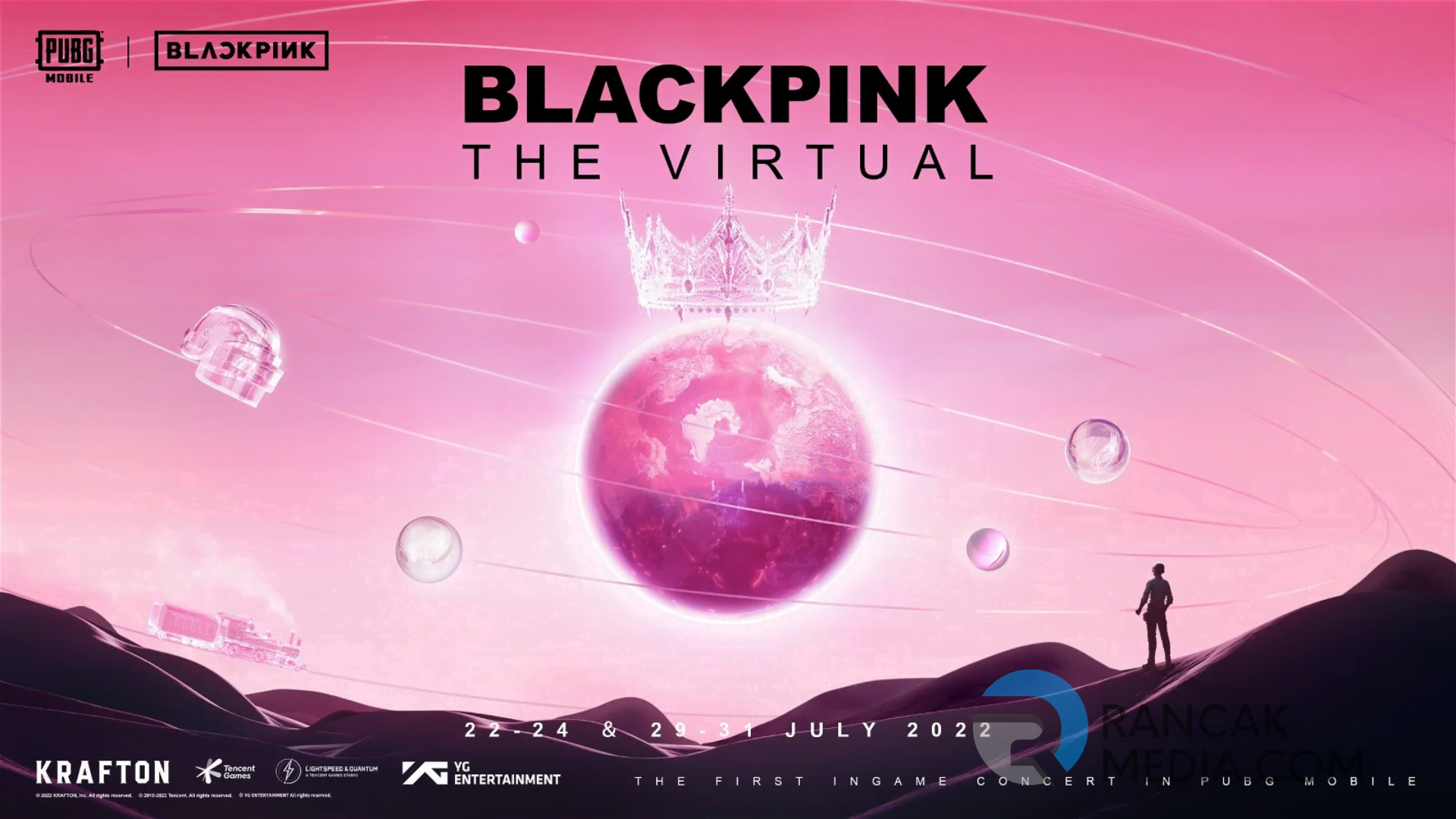 The new July Update, which is expected to be better than its predecessor in terms of new features, follows in the footsteps of its predecessor. Their unique weaponry, fashion, accessories and cosmetics will greatly enhance their gaming experience.

As you may have heard, K-Pop girl group BLACKPINK will be returning to PUBG Mobile on July 23 with the version 2.1 update. What will happen in this new update? Check out the complete information here!

Blackpink fans will get two amazing opportunities to witness BLACKPINK for the second time on PUBG Mobile! Now, the three of them will showcase some of their chart-topping masterpieces and give a creative in-game presentation of their heroes.

When are the Free Tickets

Starting July 15th, you can download the Event Resource Pack, which is required to go to concerts. You'll also find custom made outfits that the ensemble will wear during their shows. The outfit will be available for players to acquire from July 23 to August 31. Of course, these costumes will be worn by Jisoo, Jennie, Rosé, and Lisa!

Now it's time to play Ancient Secrets: Awaken! The Sandstorm Zone, which blows randomly at the start of each battle, when using Themed Maps in Ranked mode on Erangel, Miramar, or Livik. 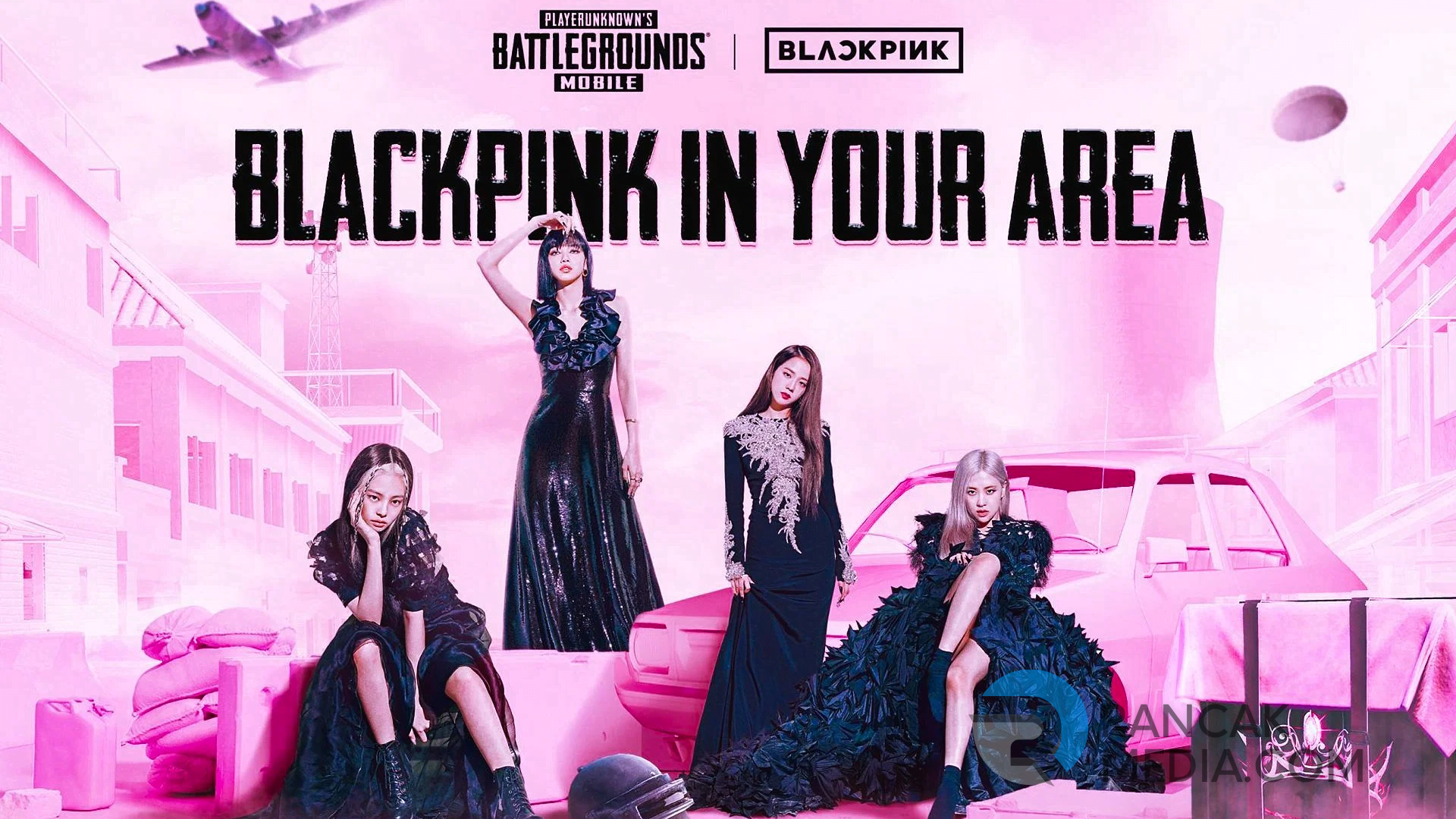 This season also includes a new set of legendary artifacts, a new Season Bonus Points Card, and a Rank Protection Card, allowing players to earn more points from matches and maintain their ranking this season!

Your opinion about the PUBG Mobile v2.1 update is welcome. Do share your thoughts on the game update in the comment box below!

After two months of waiting, PUBG Mobile received a major update which sparked a lot of excitement among gamers everywhere. Many gamers around the world can't wait for the new update, which will bring new cosmetics, styles, items, events and much more.

After the successful 2.0 update, the gaming community was eager for the 2.1 release. The update is planned to revive the Ancient Secrets mode after two years. This has sparked a huge amount of excitement among supporters.

A new game mode, Ancient Secrets: Awakening, is also included in PUBG Mobile 2.1. In this mode, you will find an ancient mystery in the middle of a huge sand dune.

Mummy warriors guard the mysterious ruins while the Pharaoh's sand statues keep coming back to pose a threat at every turn.

On the other hand, there is no doubt that the site is rich with hidden gems. This Ancient Secret: Awaken themed game mode will be available for Erangel, Miramar, and Livik maps.

Apart from updates, the PUBG Mobile chat system and other parts of the game will be improved and made to work better.

After a month of beta testing, Krafton Inc. and Tencent Games has officially received the 2.1 update release. As a result, many locations started receiving the July update earlier today. With that, the release date for Android and Apple customers worldwide is set for July 13th.

Android users who have a device with at least 2GB of RAM and Android 4.4.1 can follow the procedure to download and enjoy the new 2.1 update. Here are the actions you need to take. 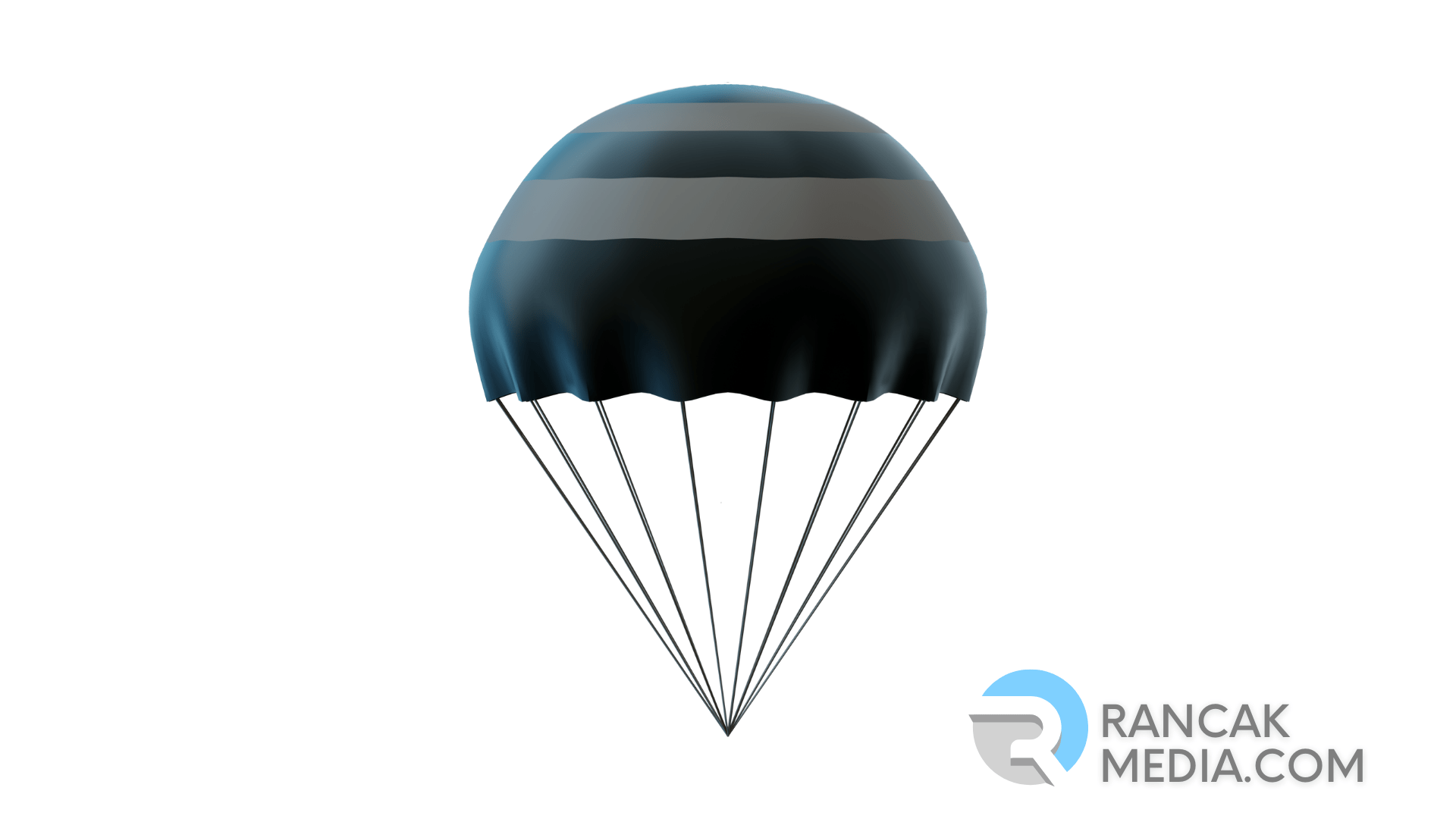 Note: Indian users should avoid installing the game as it is illegal in this country. They may wait until July 15th for BGMI to release the 2.1 update, which will include comparable functionality.

The developer's latest update includes tons of new features, sparking a frenzy among users. Many seasoned PUBG Mobile players are also coming back to the game to play the Ancient Secrets mode after two years.

The PUBG Mobile 2.1 update is scheduled to be released between July 10 and July 14. The 2.0 update has garnered huge reactions from people around the world. It usually starts rolling out to Android and iOS devices at UTC +0, but this update is an exception to this rule.