But before discussing it further, you may have never heard of 'Kadena'. Because if evaluated, Kadena is a crypto asset with a ranking of 64 on the cryptographic board by market capitalization.

But relax! You might want to give this crypto project a try, as Kadena is a Brooklyn-based project with an extraordinary goal. Blockchains the Kadena hybrid was released in January last year. Stuart Popejoy and Will Martino, both of whom had worked at JP Morgan, were the brains behind the project. 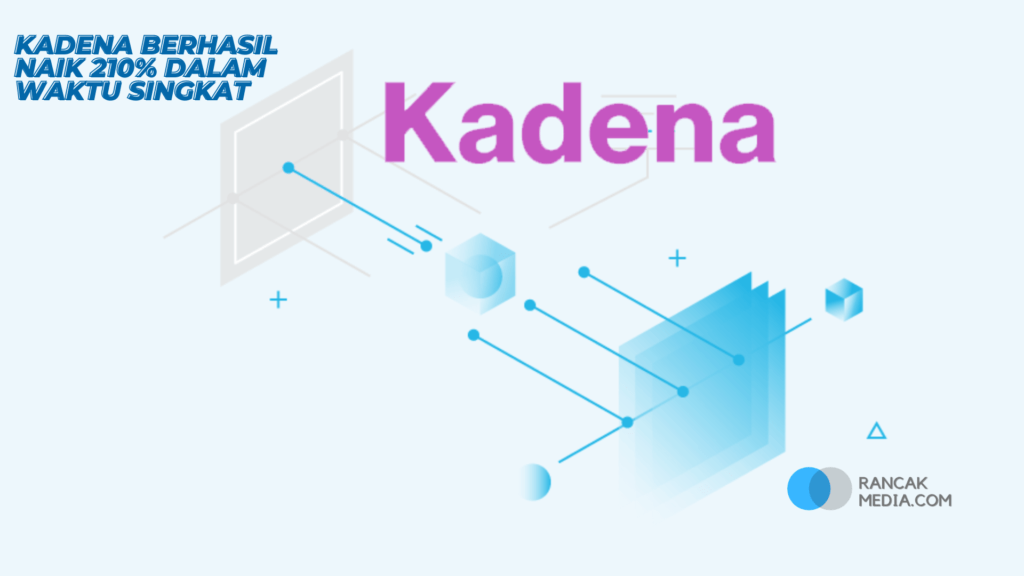 "Kadena mainnet is a witness to the magnitude of the mainnet that is operating. The key is here, for the first time we've come up with a mechanism to have a scalable proof of work. We also found ways to communicate proof of work.” Martino stated in a telephone interview.

The main components of Kadena include an enterprise private chain, named 'Kuro', a public chain, and an open source smart contract language called 'Pakta'. Pacts allows anyone with a basic understanding of programming to build their own smart contracts.

One of the promises of blockchain is eliminating unnecessary intermediaries in business operations. Not long ago, Kadena even declared his project as the next “Ethereum Killer”.

With the temptation to deliver lower gas prices and better transaction processing times, Solana can really promise that too. Solana delivers around 50,000 transactions per second via Ethereum's 14 TPS, while Kadena is bold enough to guarantee even more.

According to Kadena, the project's trailer can handle 480,000 TPS with the braided chain. Investigate, it turns out that the Kadena Blockchain has integrated 20 sub-chains to facilitate transactions on its main chain, thereby increasing the hash rate of the blockchain by up to 20 times.