Rancakmedia.com – The expansion of the crypto asset industry in this country is so rapid. Not only from the investment side, token makers themselves have also started to emerge.

Crypto assets in Indonesia are starting to develop, for example Indonesia Digital Cooperatives (IDM). Then is the phenomenon of the formation of local cryptocurrencies something to be proud of or does it actually endanger the industry itself?

Chairman of the Indonesian Crypto Asset Trading Association (Aspakrindo) Teguh Kurniawan Harmanda noted, basically the purpose of tokenization is to build a new ecosystem that can answer current issues.

“Creating tokens or crypto poses no problem, then. With Bitcoin and Ethereum, it's clear they are trying to address the problem at hand rather than relying on one party to do it for them” The d'Mentor event took place on Wednesday (11/3/2021).) He made a statement. 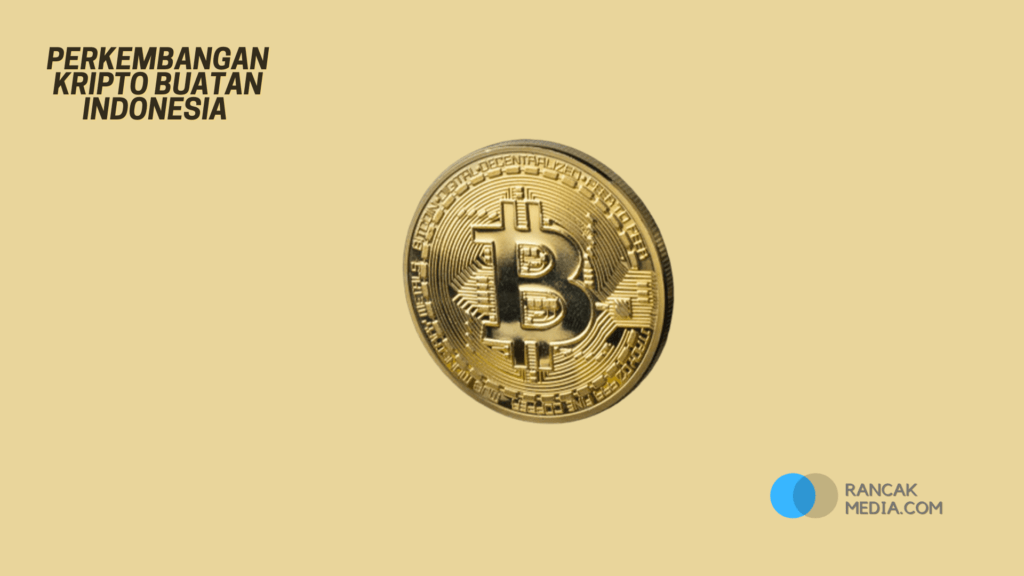 “Many local coins exist, but their economic value has not been determined. If we talk about generating tokens, it takes half an hour. But then whether the economic value of the token exists or not, it will depend on the facts on the ground. the whole society," he continued.

According to him, the most significant factor in creating cryptocurrency is how the business model is built, not just thinking about creating tokens and selling them to the public.

The difficulty, added Teguh, is that the crypto industry in Indonesia is still quite shaky. If the industry is not well established with so many cryptocurrencies that are born flawed, then it may split before it is fully mature.

“This is a difficult situation, and it is up to us to decide whether the crypto industry is going on the right track or not. Don't let this create momentum that ends tragically. Qualified regulations in the end. develop a bubble in the country because many other countries do not have laws," he said.

List of contents: Show
1 Conclusion Regarding the Development of Crypto Made in Indonesia:
1.1 Related Recommendations:

Conclusion Regarding the Development of Crypto Made in Indonesia:

Crypto Assets Made in Indonesia are starting to develop, for example Indonesia Digital Cooperatives (IDM). Many local coins exist, but their economic value has not been determined. Chairman of the Indonesian Crypto Asset Trading Association (Aspakrindo) Teguh Kurniawan Harmanda said the goal of tokenization is to build a new ecosystem that can overcome current problems.