Rancakmedia.com – Do you already know what WinK (WIN) is, formerly known as TRONBet. TRONBet is a blockchain-based gaming platform built primarily on the TRON network.

Users can view the smart contracts that power every game provided by Wink, increasing the openness and trust of the company's entertainment choices.

Wink and other blockchain convertible tokens will also be staked by the company. TRON can provide its investors with substantial returns, with annualized percentage yields (APY) in the double and triple digit zones. 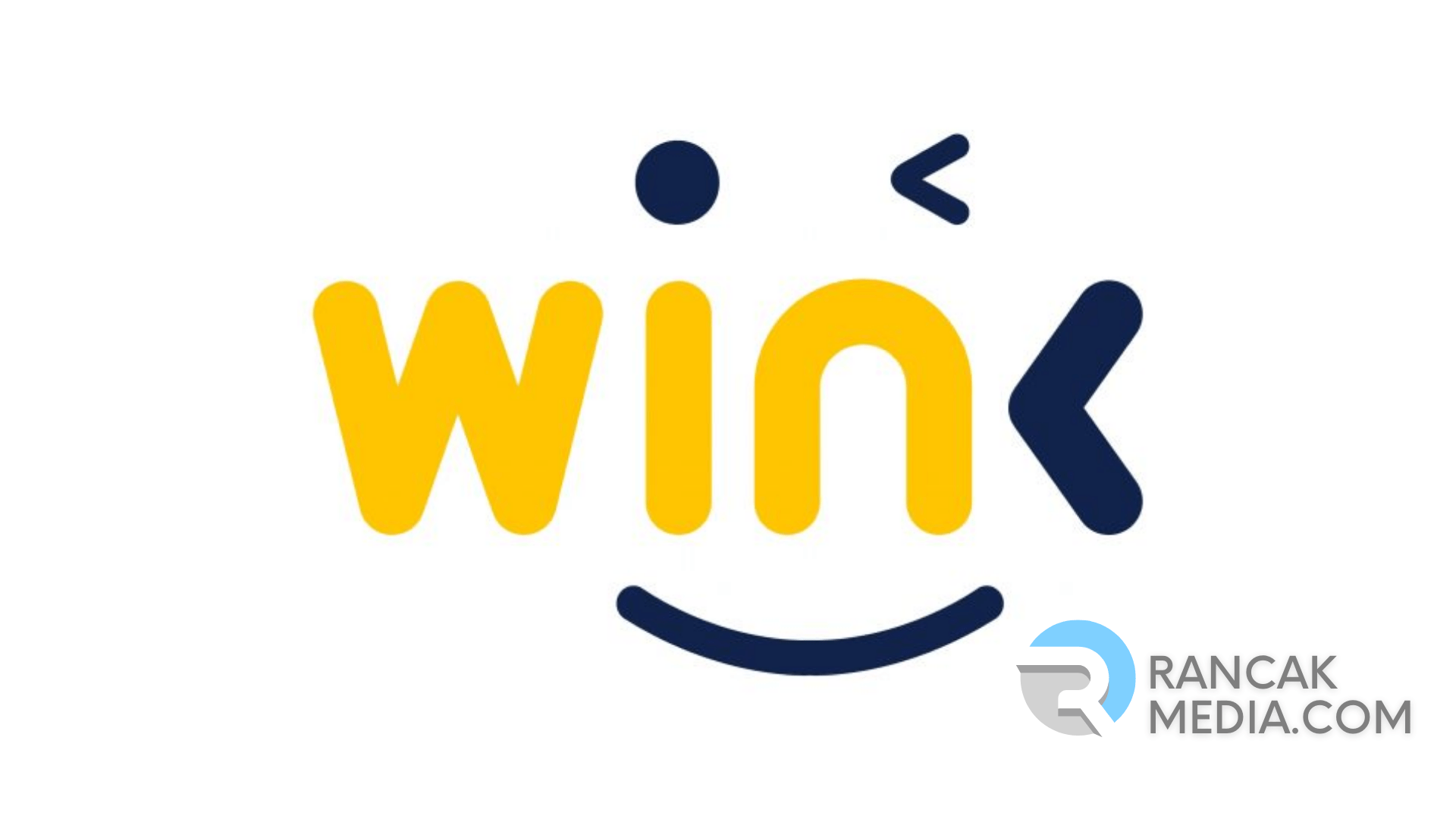 Another reason why the currency may have been going up lately, is that the price of staking tokens has been above the market average.

What is WinK (WIN) Coin

WINk was born from the rebranding of TRONbet, which was the first dApp on Tron. It has since grown to become the largest dApp in terms of users and transaction volume.

Even though many competitors have tried to unseat it, it remains at the top of the blockchain gaming food chain.

WINk will gain a substantial advantage in the gaming industry as a result of its partnership with Tron.

Especially for budding developers, WINk's rebranding has made it easier to add apps to the platform. Existing projects can be ported and new projects can be created using the API.

The WINk team is also building development tools to promote it. The rebranding also tries to take WINk down a new path from its roots at TRONbet.

It is true that some have attacked WINk as nothing more than another gaming platform, but there are plans for the development of new microloans, stablecoins, security tokens and payment methods. Thus, a full-fledged hub for decentralized financial goods is the goal of WINk.

The team wanted to implement a lot of incentives beyond mining and behavioral betting. There will be many social elements, live operations, interactions and events, all to enhance the user experience.

This dedication to community is what has allowed TRONbet to continue to grow, and will do the same for WINk.

WINk will be able to take advantage of the scalability of up to 2,000 transactions per second and three-second transaction times thanks to the Tron blockchain. It also offers self-scaling solutions for games like slots and poker, keeping WINk at the cutting edge of the blockchain platform.

The WINk team believes that the platform's users are its most important asset, so every dApp connected to the platform will use the RainDrop method to distribute a percentage of its profits to its users.

The amount that users earn is proportional to how much WIN they choose to bet. RainDrop will pay out daily to people who stake and the results will be in TRX.

WIN tokens must take part in the governance of the platform apart from stacking. Thus, the user becomes more than a participant; they become contributors to the whole community.

As a result, platforms can adapt to meet the changing demands of their users. It is not based solely on what is considered vital by any particular centralized power structure.

WIN installers will also get extra advantages in the future, depending on how the dApps are produced. Bigger prizes, higher mining rates, or fixed discounts are examples of these advantages.

All of this allows them to maintain ownership of their assets while also being part of the community and possibly, earning frequently depending on the tokens they stake.

This inventive reward system might build a sticky platform for loyal and dedicated community members or followers.

WINk was born from the rebranding of TRONbet, which was the first dApp on Tron. It has since grown to become the largest dApp in terms of users and transaction volume.

Thus the article about What is WinK (WIN) coins, Blockchain-Based Gaming Platform. Hopefully the above article can be useful and helpful for all of you.