Rancakmedia.com – Experts hope that the Gala coin price prediction will increase in the crypto market. Despite a slight high of $0.48 on Sunday, Gala tokens were still trading at $0.41 on Monday afternoon, down from $0.10 a week ago.

Gala coin is gaining attention due to its soaring price, and the price of a little-known cryptocurrency called Gala is still high after surging earlier this month. Gala coins are still relatively unknown in the digital world compared to Shiba Inu coins, but their value has recently been recognized.

If you want to acquire Gala coin, Binance, Mandala Exchange, OKEx, Huobi Global, and FTX are the best cryptocurrency exchanges to use right now. Now it's worth $0.59, after it was less than $0.10 less than two weeks ago.

It rose once again last Friday, hitting a new all-time high above $0.80, and now investors are looking for more gains. 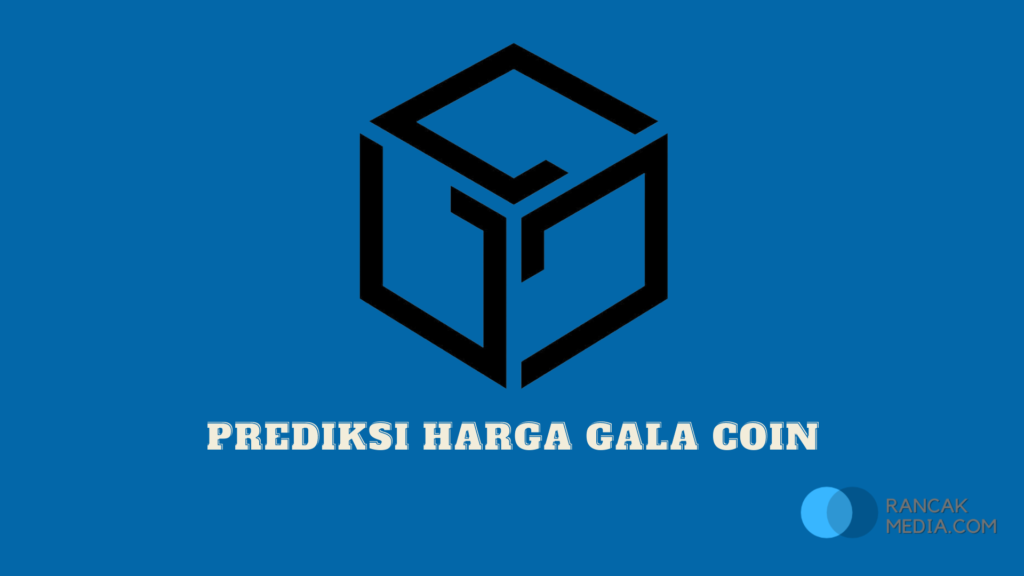 List of contents: Show
1 What is Gala?
1.1 Related Recommendations:

Gala Games is the full name of Gala, and its token is GALA. The Ethereum network is used to power the token. Gala Games claims to be on a mission to make “blockchain games you will actually want to play.”

Eric Schiermeyer, co-founder of Zynga's mobile games business, which launched Mafia Wars and Farmville, discovered it in 2019. Gala has a user base of 1.3 million people. The goal is to give players more control over their game experience.

“This initiative intends to change the fact that gamers can spend hundreds of dollars on in-game items, and hours spent playing games, all of which can be taken from them at the push of a button,” according to Coin Market Cap.

“With the use of blockchain technology, he hopes to bring creative thinking to games by giving players authority over the game and in-game assets.”

Gala attendees can own non-fungible tokens (NFT), which allow them to select new games and influence how they are run. This NFT, as well as in-game products, are available for purchase with GALA tokens.

Gala One currently only includes one playable game, Town Star. Sim City has been compared to this virtual city builder. More games, on the other hand, are in the works