Rancakmedia.com – In this article, we will discuss what the Kollect (KOL) token is and its projects. Kollect coin is a blockchain-based card collecting game that supports NFT. Many applications have been made possible by blockchain-enabled non-fungible token (NFT) technology.

This includes introducing unique and exclusive online assets that users can own. Kollect, a protocol that attempts to provide users with favorable choices for buying and marketing valuable digital objects, is one of these initiatives.

What is Token Collect (KOL)?

Kollect is a card collecting game built on blockchain and powered by NFT technology. The project's goal is to break into the multi-billion dollar market for digital collectible cards. Users can be motivated and rewarded for collecting different cards using a gamified system.

Kollect offers a built-in card exchange where users can exchange cards with each other. These cards may also have other characteristics that affect their price and rarity. It should also be noted that this digital collection is available exclusively to Kollect users. 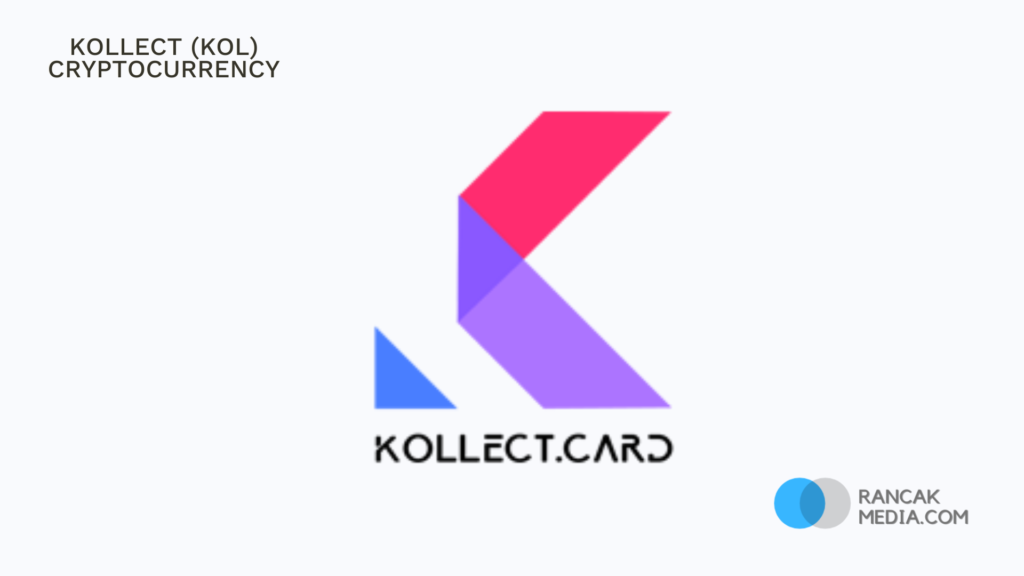 Kollect users can not only trade with other collectors, but they can also synthesize existing cards to create new cards of higher rarity and value.

Users earn additional rewards as they play, which they can spend on unusual card slots. They will be able to complete their book collection as a result of this.

In addition to the techniques outlined above, users can also burn multiple cards to get rarer cards. These cards may have a higher value than the more widely available platform cards.

Game and NFT Project Kollect Card World Token 'World of Cards' is a Play to Win card war where anyone with a Kollect card can actively participate and fight against each other. Users will get hidden Tokens and NFTs as rewards just by playing 'World of Cards.'

'World of Cards' is a Play to Win card battle where anyone who owns a card issued by Kollect can actively participate and fight against each other. By simply playing 'World of Cards', users will receive Tokens and hidden NFTs as rewards.

Who Created the Cryptocurrency Token Kollect

Kollect Token is an NFT platform created by experts in the world of art, business and cryptocurrencies whose aim is to provide a unique and rewarding experience for users interested in acquiring more digital collectibles.