Rancakmedia.com – These are the 25 BUMNs in Indonesia!! BUMN or State-Owned Enterprises is a form of business entity owned and managed by the state. SOEs are managed by the Ministry of SOEs and are responsible in their respective fields for providing public services. What is the current list of SOEs in Indonesia?

SOE regulatory issues are regulated in Law Number 19 of 2003. All SOEs are supervised and managed by the Ministry of SOEs which is led by the Minister of SOEs appointed by the President.

In general, there are three types and forms of SOEs, namely agreements, general business entities, and limited liability companies (Persero).

Of the three types of BUMN, the majority of BUMN are currently in the form of limited liability companies or government-owned enterprises. Only a handful of perum-shaped ones have been found, and many more are perjan-shaped. Persero has the potential to publish its shares through a share exchange so that it becomes Persero Tbk.

Below is a list of SOEs in Indonesia from various sectors and fields that are most popular and popular among the public.

The following is a list of SOEs in Indonesia

The following are more than 20 examples of State-Owned Enterprises (BUMN) with logos and explanations from various sectors and fields in Indonesia. 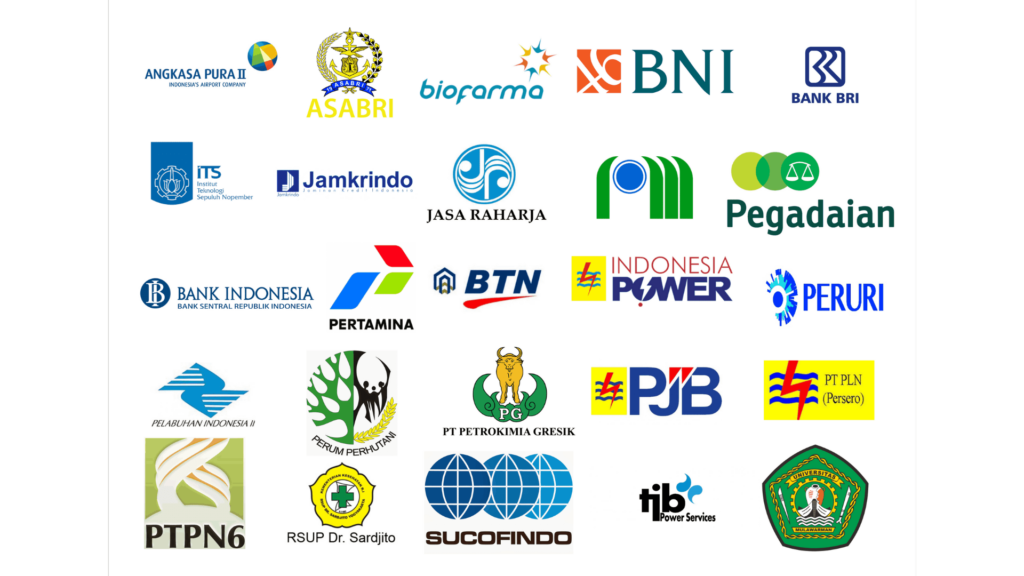 PT Pertamina (Persero) is one of the most well-known examples of BUMN. Previously known as the State Oil and Gas Mining Company. Pertamina's mission is to oversee oil and gas mining in Indonesia.

An example of a state-owned telecommunication company is PT Telekomunikasi Indonesia (Persero) or Telkom. Telkom is tasked with developing and improving domestic telephone network services throughout Indonesia.

PT Perusahaan Listrik Negara is an example of a state-owned company engaged in the electric power sector, or PLN for short. PLN's mission is to control the availability of electricity in Indonesia, starting from procurement, maintenance and handling.

PT Kereta Api Indonesia (Persero) or abbreviated as PT KAI is a public company engaged in the transportation industry. PT KAI's main mission is to offer national rail transportation services for both goods and passenger trips.

Tbk or BNI is considered as one of the banking SOEs at PT Bank Negara Indonesia (Persero). Bank BNI is recognized as one of the many client national banks. BNI is also the oldest commercial bank in Indonesia to date.

PT Bank Mandiri (Persero) Tbk is another BUMN group engaged in public finance and banking. Bank Mandiri is famous for its total assets, bank loans and deposits as the largest bank in Indonesia.

PT Bio Farma (Persero) is an example of a state-owned company engaged in the health sector in Indonesia. Bio Farma's task is to produce antiserum and vaccinations. Bio Farma also helps Indonesian people to improve their quality of life.

PT Pegadaian (Persero) is an example of a BUMN in the financial services sector. Pegadaian works in three branches, including finance, gold and various services. Pegadaian's main motto is problem-free solutions. 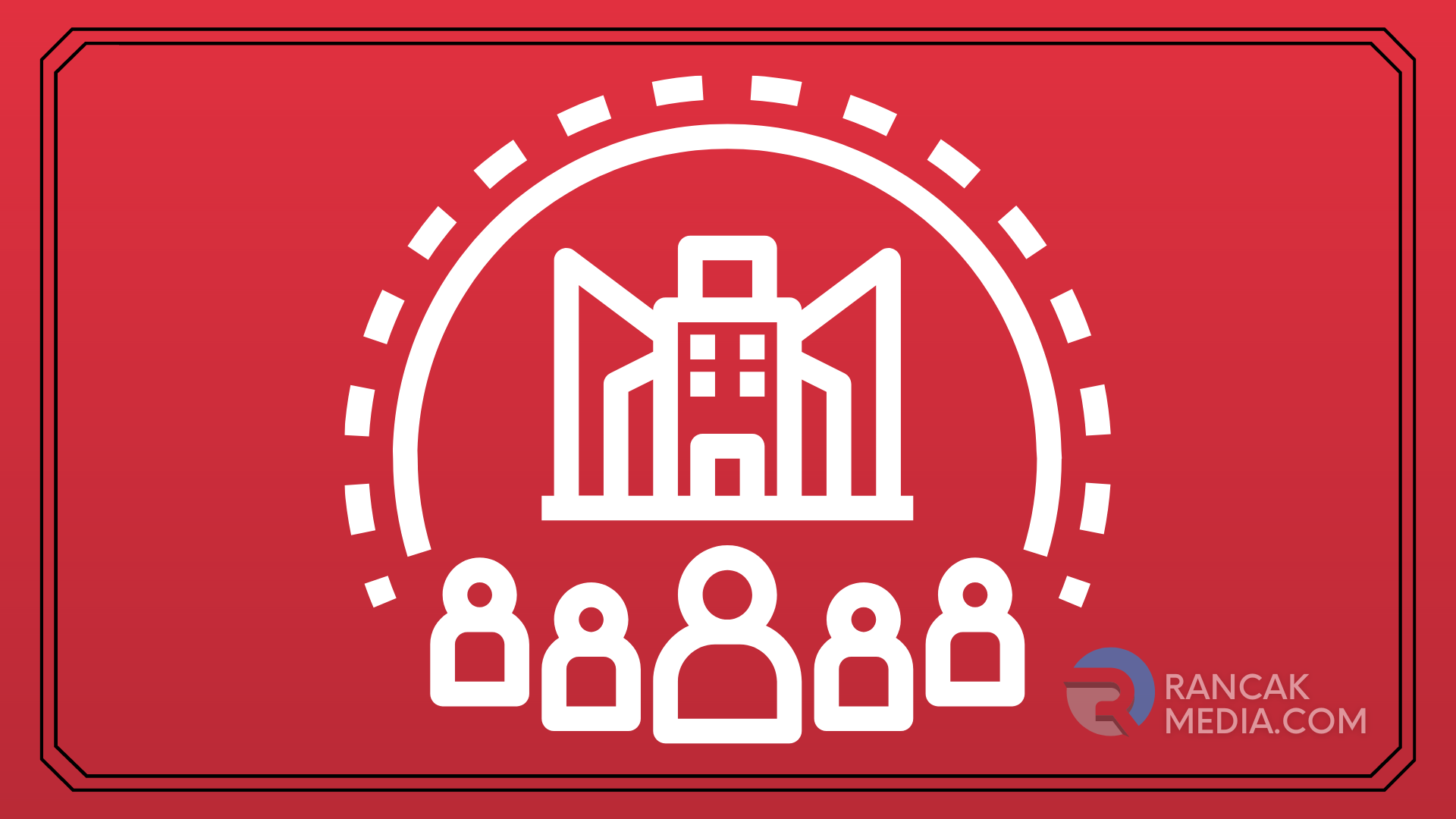 PT Adhi Karya (Persero) Tbk is an example of a state-owned construction company. Adhi Karya was founded in 1960 and became a public company. The main emphasis of PT Adhi Karya is on different development projects.

PT Wijaya Karya (Persero) Tbk or abbreviated as WIKA is a state-owned company owned by the public. This company is engaged in the construction sector. The specialty of PT WIKA includes civil construction, construction, mechanical, electrical and other construction fields.

Another type of BUMN engaged in the construction sector is PT Waskita Karya (Persero) Tbk. This BUMN is also a public company. Waskita Karya often carries out critical and significant national strategic initiatives.

PT Perusahaan Gas Negara (Persero) Tbk is an example of a state-owned enterprise specifically engaged in the gas sector or abbreviated as PGN. PT PGN's mission is to transport, distribute and process domestic natural gas resources.

In the construction sector, PT Jasa Marga (Persero) Tbk is an example of a BUMN, particularly in the toll road business. The main task of PT Jasa Marga is to build, operate and maintain highways as fast transport routes.

PT Pos Indonesia (Persero) is an example of a BUMN in the postal, postal and financial services industry. PT Pos Indonesia This company first became a public company (perum), but later became a limited liability company. Thousands of post offices operate throughout Indonesia.

PT PAL Indonesia (Persero) is a state-owned shipbuilding company. PT PAL Indonesia is headquartered in Surabaya, East Java. Its main operations are the production of warships and merchant ships with certain requirements, provision of ship repair and maintenance services, and general engineering.

PT Pindad (Persero) is one example of a BUMN whose main focus is on the military sector. Pindad is an industrial and manufacturing company in Indonesia engaged in the production of military and commercial goods.

This is a list of SOEs in Indonesia from various fields, including sectors, finance, banking, services, transportation, buildings, telecommunications, energy, oil and gas, ports, aviation, health services and pharmaceuticals and so on. 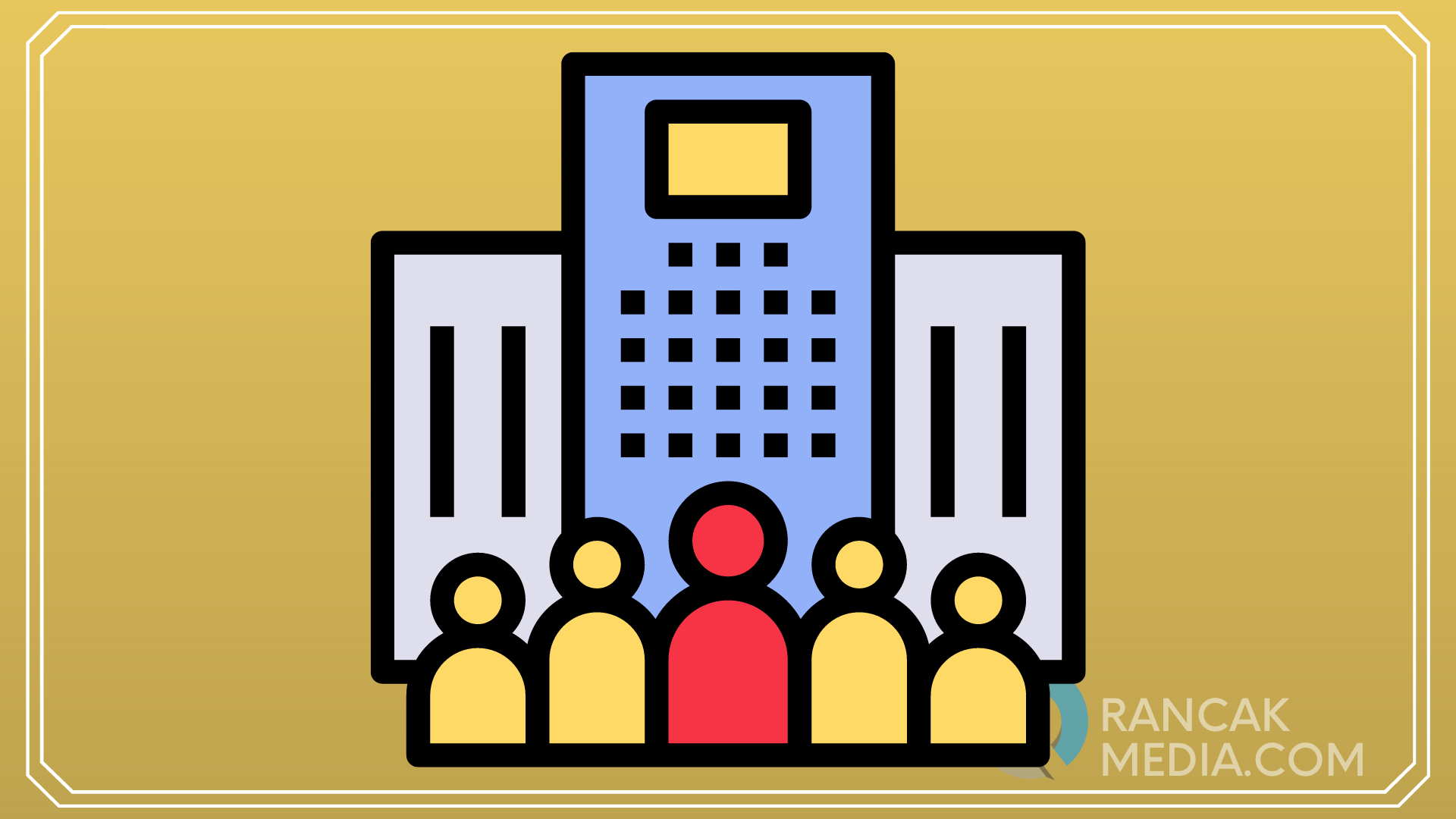 BUMN or State-Owned Enterprises is a form of business entity owned and managed by the state. There are three types and forms of BUMN, namely Perjan, general business entity, and limited liability company. Below is a list of SOEs in Indonesia from the most popular and popular sectors and fields.