Rancakmedia.com – Meat and Livestock Australia (MLA), the organization that ensures the supply of fresh and frozen Australian beef, says supply is stable this year. Thus, residents do not need to worry about a shortage of beef.

Christian Haryanto, MLA business development manager International Market, explained that despite the fires in Australia, there is no shortage of beef in Indonesia.

“Supply in Australia itself had a fire last year, the drought was quite disturbed. But supply in Indonesia is stable, there is no shortage of supply," said Haryanto, Monday (19 April 2021) in Jakarta.

List of contents: Show
1 Beef according to Haryanto
1.1 There are three pillars that MLA always holds:
2 Conclusion
2.1 Related Recommendations:

Beef according to Haryanto

According to Haryanto, MLA always supplies up to 50,000 tonnes of Australian beef per year on average.

"So the form of trimming is a tunderloin silo, not a cow. The trend went up and down during the epidemic, currently consumption tends to increase," he said. 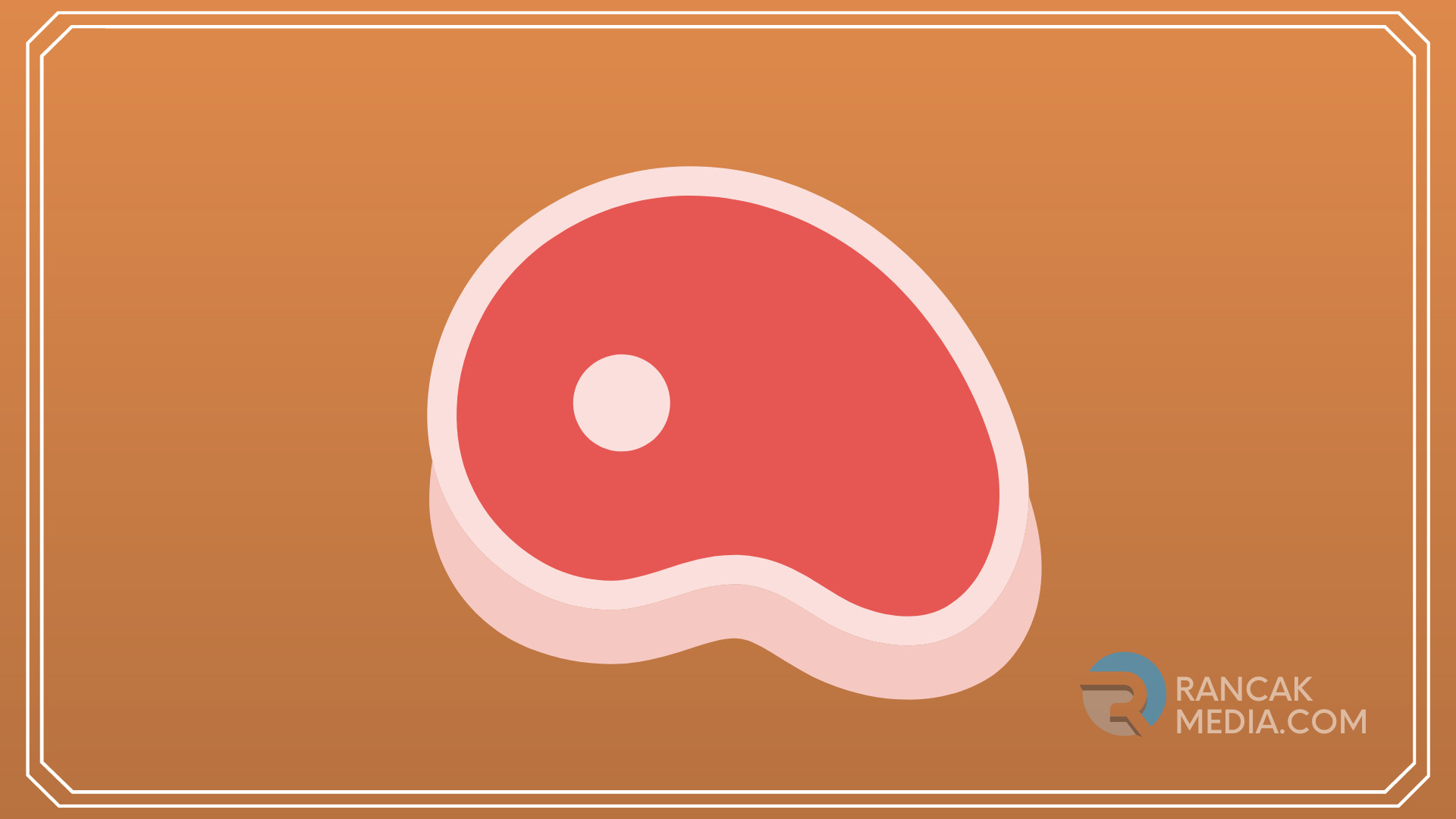 He continued, there are three pillars that have always been held by MLA to uphold the excellence of Australian beef, namely a good home, peace of mind, and sheer pleasure.

There are three pillars that MLA always holds:

"Moreover, the Australian Beef Supply has been certified halal by the Indonesian Ulema Council (MUI), so that it is halal for public consumption, especially Muslims because it is slaughtered according to Islamic law," concluded Haryanto.

Thus the article that we can convey, hopefully this information is useful, don't forget to read the other articles that we have provided here.