Rancakmedia.com – Schedule for the 2022 world cup group B matches, namely England vs Iran, following predictions England vs Iran match at the Khalifa International Stadium, on Monday 21 November at 20.00 WIB.

England vs Iran match This will be the second match for Qatar's 2022 world cup after officially opening on November 20. The England national team is one of the crowd favorites in the 2022 world cup match.

The Three Lions under coach Gareth Southgate are even predicted to win the status of group B champions, by beating Iran, Wales and the United States. But that does not mean that the Iranian national team can be easily defeated by England.

In 10 matches, the England national team won 8 wins and two draws and collected 39 points. In addition, Harry Kane also became the top scorer in the qualifying rounds by scoring 12 times. 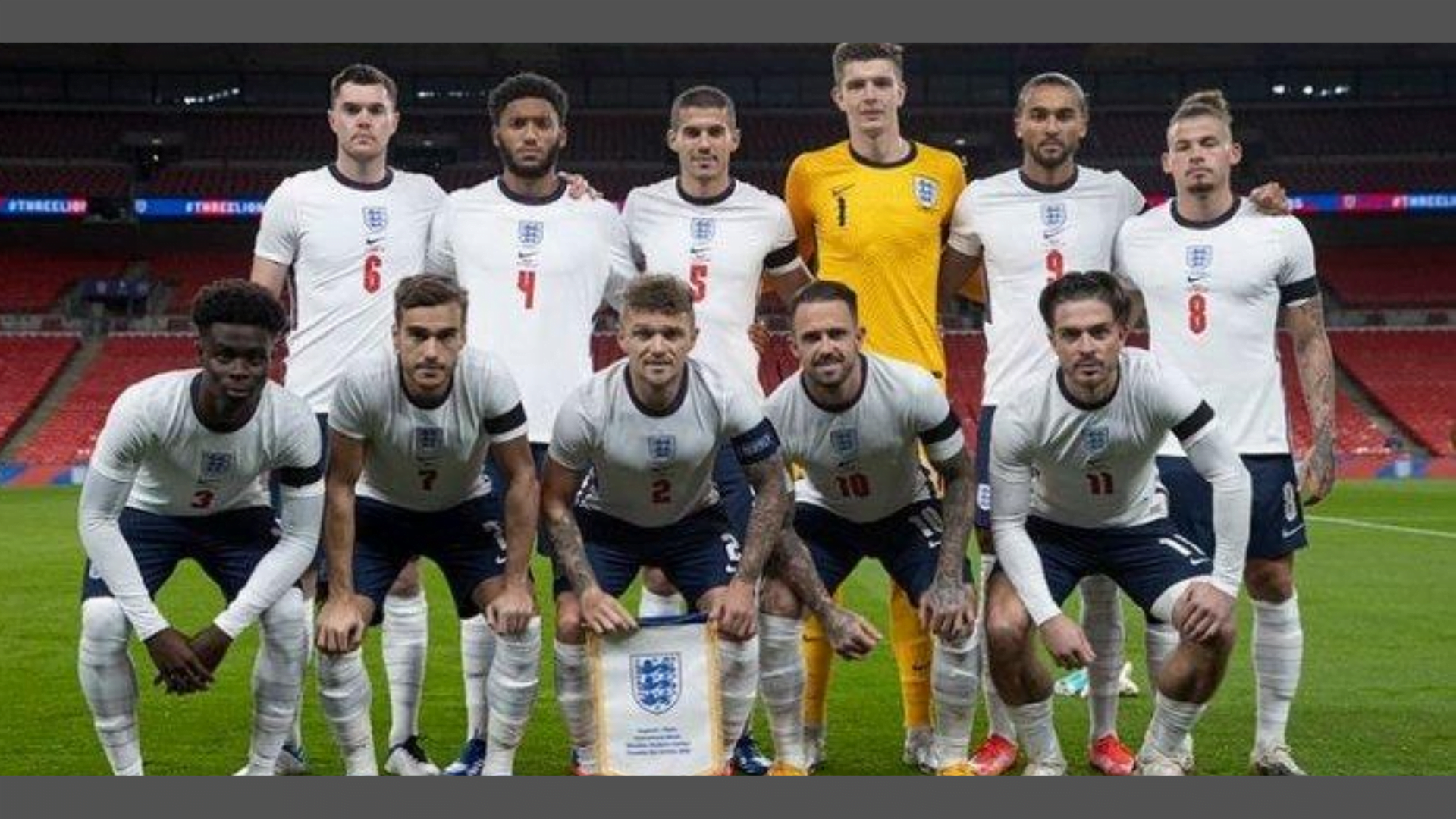 Meanwhile, the Iranian national team managed to qualify for the 2022 world cup after winning Group C in the second round of the Asian zone qualifiers, joining Iraq, Bahrain, Hong Kong and Cambodia and winning six times.

Meanwhile, in the third round of qualifying for the Asian zone world cup, the Iranian national team was in Group A along with South Korea, Iraq, Syria, Lebanon and the United Arab Emirates.

From 10 matches, the Iranian national team has won eight wins, one draw and one defeat.

It is predicted that the England vs Iran match will be won by Gareth Southgate's squad. In terms of players, the England national team is far superior.

In addition, The Three Lions with star players who play for big clubs in the Premier League will be the first match for the two teams.

England vs Iran predictions for the 2022 World Cup

The England national team is clearly more favored to win this match. But on the other hand, the England squad is actually in a less good performance.

The Three Lions haven't won in the last 6 matches, all of which occurred while fighting in the 2022/2023 UEFA Nations League.

In this competition, the England national team only collected 3 points, the results of which were 3 draws and 3 defeats. Even England was beaten by Hungary with a score of 0-4 when playing at Wembley.

With that in mind, the England national team is now trying to get up to appear in the 2022 world cup. Especially in the previous edition in Russia 2018, Gareth Southgate's team was able to finish in 4th place, more satisfying results are of course the Lions' target in Qatar later. 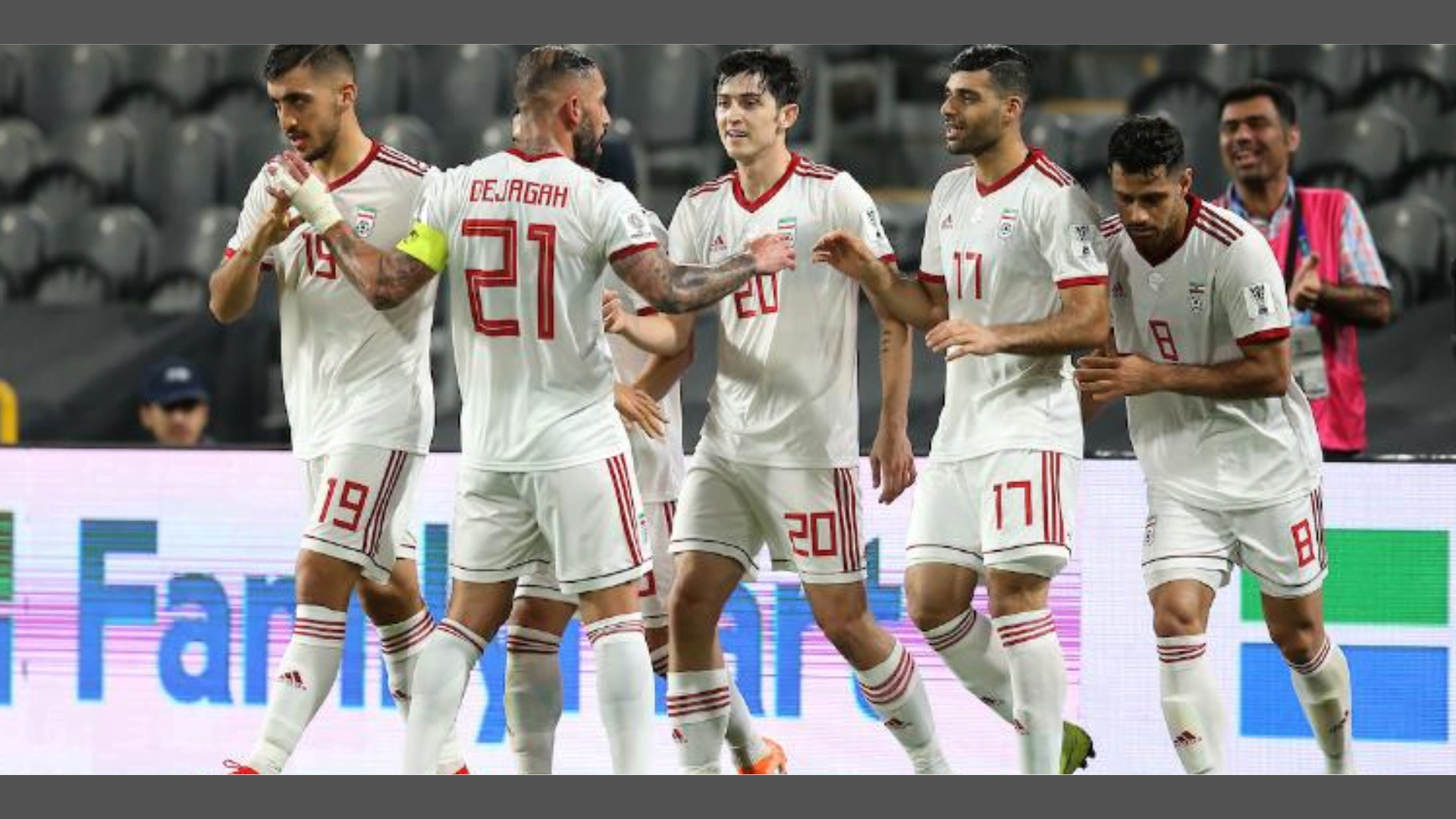 "We are going to play in the World Cup. To be included in the squad, we feel honored,” said England midfielder Declan Rice, quoted from England Football.

This strategy is considered quite good when viewed from Iran's performance in the 4 major tournaments they did with Queiroz.

In 16 matches with Queiroz in the previous period, the Iranian national team was able to keep 10 clean sheets.

Prediction of the England vs Iran Player Line Up

Harry Kane is predicted to still be Southgate's mainstay for the foreseeable future, along with Raheem Sterling and Mason Mount, the three of them are the favorites to become a trio of English attack lines.

Meanwhile, the Iranian national team will rely on a number of players who have made careers in European competition, such as Sardar Azmoun, Mehdi Taremi and Alireza Jahanbakhsh. 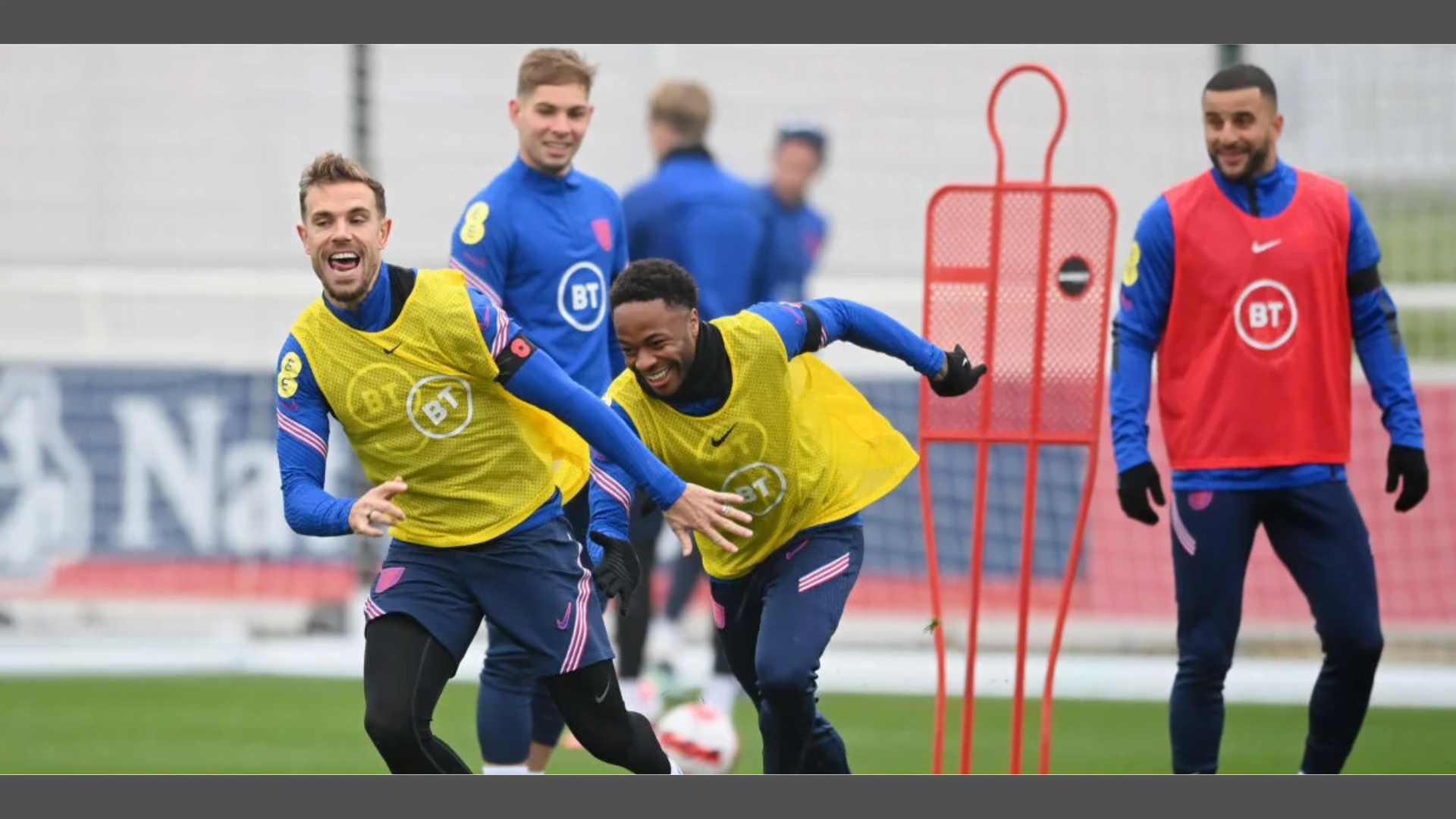 The last time the England national team won was on March 29, when they won 3-0 over Ivory Coast. And after that The Three Lions never won in 6 matches, with the results of 3 draws and 3 defeats.

Meanwhile, the Iranian national team also came into this match with good performance. In the last match Iran only won 2 times, drew 1 time and lost 2 times.

Below are predictions for the England vs Iran national team match, namely:

To watch the 2022 world cup through the video application, users can choose a subscription package, there are 2 type FIFA World Cup Qatar 2022 package, namely:

Price This includes VAT 11%. Or if you want to watch it always on television, you can watch it via the SCTV channel.

Below are live score update world cup 2022 which the media has summarized, as follows:

Harry Kane is predicted to still be Southgate's mainstay for the foreseeable future, along with Raheem Sterling and Mason Mount, the three of them are the favorites to become a trio of English attack lines.

Check other Rancakmedia.com News and Articles at Google News