Rancakmedia.com - In the following we will provide an explanation of compiler programming language which you may not know. Come on, see more in the next article.

Certain coding frameworks support website creation. Then, how is the code converted into a website that can operate properly? The compiler is the instrument the programmer uses to convert it.

How does the compiler change the generated code so that it can be interpreted by the computer? What types of compilers are available for programmers?

A compiler is a program that converts natural language processing code into a form that computers can understand.

Technopedia shows that this conversion process compiles. In this step, the compiler runs code that tells the CPU's arithmetic logic unit when to use the high and low binary signals.

Web developers often use one of two types of compilers. A cross compiler that runs on machine 'A' and generates code for another computer, “B”. This compiler is capable of generating code for multiple platforms in addition to the platform it runs on.

There was a variety of additional work that was also completed. Here are some of them:

Before you can fully understand a compiler, you need to know how a language is interpreted by hardware. 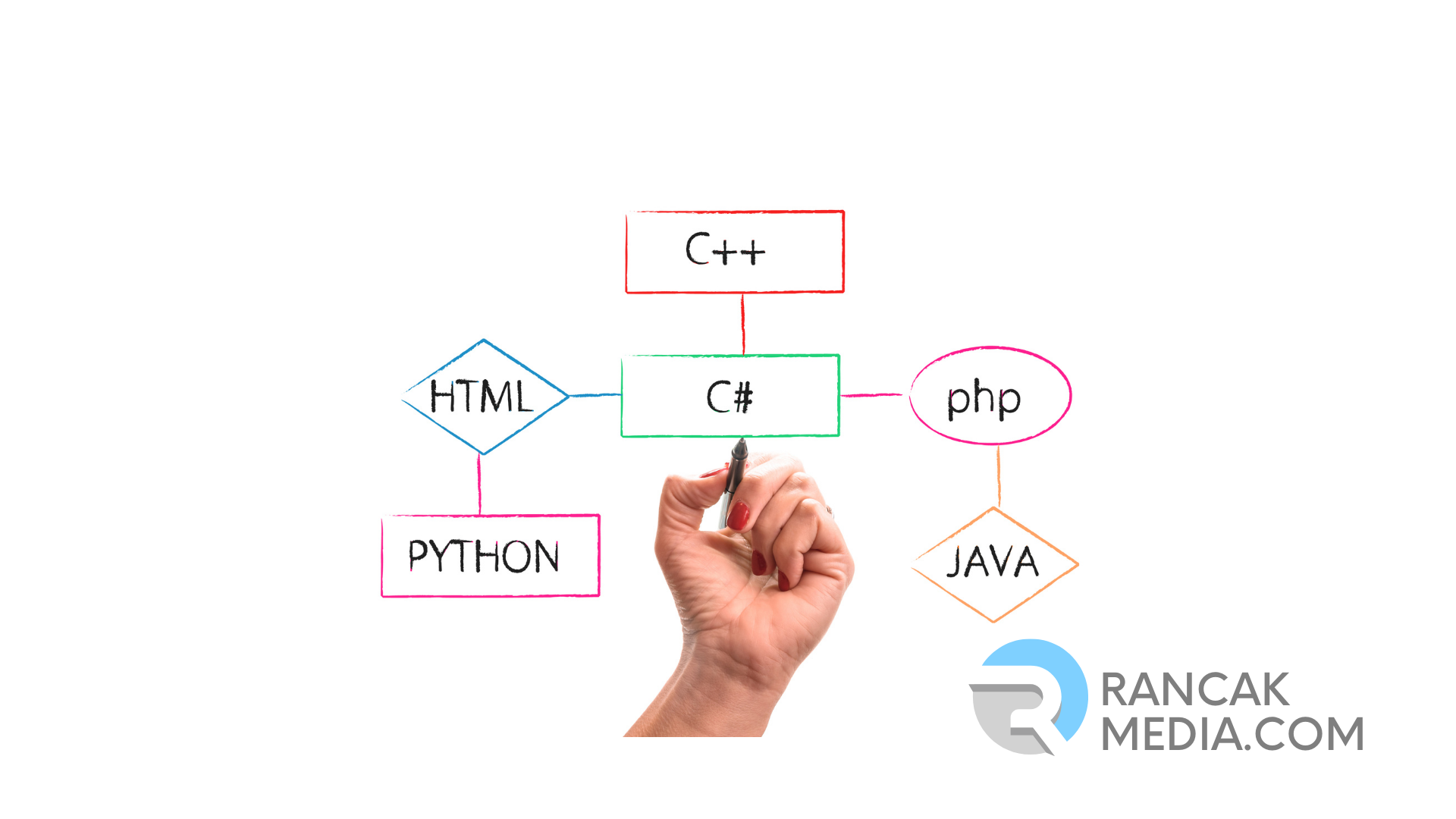 Here are the steps mentioned:

The compiler will add a file named file inclusion to the preprocessor run to omit any code that has the #include directive.

The extended macro will also be used to replace any code that currently uses the #define directive. Macro processing, augmentation, language extensions and so on are part of this process.

Assembler is available for all platforms. Unfortunately, each hardware and operating system has a separate assembler. The assembler converts code in assembly language into machine understandable language.

The assembler output is referred to as an object file, which is a mix of machine instructions and the data needed to store these instructions in memory.

Moveable machine code can be executed at any time. The addresses in the program will be created to match the way the program works.

The linker helps you in combining multiple object files to create an executable file.

Each of these files can be generated using a different assembler. The main task of the linker is to find the module called by the program and the place in memory where all the modules are stored.

Here is an example of the compiler, namely:

Fortran is an acronym for formula translation, and is a programming language capable of handling sophisticated numerical computations. However, due to the high level of the language used, the Fortran source code is difficult to decipher.

Visual Basic, or VB, is an uncommon programming language and can be called sophisticated because VB has the benefit of being able to easily build applications on the Windows operating system. VB is built with an integrated development environment that can make code easier to understand and fix or add to it.

Following are the two main stages that the compiler process goes through. 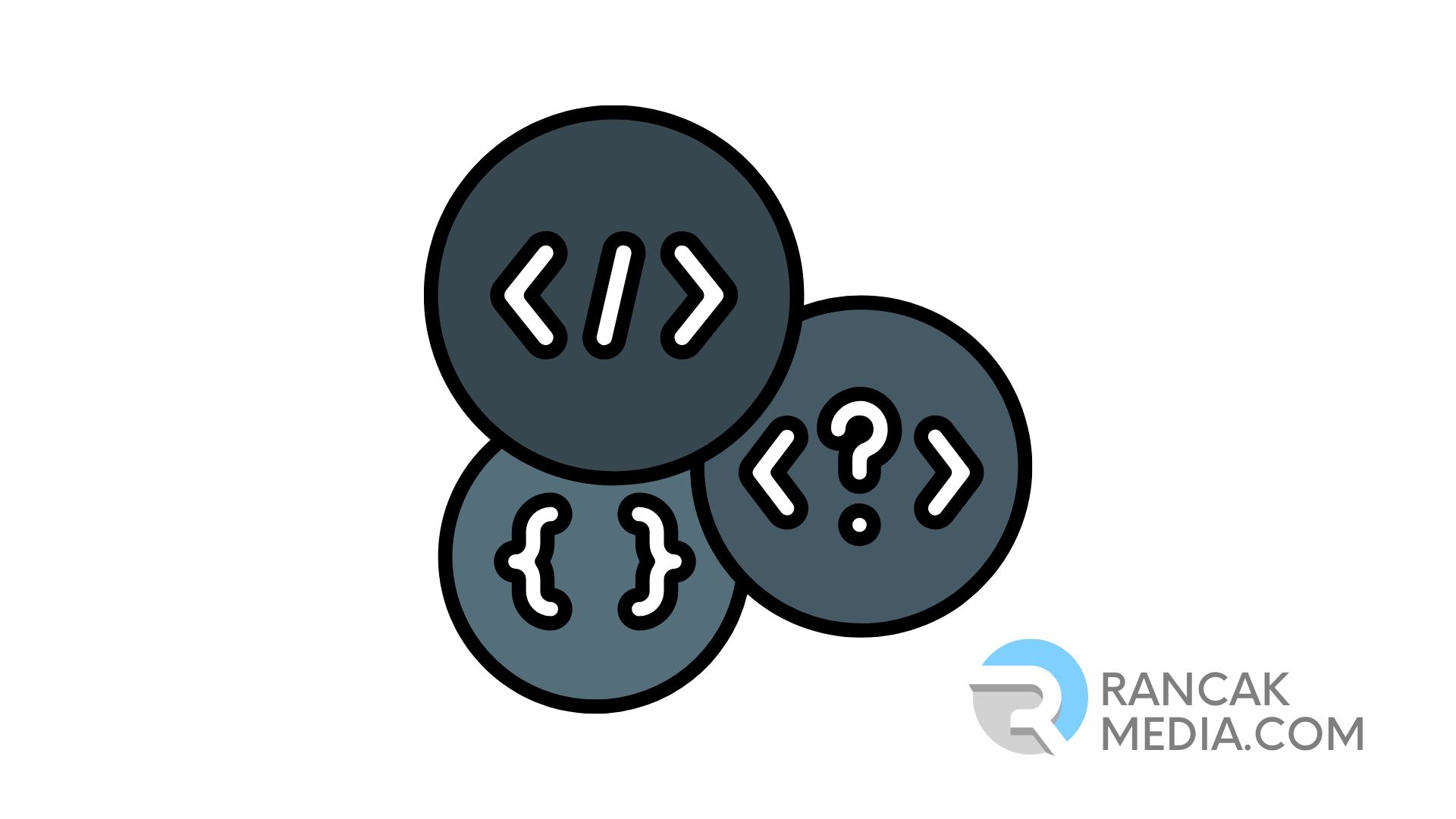 The following source code is used to build the intermediate during the representation step.

When starting the synthesis phase, the analog target program is built from the intermediate representations. There are two elements in this phase.

Advantages of Using the Compiler is an important part of the code to ensure that the program executes correctly.

In addition, you may receive the following benefits when using the compiler.

The following are the differences between compiler and interpreter, namely: 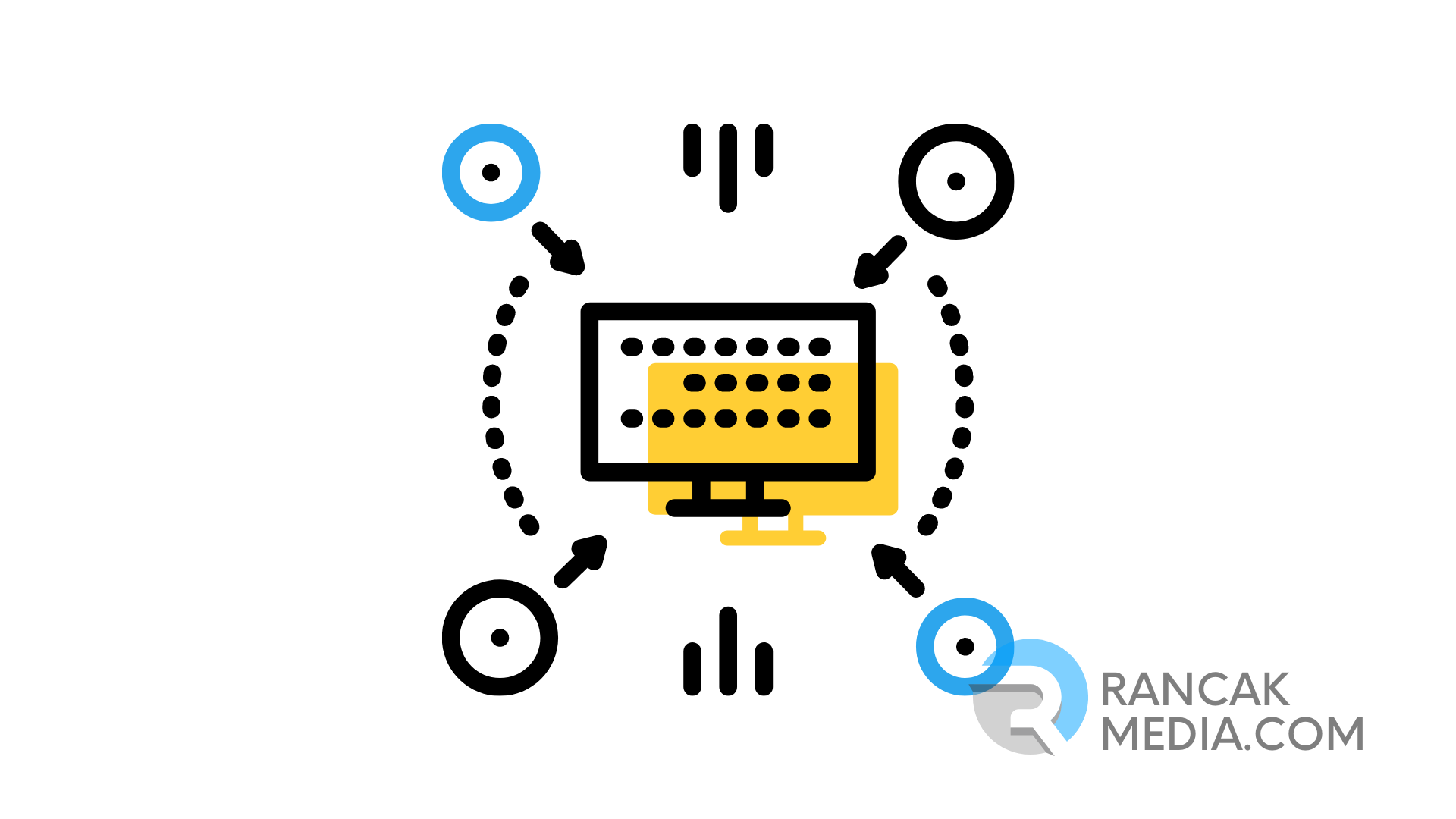 All instructions in the compiler can be evaluated at once, and the test procedure takes longer. However, because the commands in the interpreter are translated line by line, the test procedure is faster and the program can be tested immediately, despite the fact that programming language typing errors still occur.

The compiler needs a linker to combine the object code with other libraries to produce machine executable code. While object code can be combined without the need for a linker by the interpreter,

Since the program is executed as machine code by the compiler, the program code remains hidden. Programming languages that use compilers include Visual Basic, Fortran, Cobol, Pascal, and C. Code cannot be hidden in the interpreter, but the languages used are PHP, ASP, and Perl.

Below we have summarized some frequently asked questions about compiler programming languages, as follows:

How Does Compiler Work?

The compiler process reads a source code in text form, combines related characters into a token, then checks whether the token meets the grammar, after which the compiler will check the input semantics, and also to make output in a language (which is generally assembly).

Well it's a programming language compiler that converts natural language processing code into a form that computers can understand. Compilers are capable of generating code for multiple platforms other than the platform on which the code is executed.

They can be cross compilers or source-to-source compilers. Macro processing, augmentation, language extensions and so on are part of this process.