Rancakmedia.com – If you are someone who likes to read anime manga stories, you can use the reading application for Android which we will discuss below.

Anime and manga is one of the Japanese cultures that many Indonesians like. Lots of anime or manga series circulating here, for example Naruto, Bleach, to anime like Sailor Moon whose seasons are full of charming soap operas.

This is perfect for those of you who have a hobby of reading anime or manga on an Android phone, here's a list of applications that you can use, namely:

Naver, the company behind the popular messaging app Line, created an app in 2015 that was immediately well-received by anime fans. 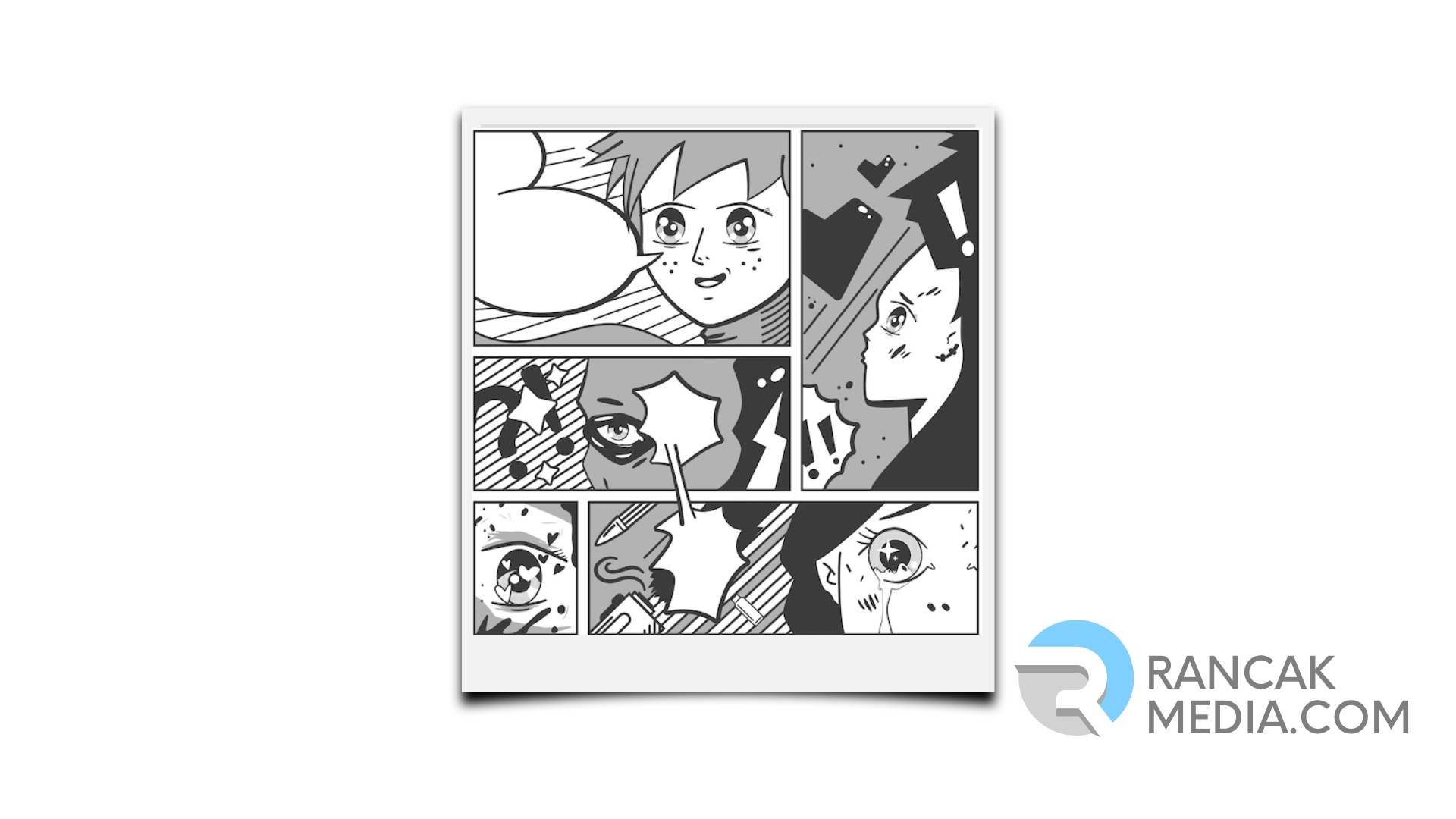 That's true, especially if the source material isn't WEBTOON. This is the only best-selling application in Indonesia for reading comics online using your Android phone.

On WEBTOON, we can now read comics in color and black and white, as well as comics with audio and vibration. Webtoon, a free app available from the Google Play Store, has everything you could want in a comic book, whether you like romance, horror or action.

2. MANGA Plus by SHUEISHA

MANGA Plus by SHUEISHA publishes world-famous manga titles such as Naruto, Dragon Ball, One Piece, Bleach, and others. You can read the latest chapters of top manga for free and simultaneously with their publication in Japan.

In the MangaToon application, users no longer need to wait for long updates. The reason is, this application promises frequent manga updates, even certain manga are updated every day, you know!

MangaToon not only has a fast update mechanism, but also has a wide variety of interesting manga stories. There are many kinds of manga stories included in this app, including romance, action and more.

Not only are the storylines different, users are also helped in reading current manga both online and offline. To read offline, you only need to download manga. It can't be that hard, right?

More than 40,000 times, Android users have downloaded and utilized this manga anime app from PlayStore.

Free and full of interesting manga stories from popular manga artists, Manga Box is a great resource for manga fans.

Even if it stops there, you need to know that Manga Box is always ready to provide the latest updates on its manga collection. Want to read free anime manga on your smartphone? Use this link to get the Manga Box application on your device.

Read the latest original Japanese anime manga? you can get it via Crunchyroll Manga. The reason is, one of the advantages of this one manga reading application is that it always refreshes the latest manga in Japan.

Crunchyroll's manga will present many catalogs according to the genre that users want, then you only need to press the story you want to read and you can immediately dive into the manga's narrative. Curious? you can get the application here.

If the AnimLovers application presents a variety of your favorite anime series. Every episode of the latest anime is available in full-screen video quality on AnimLovers.

Not only that, the AnimLovers application also offers a compatible resume function. This implies that you can replay the same anime video without having to watch it from the first minute.

The lightest weight of the AnimLovers application is its most interesting feature. Yes, AnimLovers doesn't take up much space on your smartphone, which is only 7.3 MB. You will be surprised to know that this app is completely free to use.

More than 5 million licensed manga are present on WebComics, that's why this application is also one of our recommendations for the best manga applications.

Not only that, even this WebComics has several features that will certainly make it easier for readers. WebComics promises that users don't have to worry about image quality because WebComics provides 1080p HD resolution for each manga image.

Not to mention, there is a fast loading option that helps readers not have to wait long to load their favorite manga. It's great, isn't it?

Apart from Anime.co, there is also an application called Anime TV. As the name suggests, this app features anime that can be viewed online.

Noted, Anime TV contains approximately 30,000 anime that can be watched anytime and anywhere, most importantly it's FREE! Of the various anime given, Anime TV classifies them into many genre categories, such as romance, slice of life, action, thriller, and many more.

In addition to a fairly extensive library of anime, Anime TV also includes interesting features. It is possible to customize the sub using this function.

In other words, you have the option to adjust the appearance of your work to match the preferences of your intended audience. Of course, Anime TV isn't an app hog either; it only takes up 8.6 MB of space on your phone.

Using an Android smartphone is the most convenient way to read manga. Then there's Manga Rock. It's a free app where you can read a wide selection of manga collections from a number of entertaining genres.

You can vote for your favorite manga based on genre, author, or reviews from other readers. Manga Rock is free and can be read offline, so you can read manga whenever and wherever you want without worrying about being tied to the internet.

Another application for reading the best manga, MangaLife. In its application, MangaLife presents various manga stories based on genres.

Even though it has many reading genres, it's a shame that MangaLife can only translate English, Spanish, and French. Interested in reading manga on MangaLife?

Anime and manga is one of the Japanese cultures that many Indonesians like. In the article above, we have provided 10 manga applications that you can use.

Thus the article about Reading Apps for Android, Anime Manga Fans Must Try. Hopefully the above article can be useful and helpful for all of you.