Rancakmedia.com – In the article below we will discuss the full profile of Bukayo Saka, who has become a trending topic because he scored 2 goals at the Qatar 2022 world cup.

In the inaugural World Cup Group B match on 21 November 2022, Bukayo Saka appeared sparkling and received a lot of praise from many supporters.

Bukayo Saka is also an Arsenal player. This young man born in 2001 started his senior career with Arsenal until now.

In addition to playing a role under the Arsenal club, Bukayo Saka also selected to represent the England national team at Junior and Senior level. 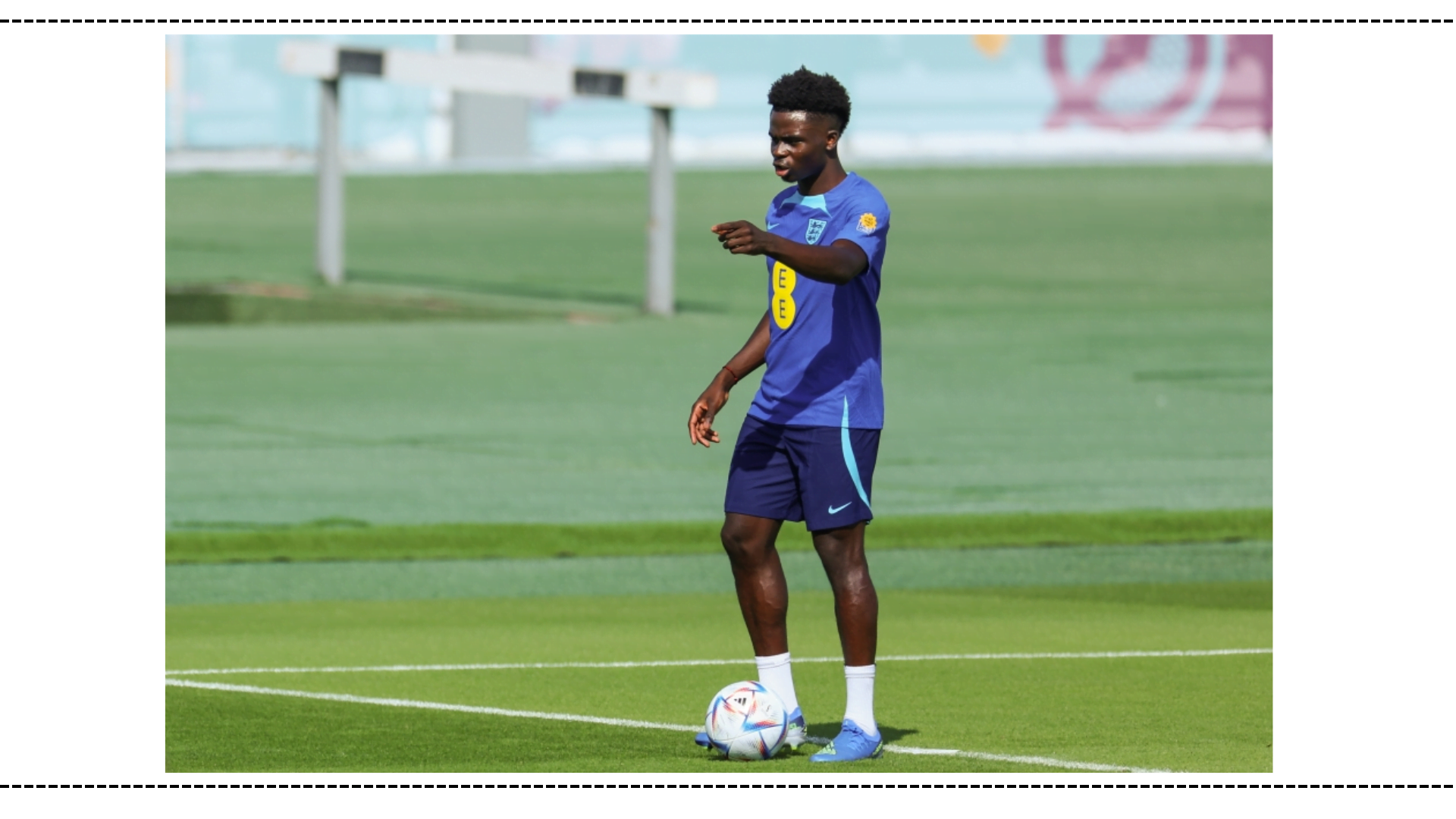 It is not surprising that Bukayo Saka is one of Arsenal's best young players who is believed to have a bright career.

Bukayo Saka started his football career at Arsenal's Hale End Academy at the age of 7. With various efforts made, Bukayo Saka got a professional contract from Arsenal and was promoted to Arsenal's U-23 team.

His family made the economic decision to leave Nigeria and move to London.

Saka stated that his father, Yomi, was an influential figure in his football career during an interview, “I found a lot of motivation in him. He has taught me humility from a young age.”

Named “Bukayo,” which means “adding to happiness” in the Yoruba language of southern Nigeria.

Saka is a versatile player who can operate on the wing, at left back or in the center for Arsenal and the England national team.

This 21-year-old player is often named as one of the best young footballers in the world because of his sharpness and originality in attack. 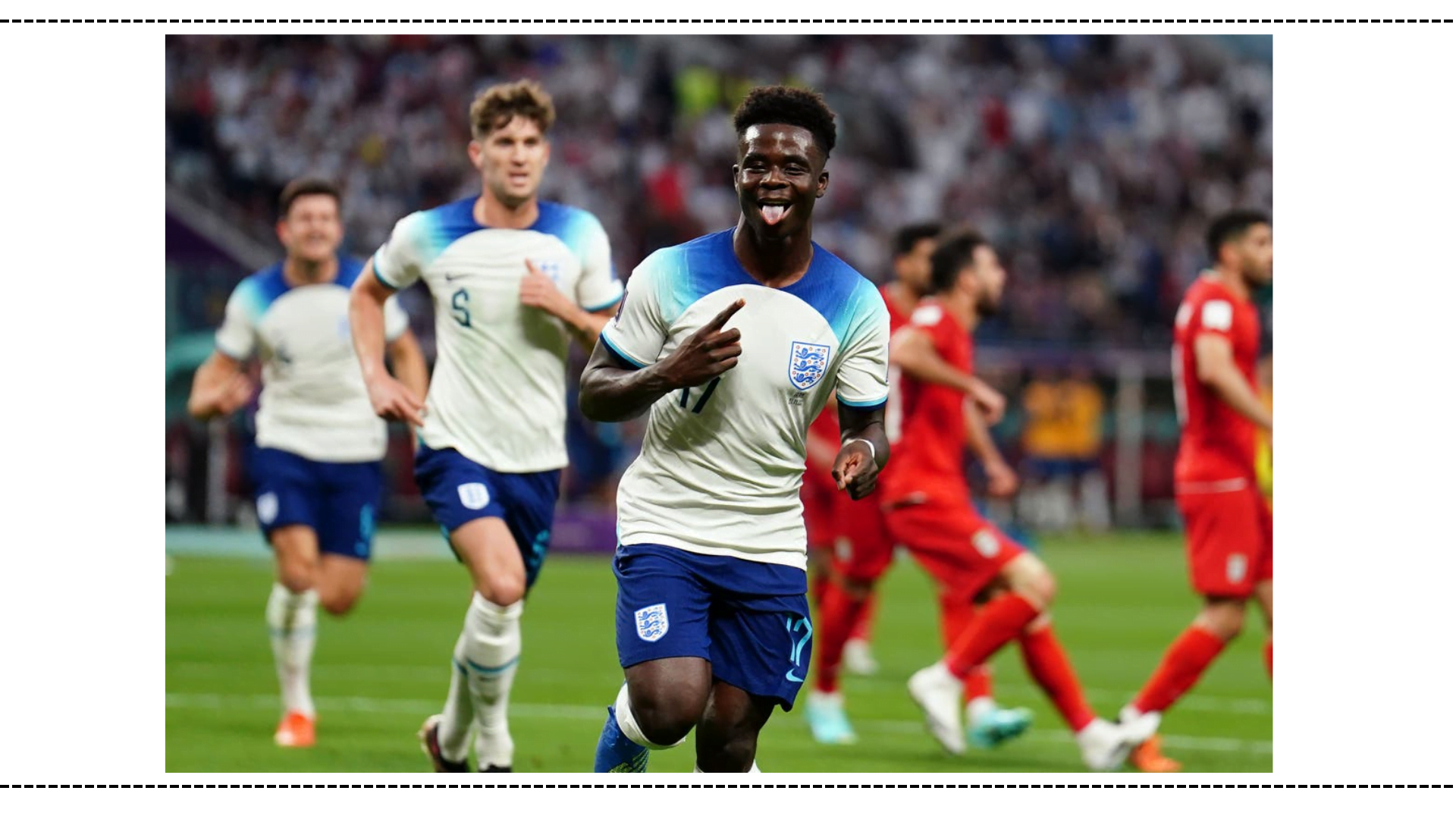 When he was young, Bukayo Saka defended Watford in 2008. And his talent was recognized by Arsenal, which eventually became his first senior club.

Southgate finally called him to defend the England senior team in 2020.

At the age of seven, Saka was transferred to Arsenal's academy Hale End from Watford's youth team.

At the age of 17, Arsenal signed Saka on a professional contract and brought him up to the club's under-23 squad.

To make his Arsenal debut, Saka replaced Aaron Ramsey in the 68th minute of the UEFA Europa League match against Vorskla Poltava on 29 November.

Saka played for Arsenal for the first time on December 13 against Qarabag in a Europa League match, and it was his first career start at Arsenal's Emirates Stadium.

On 1 January 2019, Saka made his Premier League debut in a 4–1 win against Fulham after coming on for Alex Iwobi in the 83rd minute.

He is the first player born in the 21st century to play in a Premier League match.

He has been one of Arsenal's most prolific and influential players, having won the FA Cup and FA Community Shield with the team. 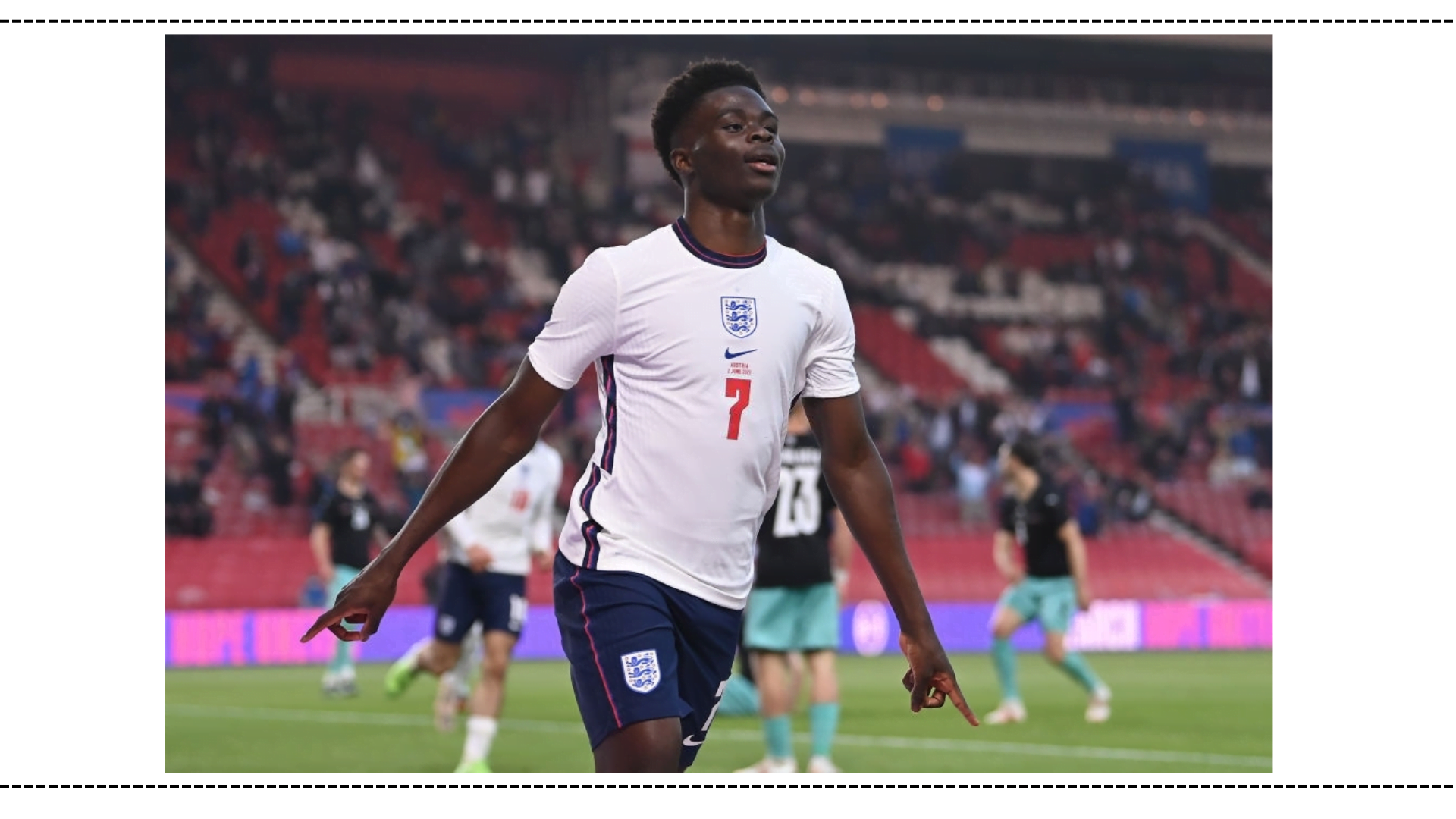 The hosts were knocked out by the Netherlands in the semifinals on penalties, although Saka scored the spot-kick.

In September 2018, Saka scored the winning goal for England U-18s in an away match against France.

In November, Saka received his first call-up to the England under-19 team.

In the qualifying match for the 2019 UEFA European Under-19 Championship, he started and scored in his first match at that level, against Moldova.

In a 3–0 win over Wales on 1 October, Saka made his senior England debut as a member of the starting lineup.

Saka will no longer be able to play for Nigeria on the international stage due to his four appearances for England.

Saka scored his first goal at senior international level on 2 June in a 1-0 friendly win over Austria.

On 22 June against the Czech Republic, he started for England in their third Euro 2020 group stage match and was considered the most valuable player of the tournament.

Saka replaced Kieran Trippier in the final of the tournament on 11 July against Italy.

After 120 minutes and extra time, Saka took his team's fifth penalty in the following shootout. It was his first penalty kick at a professional level.

Gianluigi Donnarumma saved from a penalty from Saka, and Italy won the tournament.

After failing to execute a penalty, Saka became the target of online racist attacks. 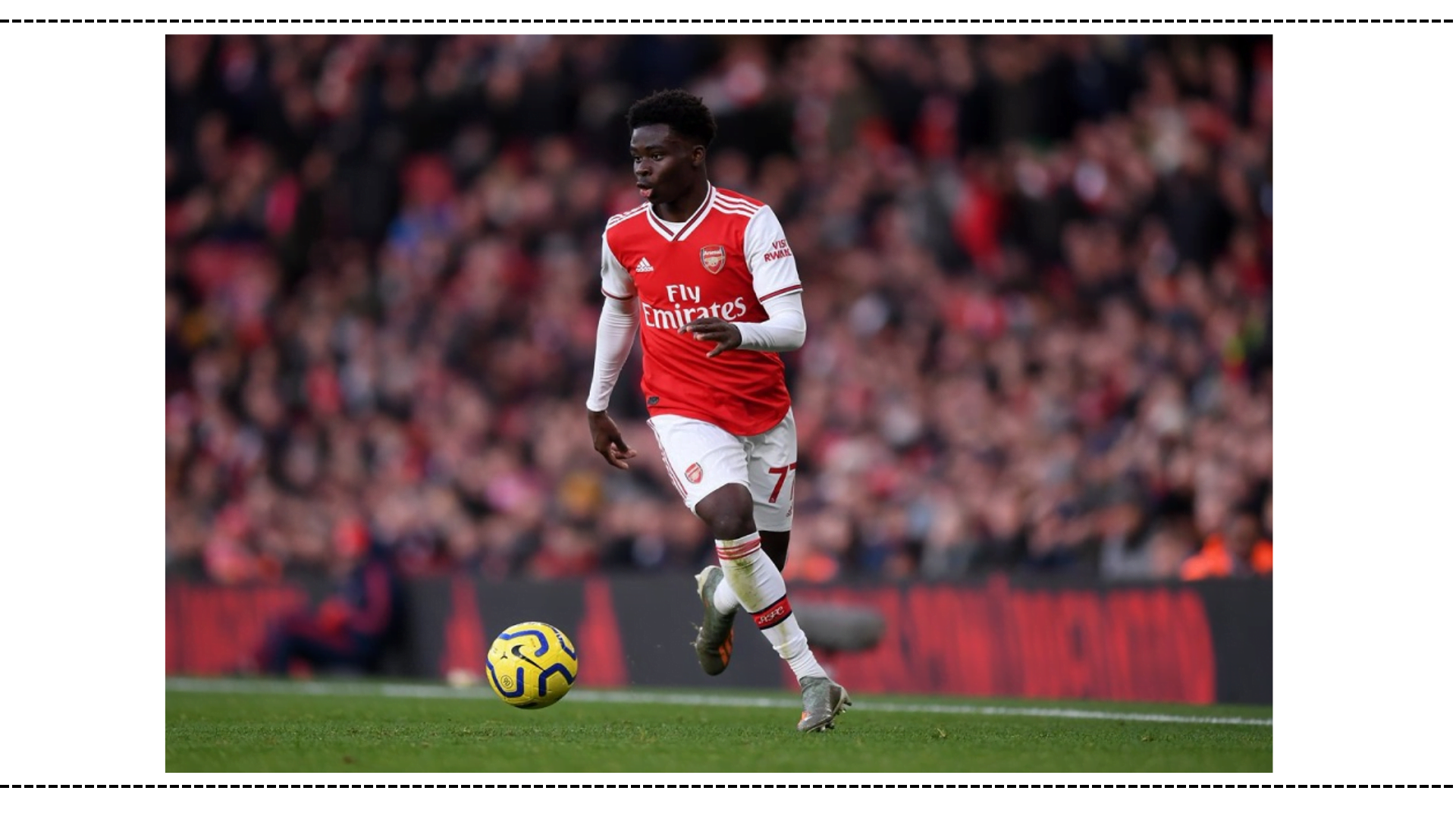 After his sentence was saved, Saka wrote on Instagram on July 15 that he “knew immediately the kind of hate” he would receive, adding, “…and it is a sad reality that your strong platform is not enough to stop these messages.”

As of 23 September 2022, Saka became the first player from Arsenal to win England Player of the Year. He beat Declan Rice and Harry Kane to take home the honor.

Following live score update world cup 2022 the most updated that has been organized by the media collected from trusted sources:

Bukayo Saka became one of the most important Arsenal club players who contributed many goals and assists to Arsenal's victory.

Here are interesting facts from Bukayo Saka, including:

Reasons for Bukayo Saka to Be the Best Player

Below are the reasons why Bukayo Saka is the best player in England, as follows:

Bukayo Saka is also an Arsenal player. This young man born in 2001 started his senior career with Arsenal until now.

In addition to playing a role under the Arsenal club, Bukayo Saka also selected to represent the England national team at Junior and Senior level.

Thus information about Bukayo Saka's full profile, I hope the above article can be useful and helpful for all of you.