Rancakmedia.com – In this article we will discuss predictions for Denmark vs Tunisia in the 2022 World Cup Group D match which will be held at the Education City Stadium, Doha at 20.00 WIB.

Denmark managed to win in their previous match against France with a score of 2-0 in the UEFA Nations League.

This positive result could be Denmark's valuable capital in navigating the intense competition in Indonesia World Cup This year.

On the other hand, Tunisia in the previous match lost 5-1 to Brazil in a Friendly Match. 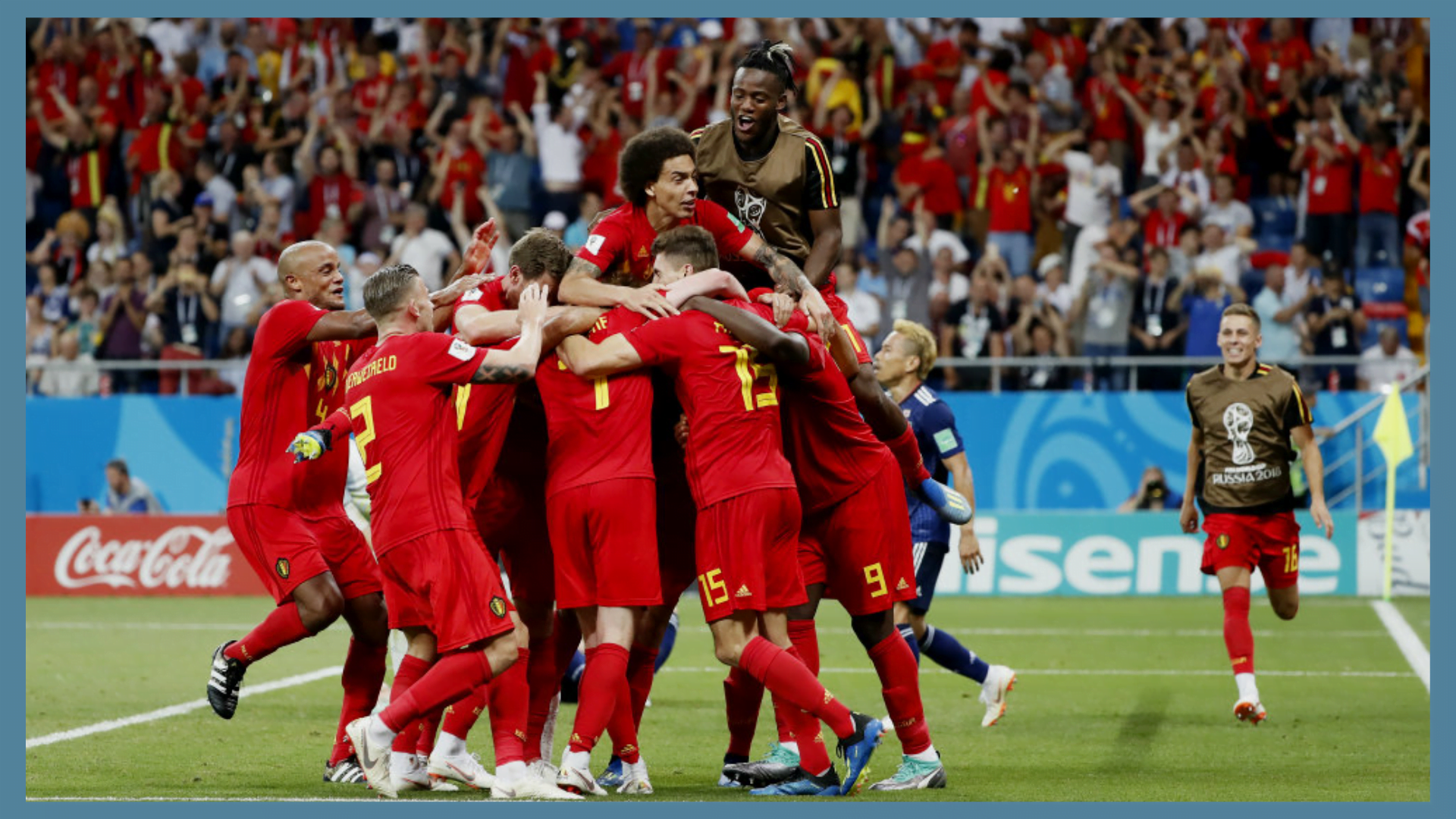 The match was a big blow for Tunisia and of course they broke this negative record with a win in the first match of the world cup.

The Danish national team will come away with high confidence having won 0 of their 10 world cup qualifying matches, and won 4 of their 6 UEFA Nations League matches, including two wins over France.

Team Dynamite will certainly be proud of their talented and experienced squad as Christian Eriksen improved after joining Manchester United.

The Tunisian national team is of course not an easy opponent, especially since they are strengthened by Wahbi Khazri who is very good at executing set pieces.

Two fast forwards, Youssef Msakni and Wahbi Kazri, will carry the offensive charge for Tunisia. Msakni who plays for Qatari club Al-Arabi is expected to contribute at a high level soon.

Score prediction for Denmark vs Tunisia 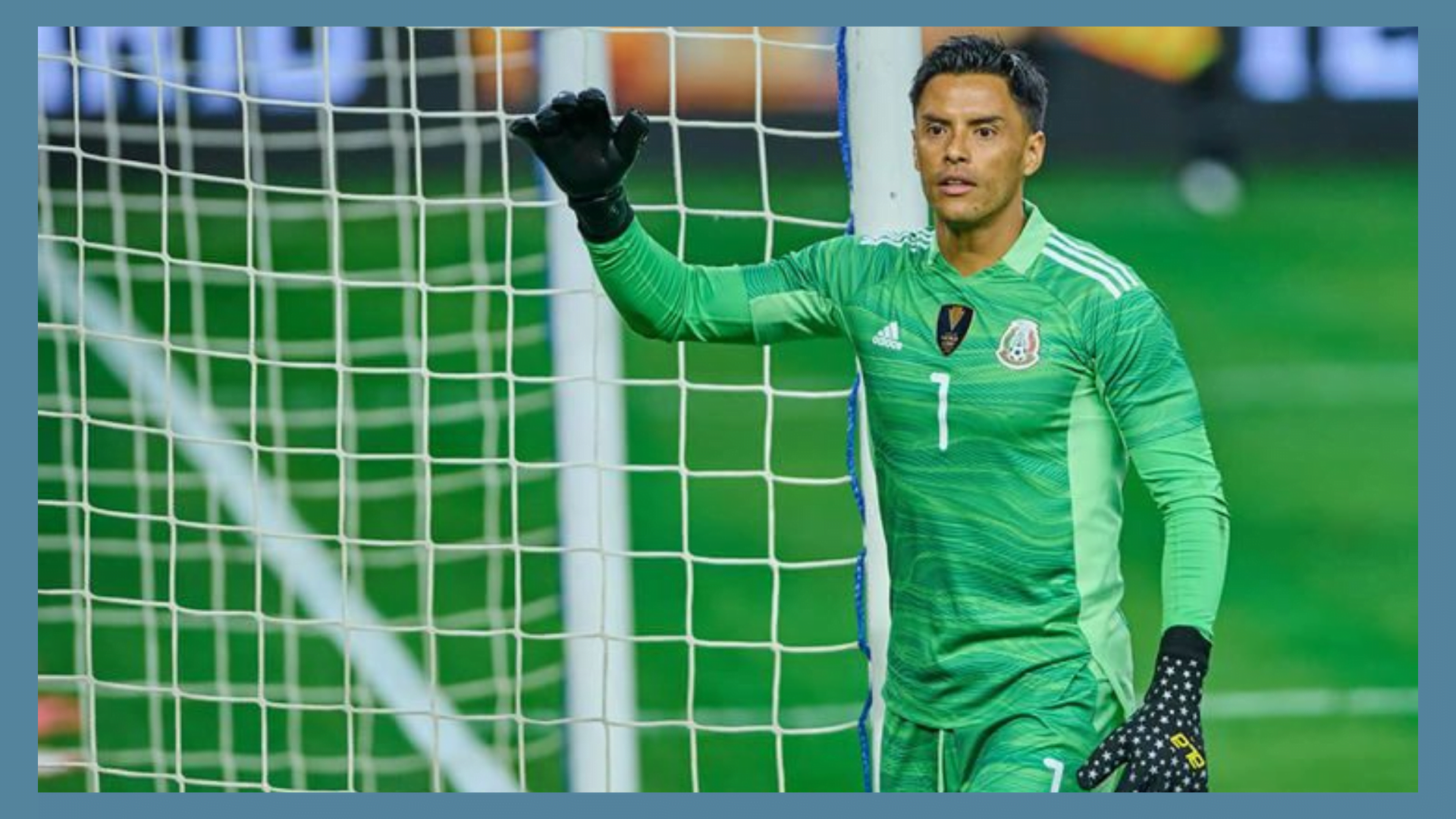 Based on the analysis above, it can be predicted that Denmark will be able to thinly slice Tunisia with a landslide score of 1-0.

Player To Watch Denmark vs Tunisia

Following are the players to watch Denmark vs Tunisia, including:

As a 30-year-old player who has also shown promise for Manchester United, Eriksen will certainly play a key role for Denmark against Tunisia.

In terms of his ability to plan and execute attacks, no other Danish player can match Eriksen. Therefore, we must enjoy the return of the former Inter Milan player.

One of the young players, Hannibal Mejbri, has been receiving a lot of attention, and he will likely be the focus of most fans' attention in the upcoming game against Denmark.

The 19-year-old player was loaned from Manchester United to Birmingham City. This is a great opportunity for him to show what he is capable of as a player.

Following live score update world cup 2022 the most updated that has been organized by the media collected from trusted sources:

Head to Head (H2H) Denmark vs Tunisia have never met. However, if you look at the last 5 results of the Danish Dynamit matches, you have a bigger chance of winning.

Denmark vs Tunisia match facts at the 2022 World Cup

Below we have summarized the facts of the Denmark vs Tunisia match, namely: 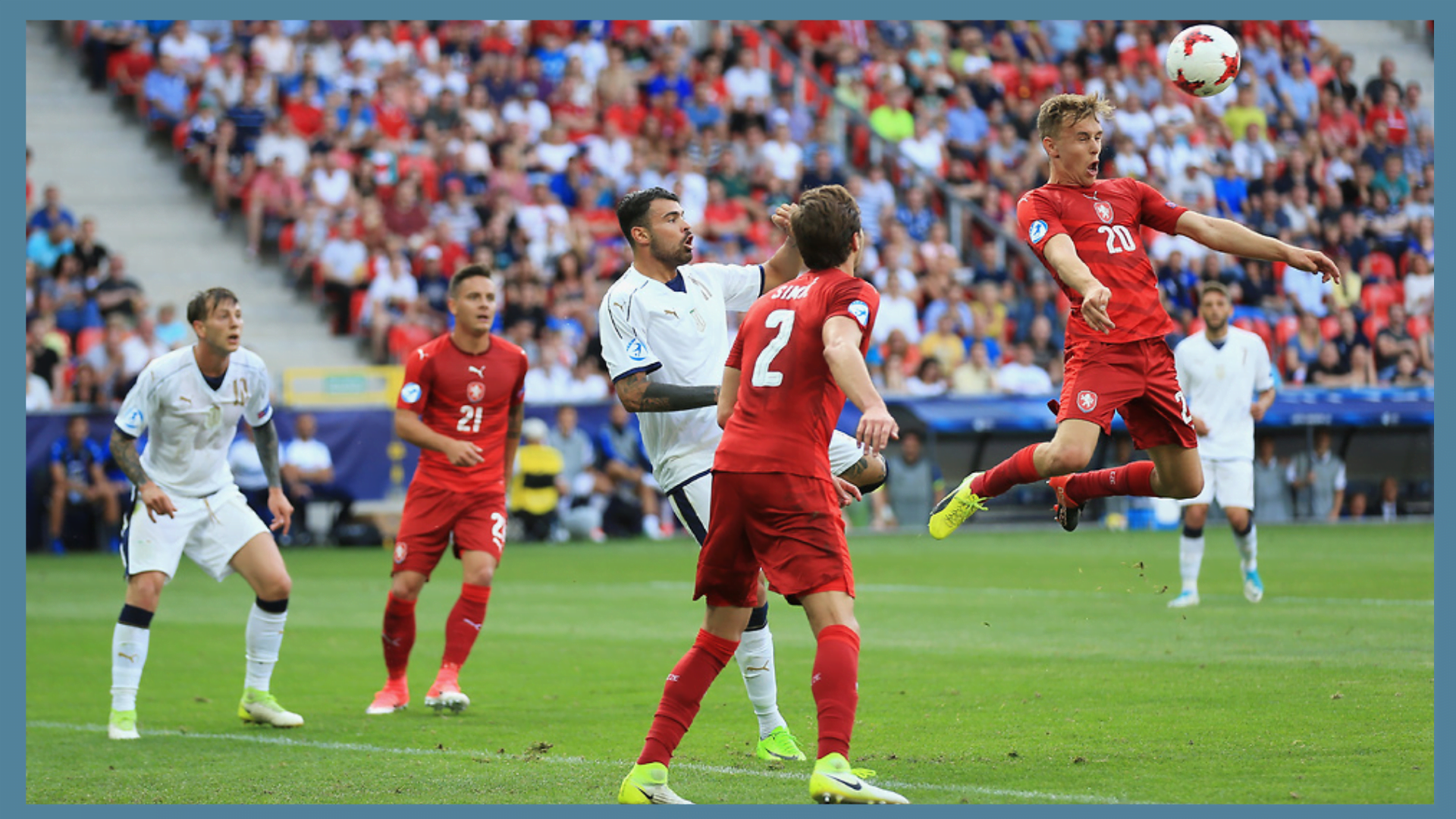 It has been the sixth time Denmark has come to the World Cup. Additionally, they have now qualified for two consecutive tournaments (also in 1998 and 2002).

Four of Denmark's previous five World Cup appearances saw them progress past the group stage, but they never made it past the quarter-finals (losing 3-2 to Brazil in 1998).

Denmark have scored 30 goals in the World Cup, but none of them have come from outside the box. That number of goals would be a World Cup record for any team, and all came from close range.

Denmark qualified for the World Cup winning nine of their ten matches. They are the only team to have a perfect record in the European qualifying group stage (eight).

Apart from Joakhim Maehle (five level with Andreas Skov Olsen) no player has scored more for Denmark in 2022 world cup qualifiers, and he has been directly involved in the tournament's top ten goals for Denmark (3 – 2 goals, 1 assist at Euro 2020) .

Tunisia were appearing in their sixth World Cup, although never progressing beyond the group stage

Tunisia have also failed to keep a clean sheet in 14 of their 15 games in the world cup (25 conceded), the only exception coming against West Germany in 1987 (0-0)

If there are no changes to the Denmark vs Tunisia match schedule on Matchday 1 of the 2022 world cup, you can watch it live on SCTV and Moji TV.

Besides through SCTV and Moji TV. the Denmark vs Tunisia match can also be watched via Vidio live streaming by subscribing to the video package FIFA World Cup 2022, or Video Premier Diamond. 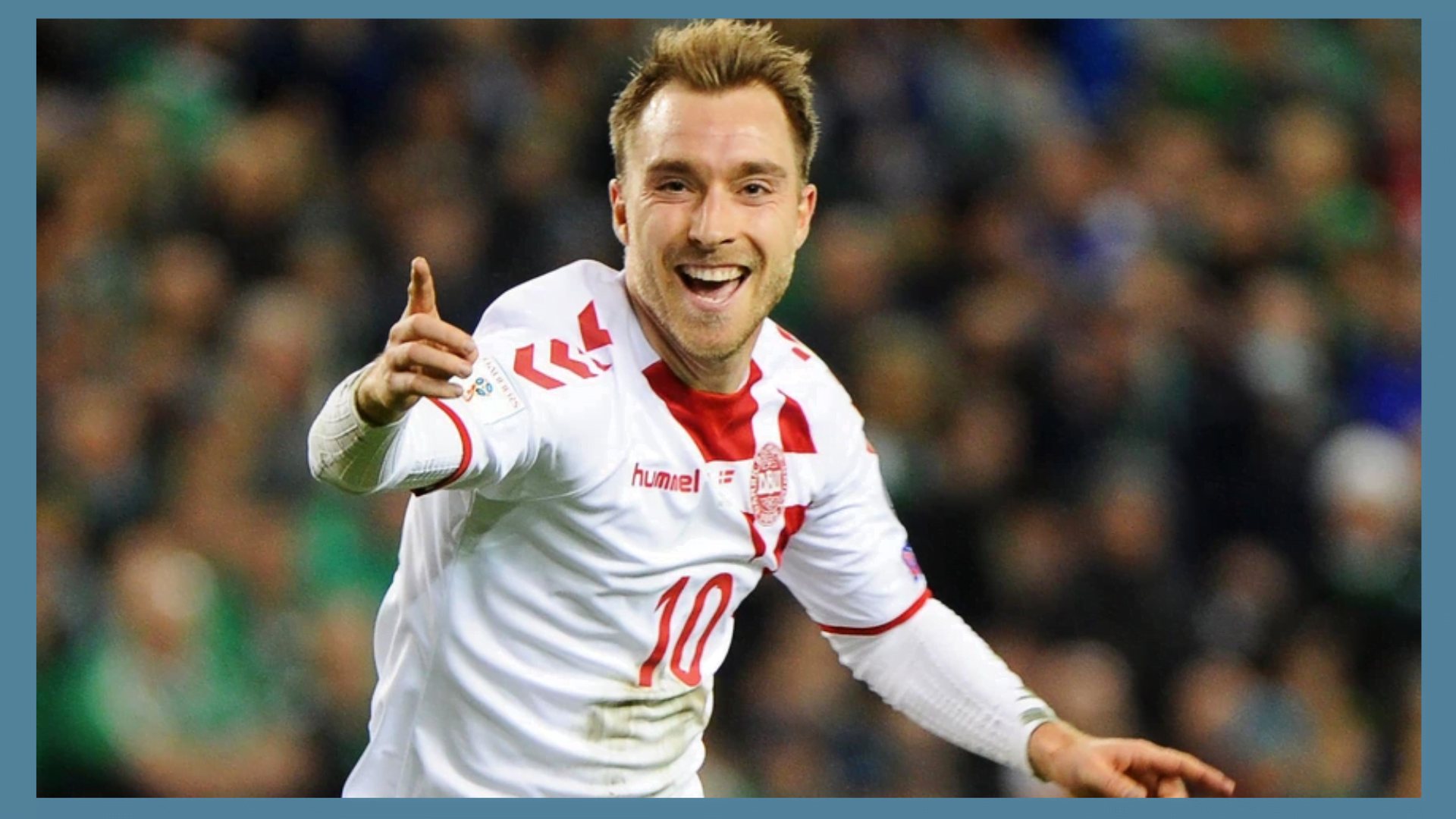 With this package, you can watch the 2022 world cup during the tournament.

Below are predictions from the match Denmark vs Tunisia, as follows:

The Danish national team will come away with high confidence having won 0 of their 10 world cup qualifying matches, and won 4 of their 6 UEFA Nations League matches, including two wins over France.

This is information about predictions for Denmark vs Tunisia Group D for the 2022 world cup, I hope the article above can be useful and helpful for all of you.