Rancakmedia.com – Following the MUI fatwa against illegal cryptocurrencies, individuals became interested in Coin Direction. The direction coin halal cryptocurrency asset is one of the tokens that promises to be the first halal certified token in the world, as published on the website thearahglobal.com.

According to the official Directions coin website, it is the world's first halal cryptocurrency aimed at Muslim and non-Muslim populations around the world.

According to the official website dariarahglobal.com, the Directions coin is planned to be featured on Pancakeswap and will include the Directions wallet. Rancakmedia is trying to track Coin Directions on Coinmarketcap and Konecko, but these coin directions are currently unavailable.

Coinranking.com is another internet portal providing information besides Directionsglobal, and prices for Directions Coin are not yet accessible. Coin directions are reportedly planned to be used as a medium of exchange for certain products and services.

While the overall coin supply will be limited to 100 billion, 50 billion coins have already been distributed to 50 million users. Direction Coin is planned to be on the Waves network, which is currently being integrated on other major blockchains such as Tron, Ethereum, Binance, and is planned to be listed on DBS. 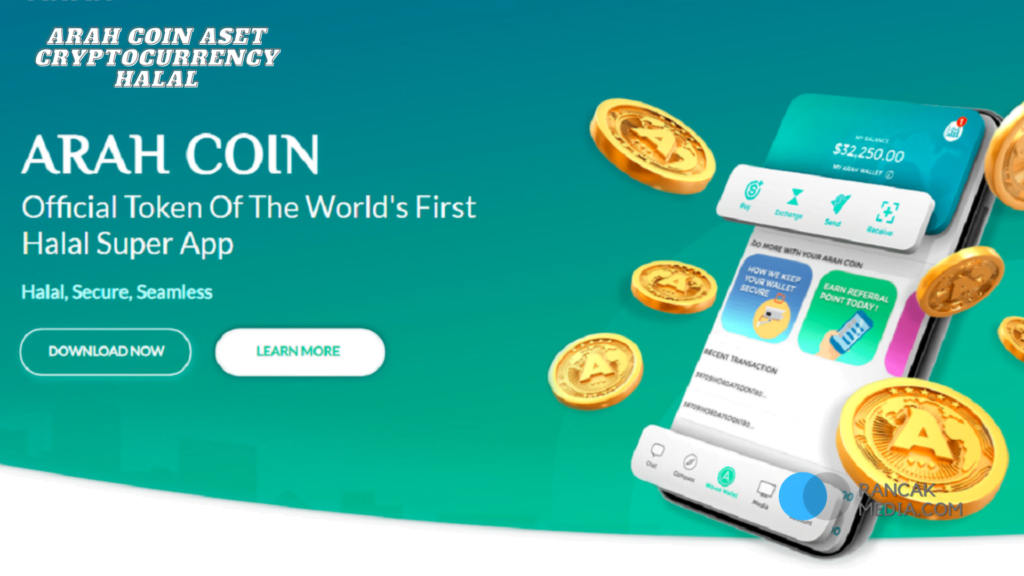 Directions holders on the Waves network will get free BSC DIRECTION tokens in connection with the imminent launch of Wallet Directions.

Early Directions holders will be able to use their smart contract-enabled tokens for staking, rewards and future group purchases via the Directions App and Directions Wallet. Direction Coin is now accessible on Binance Smart Chain for increased accessibility and liquidity (BSC).

The Directions Wallet, which will be linked with the Directions App, will enable Directions token users to carry out transactions such as buying, selling, sending and receiving asset tokens within the same application.