Rancakmedia.com – Shiba Inu is becoming one of the hottest crypto assets in the crypto market. Investors have rushed into the Shiba Inu currency after it rallied to a new all-time high in October and then maintained support for it.

SHIB has lost its footing at this high price, dropping it from the top 10 cryptocurrencies. Nonetheless, memecoin is one of the most widely used digital currency markets.

The watchlist on CoinMarketCap is a tool that allows investors to select the assets they want to keep an eye on as the market changes.

The top watchlist assets on this list are generally not that different. But the Shiba Inu has shaken things up. SHIB has not only made it into the top 10 but has beaten some of its biggest opponents on the list.

Quoted from btcnews, Shiba Inu knocked out of the top 10 cryptocurrencies based on market capitalization, now SHIB occupies the 11th position.

However for the top 10 most watched currencies on CoinMarketCap, SHIB takes 3rd place on the list and is behind Bitcoin and Ethereum who take 1st and 2nd respectively.

No place the Shiba Inu is third on our list now that it has made a triumphant return to the crypto world. 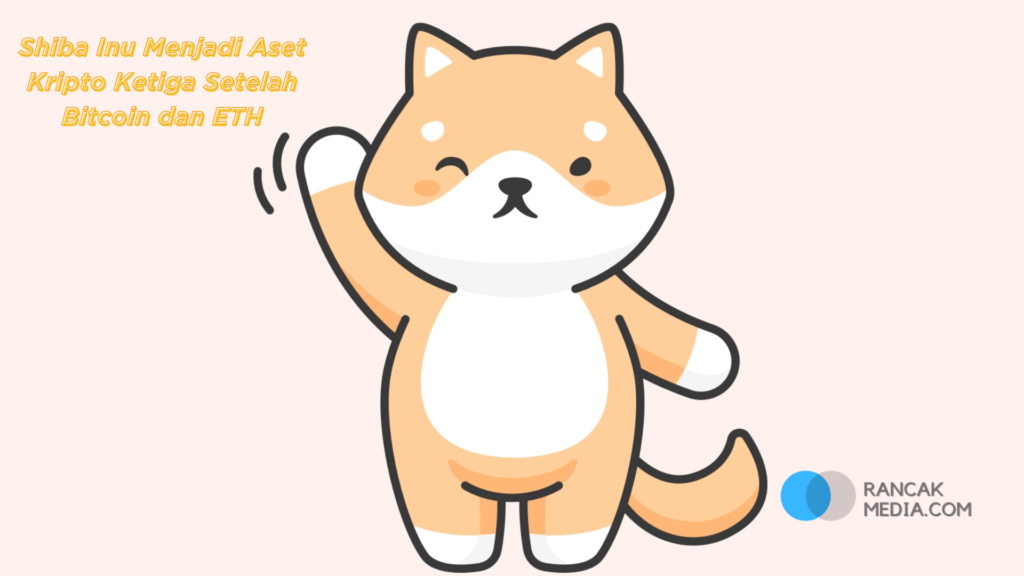 Because dog-themed cryptocurrencies are so volatile, investors must always be one step ahead of the game if they want to maximize their returns. Putting the Shiba Inu on a watchlist is one of the best ideas for investors.

The Shiba Inu have now surpassed Ethereum in total Twitter followers. The total number of followers on SHIB's official Twitter account exceeded 1.8 million on Sunday, surpassing Ethereum's 1.7 million. SHIB is an ERC-20 token created on the Ethereum network and has been one of the most successful tokens on the blockchain so far.

Meme coin has maintained its social media dominance after the token was declared the most talked about cryptocurrency on social media in October after rising to a new all-time high.

That said, price hasn't responded well to all support. After sliding from its ATH in late October, there is no indication of improvement in the cryptocurrency. The digital asset had plummeted to $0.00044 on Thursday but then rebounded. However, the meme currency has stalled at around $0.000005 in the following days.

Conclusion Regarding Shiba Inu Being the Third Crypto Asset After Bitcoin and ETH:

The total number of followers on SHIB's official Twitter account exceeded 1.8 million on Sunday. Shiba Inu has surpassed Ethereum in total Twitter followers. The meme coin has maintained its social media dominance after the token was declared the most talked about cryptocurrency in October.