Rancakmedia.com – Squid game coin just take advantage of the rapid popularity, rise and fall immediately. Squid Game Coin, has been one of the most talked about recently.

Of course, apart from the famous Squid Game series, interesting crypto investments are also adored. The Squid Game Coin is one of the relatively new cryptocurrencies out there, its popularity soared immediately after the Netflix series Squid Game.

However, instead of the price going higher, it is now dropping. The developers of this crypto project inspired by the popular Korean drama show Squid Game revealed that they have left the project after the price of its affiliate tokens was almost next to nothing.

Recent events have shown how dangerous it is to invest in new and lauded tokens in the crypto market. As CoinDesk wrote, the crypto game for earn coin project Squid Game gathered popularity fast and the Squid Game coin token increased by more than 35,000 percent in just three days.

Despite various red flags such as grammatical and spelling errors in the project white paper and the fact that the project website was launched less than a month ago. 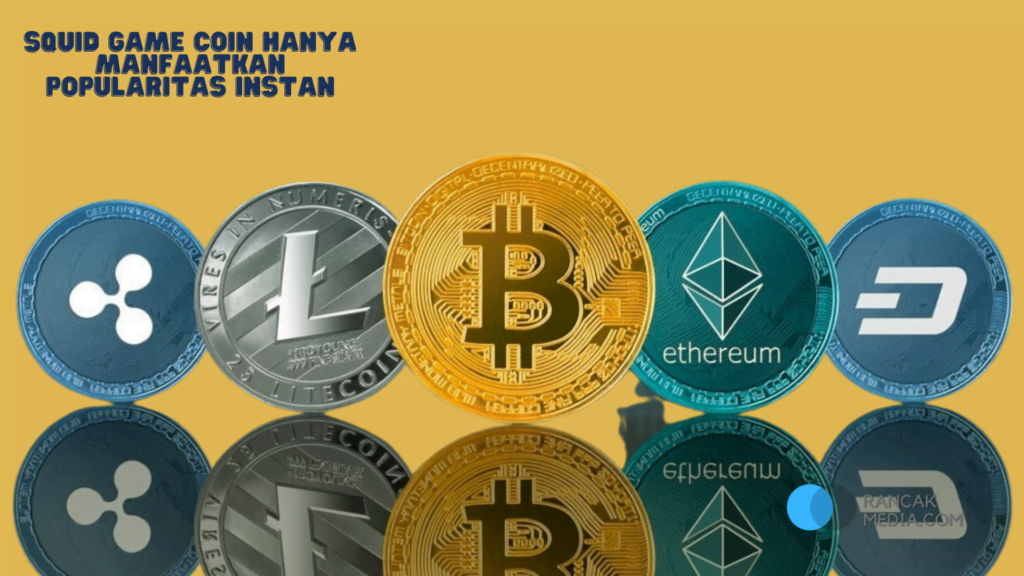 Early Monday, Twitter user @trick warned that the creator of the Squid Game coin project had allegedly withdrawn ownership of Squid. The rug that was drawn in crypto occurred when the project founder ran off with investors' money.

Data from BscScan shows that the address described by the website was purportedly involved in pulling the rug dropping Squid tokens and cashing out millions of dollars worth of BNB tokens. BNB is the native token of Binance Smart Chain.

Data from CoinMarketCap reveals that the coin price Squid Game, plunged about 99.99 percent to $0.002541 in the previous 24 hours. Its trading volume has jumped more than 130 percent over the same time period, indicating substantial selling pressure.

This token is exclusively accessible for trading on decentralized exchanges PancakeSwap and DODO, both built on the Binance Smart Chain. On Monday, the project stated on its official Telegram channel that its developers do not want to continue with the project's operations due to the burden of dealing with fraudsters.

The Squid Game coin isn't the first crypto project to be "inspired" by the hit Netflix show, but none of them have been officially linked to the South Korean survival drama.

The prices of other tokens associated with the show, including the squid game protocol, squidgametoken, squidannomics, and international squid game, have also been negative during the previous 24 hours, according to CoinMarketCap data.

The developers of this crypto project inspired by the popular Korean drama show Squid Game revealed that they have left the project after the price of its affiliate tokens was almost next to nothing. The project's website and official account on Medium are down and Twitter has temporarily suspended the account, stating it has detected "strange behavior" from it.

Squid Price Game Coins, plunged about 99.99 percent to $0.002541 in the previous 24 hours. Its trading volume has jumped by more than 130 percent during the same time period. The project developer doesn't want to continue project operations because of the burden of dealing with fraudsters.