Based on Total Assets

Based on total assets, small entrepreneurs are entrepreneurs who have a net business of up to Rp. 200,000,000.00 excluding land and buildings where they set up their business.

Based on ownership status in terms of form, it is stated that UKM are small entrepreneurs, which can be in the form of legal entities or non-legal entities including cooperatives. 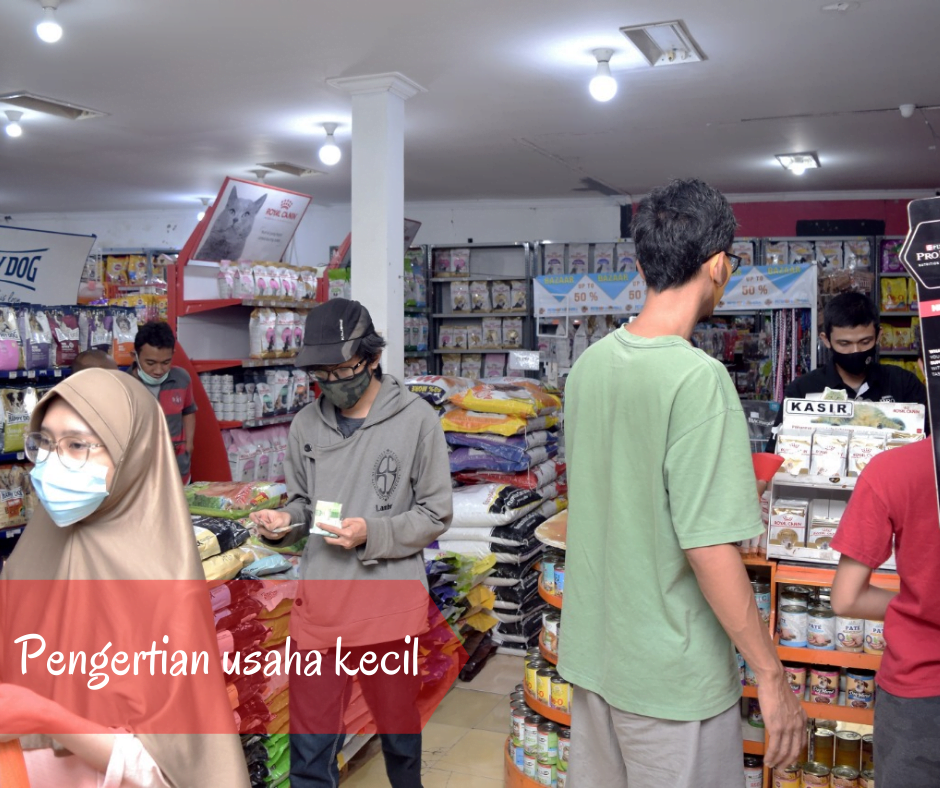 Standing alone, not a subsidiary or branch of a business owned or managed by a large corporation. The form of business is an individual, business with or without a legal entity, including cooperatives. Have a maximum total assets of IDR 5 billion for the industrial sector.

For the non-industrial sector, with a maximum net revenue of Rp. 600 million (excluding land and buildings for commercial businesses) or with annual sales financed up to Rp 3 billion.

According to BPS at a seminar held in 2009 at the State Ministry of Cooperatives and small and medium enterprises, Law Number 20 of 2008 governing MSMEs provided a legislative basis for the preparation of MSME variables from 2006 to 2008:

The Role of Small and Medium Enterprises (SMEs)

Economic history has been examined to examine the role of SMEs. Some conclusions have been drawn, at least in theory. First, as happened in Japan, very rapid economic development is related to the size of the small business sector. Second, the contribution of SMEs cannot be ignored in creating jobs in the United States since World War II.

Seeing the experience of advanced industrial countries regarding the role and contribution of SMEs to economic development, developed countries are starting to change their direction. In developing countries (NSB) and in mature industrialized countries, there are various starting points between the attention given to SMEs.

SMEs are in an emergency position and competition from large-scale businesses in developed countries before. SMEs themselves have different weaknesses, but because SMEs are concerned with the public/community interest, the government is urged to grow and defend SMEs.

Meanwhile, SMEs receive attention in developed countries, because they have advantageous characteristics which are then brought and applied to NSB by academics. The role of SMEs is a priority for both ministries, the Ministry of Trade and Industry as well as the Ministry of Cooperatives and SMEs, at every level of development planning.

However, there are no acceptable results in development efforts. In fact, the development of SMEs compared to large companies is still quite small. SMEs operate under many economic activities, although most are in the form of small businesses operating in this sector.

SMEs also play an important role in domestic economic growth. Thus it also has a role in the distribution of development results, in addition to having a role in economic growth and employment. Appropriate policies to help SMEs, for example: