Rancakmedia.com – In this article, we will discuss the meaning of ledgers, types, and how to make them. This ledger is one of the bookkeeping accounting processes that is very important to do.

The general ledger is also the final entry book in accounting. So, you have to understand correctly about the meaning of the ledger and how to arrange it.

General ledger accounts also often do not represent certain data such as accounts payable, inventory, receivables, and so on. So, what is the definition of a ledger and what is the procedure for making it? Please see full details below: 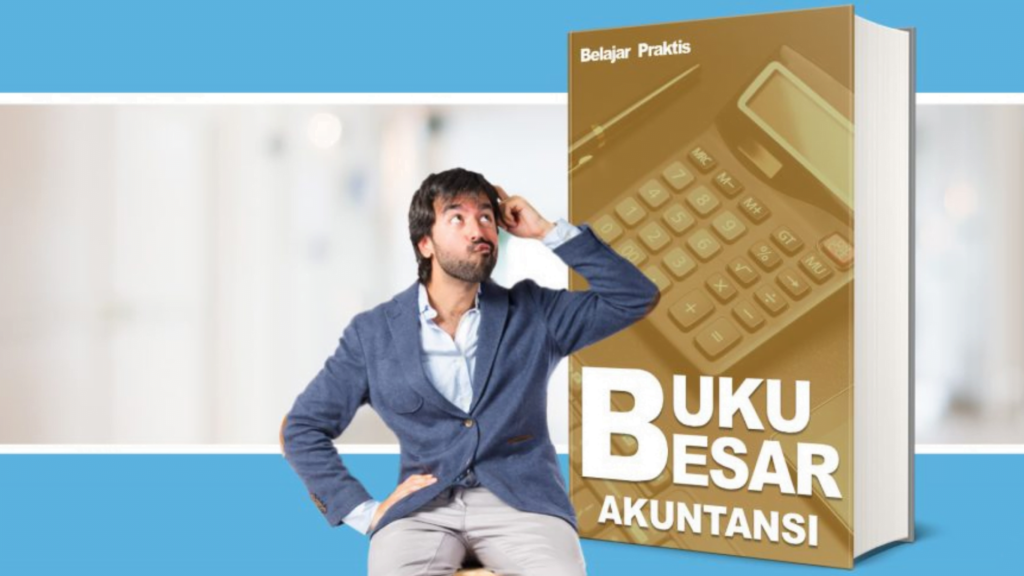 Explanation about Ledger is a book that provides an approximate summary of the effect of financial transactions due to changes in assets, liabilities and capital in a company.

In another sense, a ledger is also a tool used to record different changes in accounts due to financial transactions.

The size of the estimated general ledger needed by business people is of course different. This is due to the many variables which include the type of activity, company finances and assets, the information needed by the company, and the number of transactions.

Ledger recording activities are also called posting. Explanation of the Ledger is the transfer from the general journal. Thus, posting is done after making a general journal,

From previous research, the function of the ledger can be concluded as follows:

Ledgers can also be divided into two types. Please pay attention to the explanation on the following points:

The general ledger is all estimates that stand alone and exist at a certain time such as receivables, cash, accounts payable, and also capital. This book provides an overview of the effect of transactions on changes in assets, company capital, and company liabilities.

Sub ledgers are often referred to as supplementary ledgers. This includes accounts that specifically record details of accounts receivable and payable.

There are two types of subsidiary ledgers which include:

This book is often referred to as a unique receivables book that records credit subscriptions, where they are located, how many transactions, and to whom the company makes sales transactions on credit.

This book is also known as debt book. Which in it specifically details about each provider in detail. This includes keeping track of who the provider is providing the credit loan to and the amount to be paid at once.

This type of ledger only collects information from one journal, namely purchases. The purpose of a creditor ledger is to provide information about which suppliers the company owes money and the amounts.

Quite different from the general ledger, the debtor ledger can only collect information from the sales journal. The goal is to be able to offer information about what clients owe the company and how much.

There are many forms of ledgers that may be generated. Some of them are:

This form of ledger is the simplest and most commonly used. This type of ledger is used for transaction analysis reasons as well as to describe the process of using accounts.

2. Ledger in the form of a Control

The next form is skronto where the ledger is in the form of two columns. The skronto book is more in the shape of the letter T.

The steps for transferring data from the general journal to the general ledger are as follows:

How to Make a Ledger

To make it easier to create accounting ledgers, you can use Microsoft Excel. Of course, the same as the widely used excel formula. Well, how how to make a ledger? Here are the full steps:

The process of making a ledger is carried out after completing documenting all transactions in the journal, both purchases, sales, expenses, and other cash receipts.

The following stage consists of several steps consisting of:

Below we have summarized some frequently asked questions about ledgers, as follows:

What Are The Benefits Of Ledgers?

The general ledger includes all financial transactions while the business is running, having a ledger will make it easier for businesses to know their financial conditions in a nutshell without the need to see and assess other financial reports.

In the accounting process, making ledgers is very important. This is because the general ledger or ledger contains different accounts to summarize transactions. The amount of general ledger estimates required by businesses varies due to many variables.

General ledger can also be divided into two types – real account and nominal account. The general ledger is all estimates that stand alone and exist at a certain time such as receivables, cash, accounts payable, and also capital.

There are many different ledger shapes that can be produced including T-shaped, Staffel-shaped and Control-Shaped. The process of making a ledger is carried out after completing documenting all transactions in the journal, both purchases, sales, expenses, and other cash receipts.