Rancakmedia.com – For those of you who don't know what integrity is, you can find out in the article we provide below about the meaning of integrity, its characteristics, benefits, and examples.

Integrity, as used in ethics, is honesty to be honest and correct in one's behavior. Hypocrisy (hypocrisy or hypocrisy) is the antithesis of integrity.

A person is considered to have "integrity" if his actions are in accordance with the values, beliefs, and principles he adheres to. A person's integrity is only determined by your words and deeds, as opposed to a flaw in the character of someone who makes promises you cannot keep.

A person of integrity is not a multi-faceted character who changes his appearance according to his own goals and interests.

Integrity is important characteristics of a leader. Employees will have more integrity towards your boss if he is honest. Leaders with integrity are trusted because what you say is also your actions. 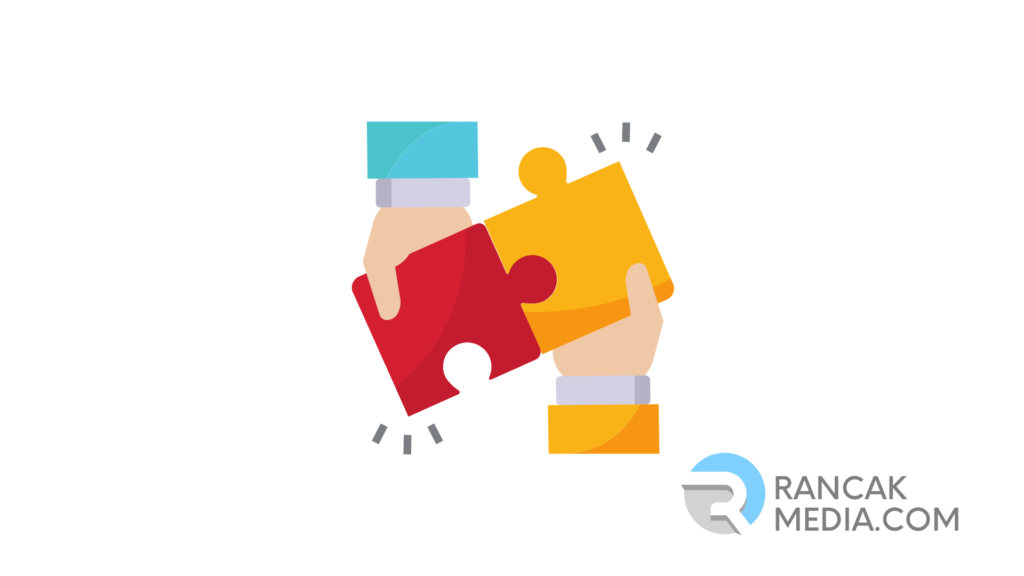 Integrity is one of the most important attributes a leader should have. When we talk about integrity, we are talking about everything from how we behave to what we believe in and how we get things done.

Integrity is defined as the quality of being trustworthy and confident. Integrity itself comes from the Latin "integrate", which means the following:

strong determination not to corrupt, to adhere to the principles, and become the basis for relating to oneself as a moral value

Quality, nature, or condition that shows a unified whole has the potential and ability to radiate authority, authority, and honesty.

In this case, honesty is not just a verbal pretense; it is also manifested in deeds. Honesty, credibility, and a myriad of other high ideals must be the foundation of a leader's character.

The chosen man of Al Mustafa Muhammad SAW, who will be the best example of a person, will definitely follow in the footsteps of this great man.

Definition of Integrity According to Experts

Scholars have tried to explain what the word integrity means in the following ways:

According to Henry Cloud

Integrity, in Henry Cloud's view, cannot be separated from the effort to become an individual who is fully embodied in the many persons of a person, each of whom is fully functional and fulfills his duties according to his assigned role.

Integrity is a big part of what makes a person whole and useful as a person.

The Big Indonesian Dictionary says that "integrity" is one of the characteristics of character that can make other people respectful and honest.

Integrity, in the words of Ippho Santoso, is "a marriage of ideas, words and deeds that creates reputation and trust." If you look at the roots of the word, the definition of “integrity” is to speak completely and completely.

According to Andreas Harefa, integrity consists of three elements that can be followed, including showing honesty, completing obligations, and doing things consistently.

According to Stephen R. Covey

As the saying goes, “honesty is telling the truth; integrity is matching our words to reality; Honesty is keeping commitments and meeting expectations.” His words correspond to reality, which we understand by "honesty".

Integrity shows that his actions match his words. People who have integrity and honesty are independent people. You show your honesty as a responsible and devoted individual.

Integrity has also been described by emphasizing moral consistency, personal integrity, or honesty (in academic terms, for example).

to say that one's integrity is your reputation for being honest and trustworthy, to define the word "trust" in organizational settings. 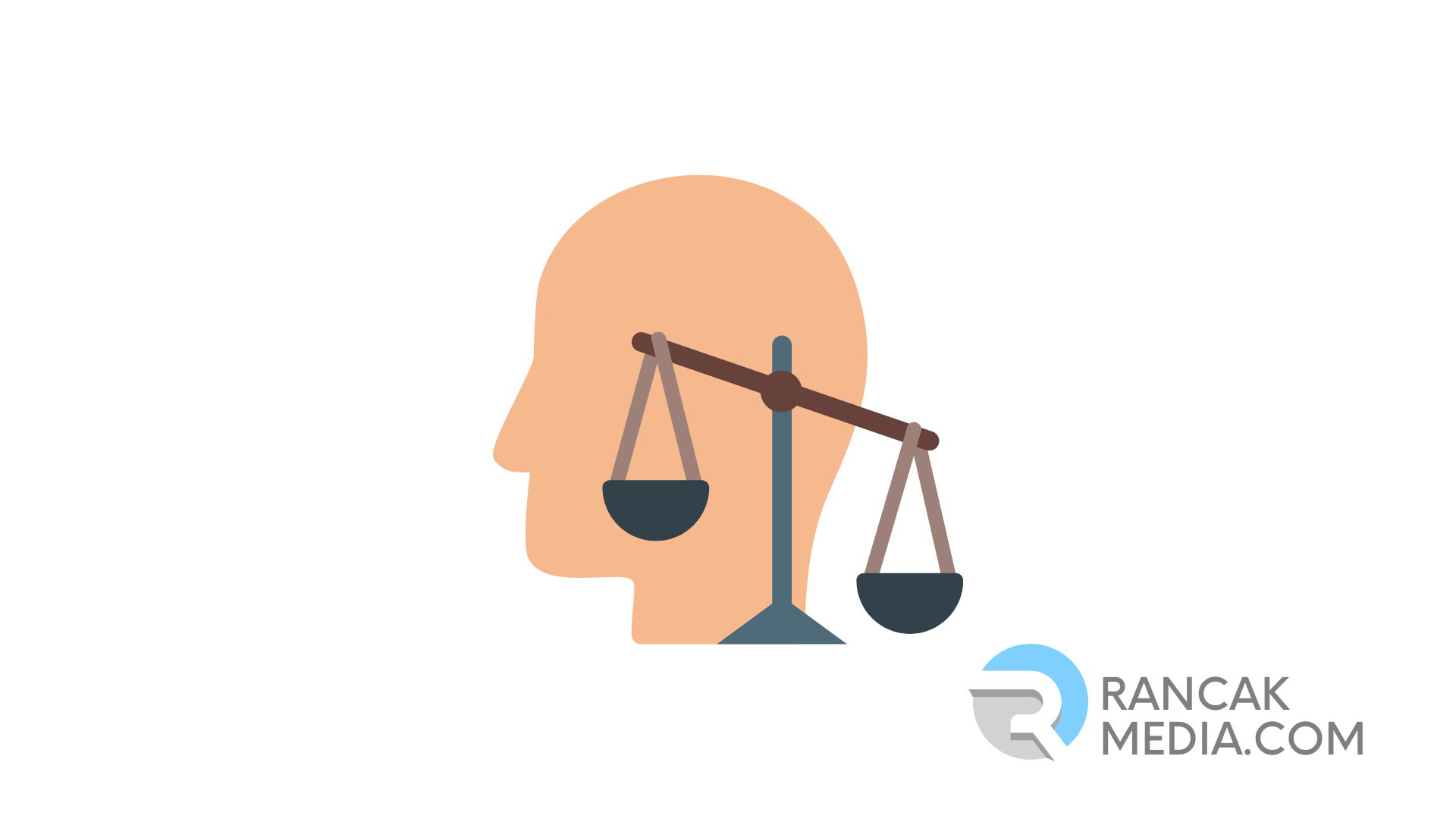 Example of Integrity for Employees

The workplace “ruler” and decision maker is close to one of the employees. He is “reliable” and “honest”.

The workplace experienced some difficulties, which led to a fight between the locals and the expatriates, who happened to be the authorities at the time.

Afraid that his 'soft' position might be threatened, this employee decided to agree with the office authorities, which was clearly wrong, breaking the rules and hurting local colleagues.

We can say that these 'honest' personnel seem to have no integrity as you are behaving in your own interest.

An employee who is 'considered the most honest', but meets another employee who is his strongest enemy. These so-called “honest” workers are afraid of being outdone by the competition.

By making up stories and spreading rumors, he manipulates his co-workers against you. Once again, we found that integrity and honesty are not always synonymous.

In our view, only time will reveal a person's true integrity. After a storm and problems in his work life, then his integrity is questioned.

Integrity has the following advantages:

We will feel fit, healthy and fit. When it comes to getting through the daily routine and going to work, we are always on hand.

With intelligence and information, we can increase the potential of our brain.

Get to know yourself better by thinking about the good and bad things that have happened to you in your life and learn from them.

We will be able to build strong relationships in our environment, be able to work together on projects that require teamwork and collaboration, and have the compassion and empathy to always make room in our hearts for the needs of others.

Several other integrity-related terms are discussed in the following questions and answers: 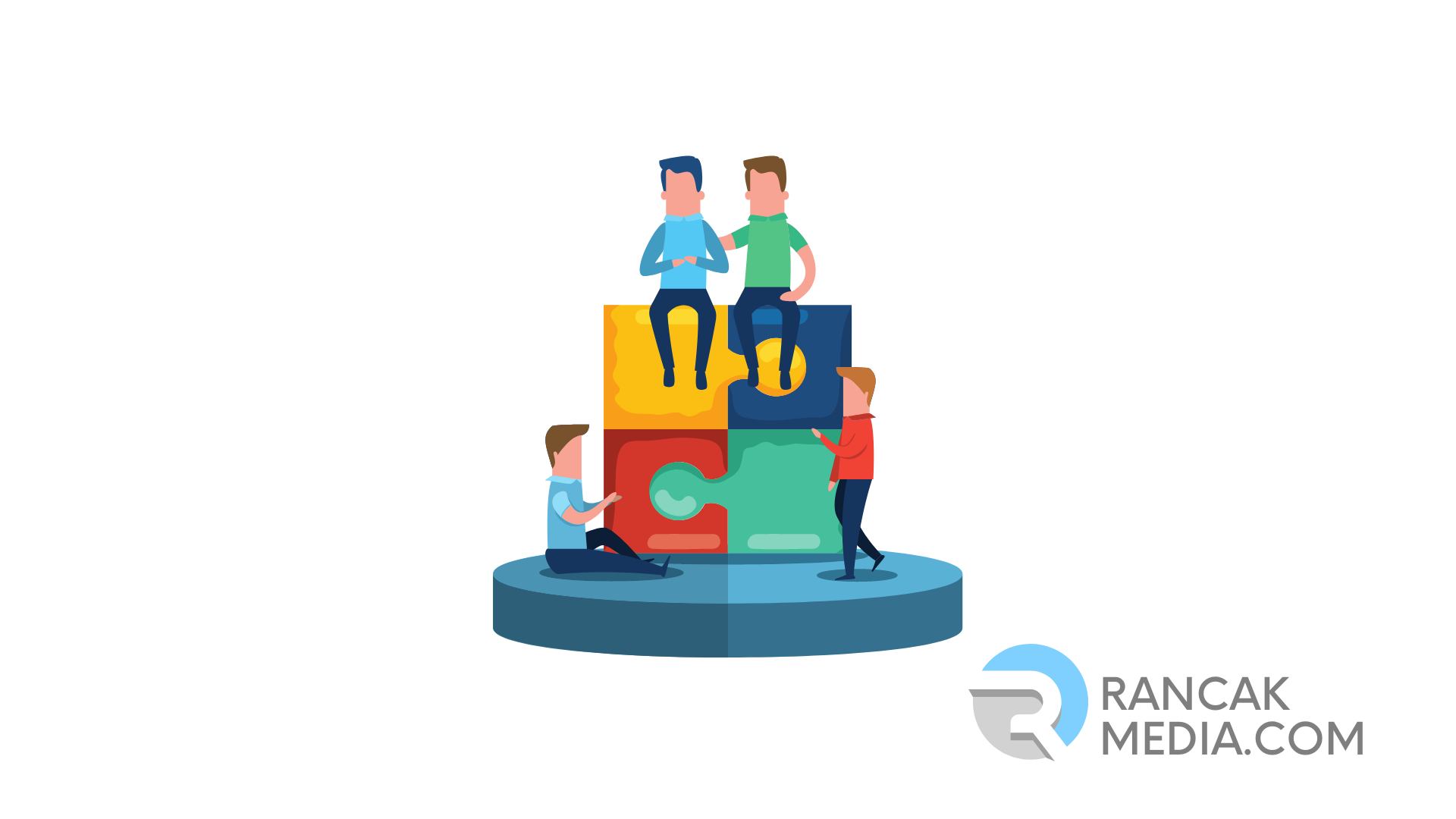 What Are Examples of Integrity?

Whatever your position in the organization, setting a good example for your colleagues is a type of integrity.

When a personal call comes in, picking it up during a break is an example of having integrity. In an emergency, you can contact your boss to ask permission first.

What Is a Person of Integrity?

A person with integrity means having an honest attitude and having a strong character. When we use the term "integrity", we mean a firm attitude towards principles, not wanting to be corrupted, and a basis for attaching moral values ​​to oneself.

What Is the Purpose of Integrity?

The purpose of integrity, among others: achieve achievement or success. so that people can lead and be led. The process of instilling faith in someone. To bring success.

The purpose of integrity is as follows:

So that is the importance of integrity. Integrity is very important to build a name for oneself and achieve one's goals. Thus the article that we have summarized above.