Rancakmedia.com – For those of you who don't know the difference between explicit and implicit costs, you can find out in the article we provide below. check until it's finished.

In economics, especially for those who study corporate finance, there are two kinds of costs incurred, namely explicit costs and implicit costs. Although they have different meanings, both are things given by the company to help with production. 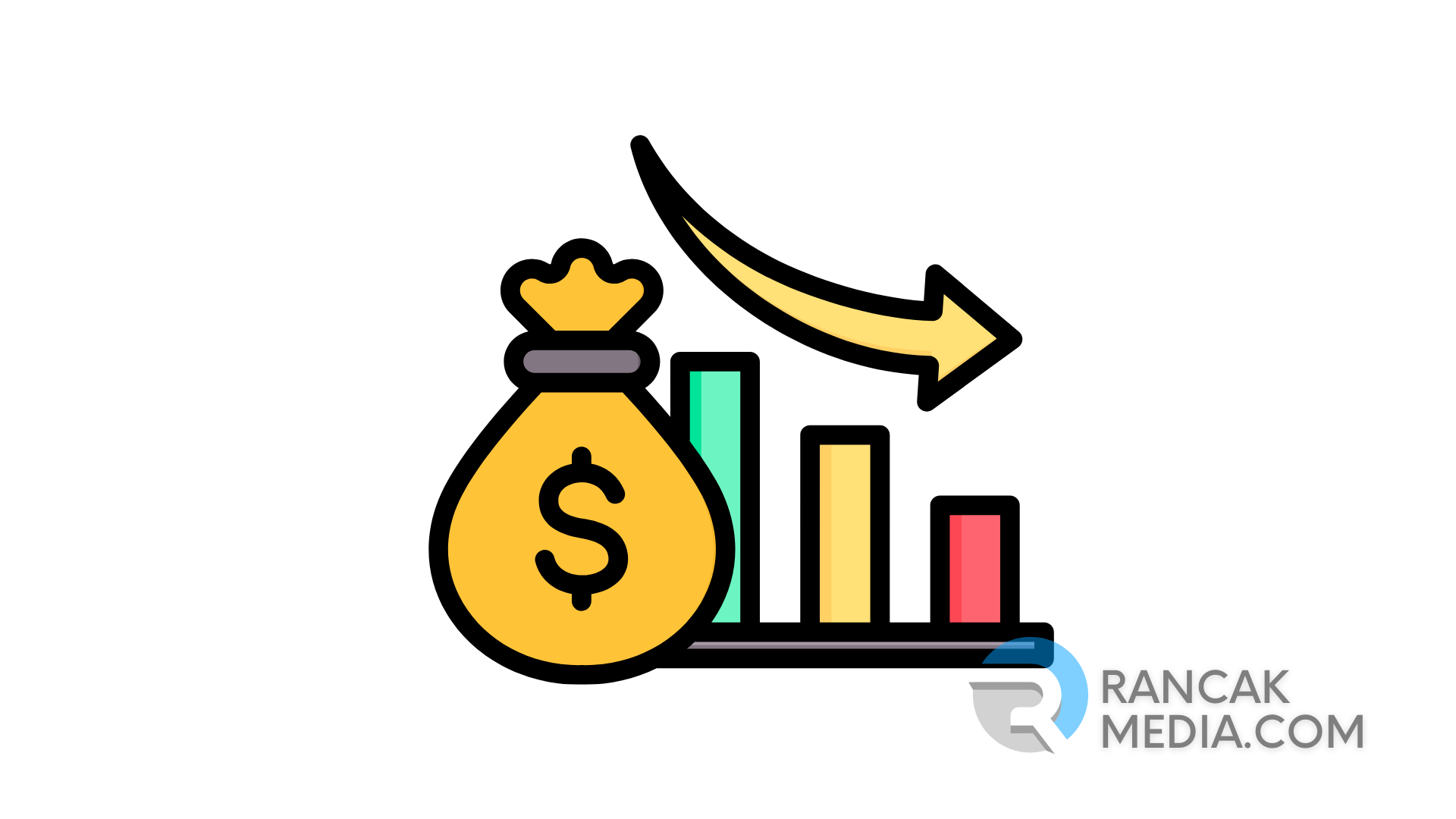 These fixed costs have been included in the company's financial planning from the start and are not explicitly changed.

These costs can also be considered as actual costs as they are directly related to the current production process. The selling price and the percentage profit or loss are both affected by explicitly stated costs.

It has been stated that explicit costs are costs incurred and recorded in the company's financial statements. Explicit costs, for example, include the following costs:

Labor wages or employee salaries are one of the costs that must be incurred to carry out the production process. From production to sales, a company will obviously need human resources in this situation.

Hourly, weekly, or monthly wages are all payment methods. However, workers' salaries are often paid monthly, depending on the initial agreement between the company and the workforce. Generally,

It goes without saying that company payroll records should be updated monthly. Although the relationship is not about raw materials for production, labor wages do affect capital and are used to estimate production costs for subsequent profit percentage calculations. They influence the capital.

The main component of a production process is the input of raw materials, in addition to labor workers. Each company must purchase raw resources from other businesses. Because there is a purchasing procedure, of course there are costs that must be incurred. And those costs are reflected in explicit costs.

Raw material costs will have an impact on the price of goods that will be sold to the market later. The proportion of profit you want to build is affected by the cost of these raw materials.

Location costs can be in the form of building rental fees and electricity costs.

But if the production site already has its own area, costs have to be paid for things like electricity, water, and keeping things clean.

Most of the time, businesses have established a maintenance schedule for your equipment.

Sales of a product will be affected by marketing even if it is not part of the production itself. So, companies will usually prepare marketing costs from the start so they can start making something.

Costs incurred for presenting goods to the general public, whether in person or online, are referred to as marketing costs. such as advertising, endorsements, or sponsorships. 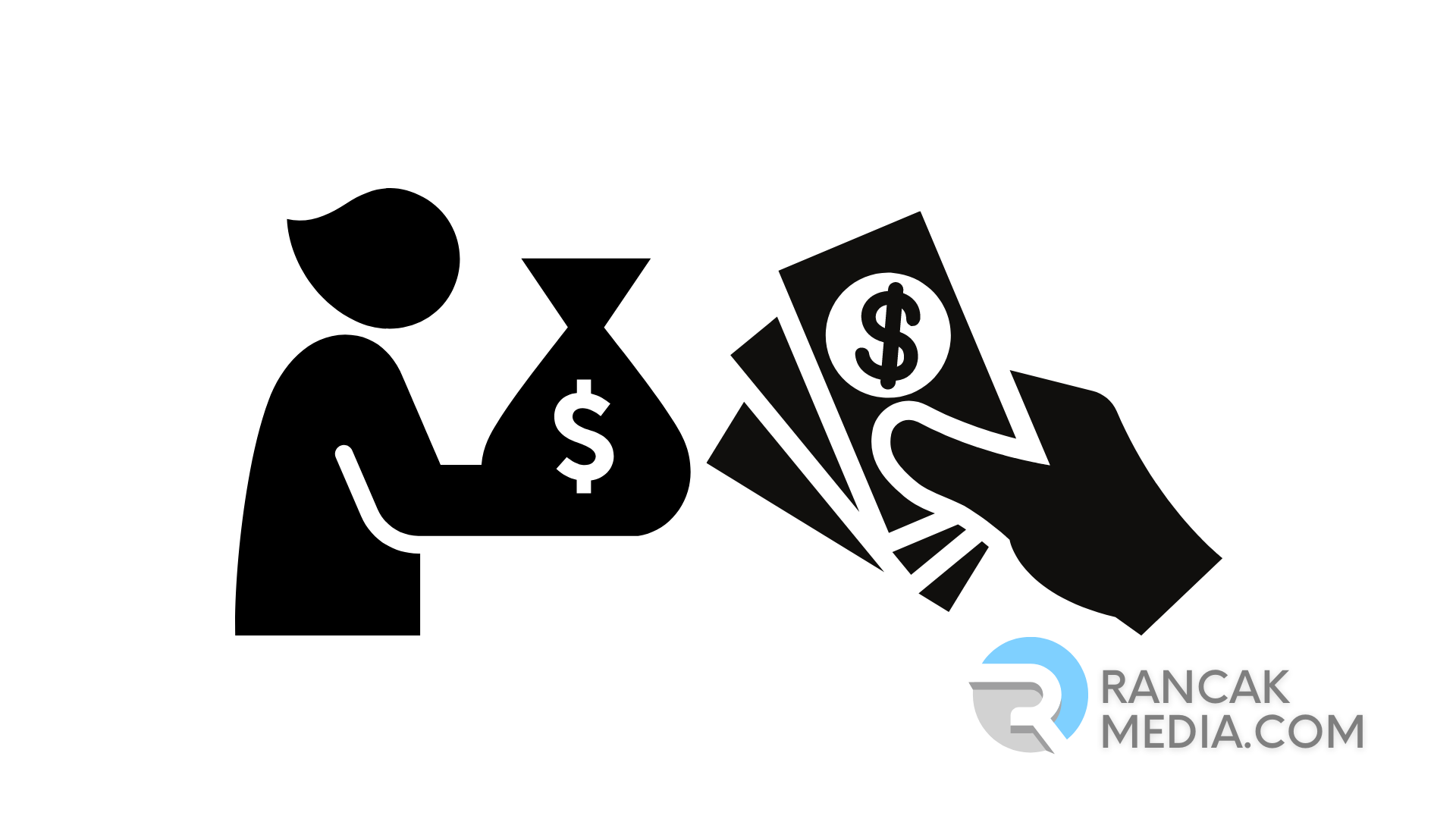 The company's annual financial statements do not reflect these implicit costs. Basically, implicit costs are a kind of sacrifice that a company has to make in order to use its own assets.

Implicit costs, as previously stated, are costs that are not fixed or unpredictable. These costs are sometimes incurred to assist the production process. Examples of costs included in implicit costs include:

Employee training is not actually mandatory, but many organizations use it to strengthen their workers' capacities for growth and impact on production processes, which are also optimized.

The cost of this training is not like wages because it is only carried out within a certain period of time, depending on the ability of the company.

This employee incentive does not need to be provided by the company. These costs are incurred by looking at the state of the company's income. If it has exceeded the goal, it is likely that it will be given by the company.

This incentive is also given to employees as a token of gratitude in the hope that it will motivate you to work better in the future.

The cost of this event is equal to the total amount incurred by the company for internal and external operations.

The cost of this event can be in the form of events such as outings, birthday celebrations, funeral expenses for workers, or costs for carrying out social responsibility (CSR) initiatives. 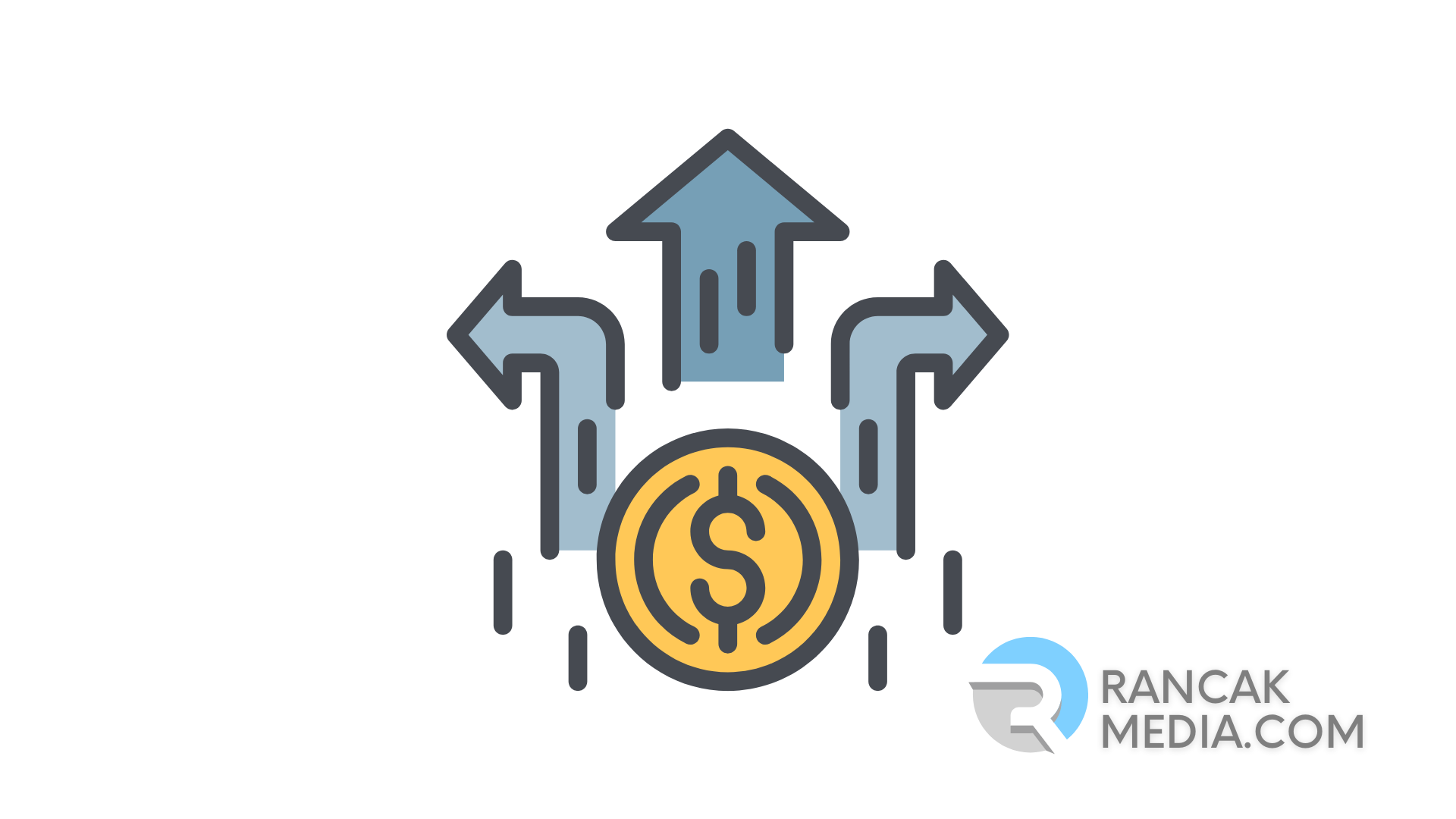 The Difference between Explicit and Implicit Costs

Recording of company financial reports is often done on an annual or monthly basis. In this case, the difference between implicit and explicit costs is that implicit costs are usually not reported as they are surprises.

However, implicit costs must be listed in the financial statements so that there is evidence if something goes wrong.

In terms of functionality, explicit and implicit costs are very different. To calculate production costs and profits, we use a method known as “explicit costs”. Accounting gains and economic gains both benefit from the inclusion of explicit costs.

Certainty of Explicit and Implicit Costs

As previously established, the difference between the two costs is a certainty. In essence, explicit costs are clearly incurred to carry out the production process, and therefore these costs will be used to set production costs.

On the other hand, implicit costs are unnecessary or unpredictable due to their inherent randomness. Explanation of explicit and implicit costs, from conceptualization to concrete examples. Discussion of these costs will certainly be studied at the business faculty.

Sampoerna University School of Business is one of the largest business schools in the country thanks to its world-class curriculum.

At Sampoerna University's business school, students are taught in an environment where you can apply what you learn to real-world problems.

Difference Between Explicit and Implicit Attitudes

The following are the differences between explicit and implicit attitudes, including:

Definitions of Explicit and Implicit Attitudes

Awareness of Explicit and Implicit Attitudes

Changes in Explicit and Implicit Attitudes

Measurement of Explicit and Implicit Attitudes

Below we have summarized some frequently asked questions about explicit and implicit costs, as follows:

Employee Salary Included in What Expenses?

After going through the grouping of types of costs, salaries are included in fixed costs because they are issued at the same time and in the same amount each period. Salary payments are not affected by production volume or profits earned.

So, those are the 2 types of costs that are issued explicitly and implicitly. On the other hand, are things that the company provides to help with production but are not explicit to change.

There are two types of costs that companies incur explicitly and implicitly depending on the company's capabilities: Employee Training and Employer Compensation, or Event and Repair (Effort) Expenses.