Rancakmedia.com – With a GoTo share price range of IDR 316-346 per share, GoTo confirmed its IPO on the IDX. PT GoTo Gojek Tokopedia Tbk or GoTo, a technology company, has announced its intention to launch an Initial Public Offering (IPO) on the Indonesian Stock Exchange (IDX).

In the interim timeline given by the company, IPO GoTo starting with the initial offering or book building which will take place today, 15-21 March 2022. GoTo's IPO is expected to go live on 25 March 2022.

The initial price determined by the company is Rp 316 per share up to Rp 346 per share. The company will issue at least 52 billion shares or equivalent to 4.35 percent of the total shares fully paid up and issued. 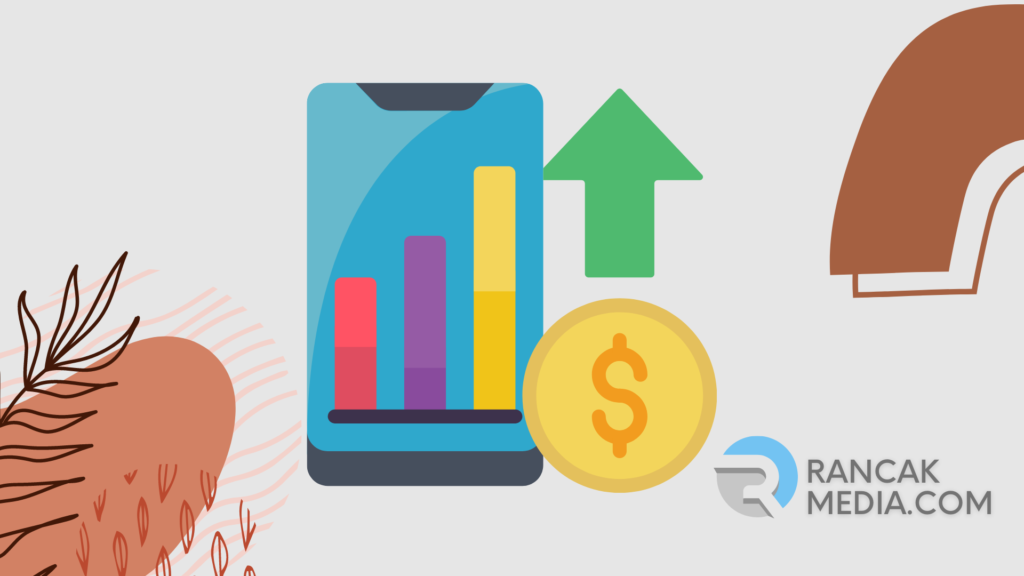 According to the company's website, GoTo is a provider of on-demand services, e-commerce, and financial platforms. The company's goal is to accelerate the progress of customers, merchants and driver-partners in the company's ecosystem through the use of technology and innovation.

The company's goods and services are offered through the Gojek, Tokopedia and GoTo Financial platforms in Indonesia, which is the fourth most populous country in the world and also the largest market in Southeast Asia. GoTo is currently expanding its ecosystem to Singapore and Vietnam, with plans to do so in the future.

The proposal by a joint technology company between Gojek and Tokopedia, GoTo to dominate the Indonesian capital market is getting closer to reality. GoTo's initial public offering is expected soon.

PT GOTO GOJEK TOKOPEDIA Tbk is the name of the company where GoTo plans to be listed on the Indonesia Stock Exchange (IDX). GoTo has announced a bookbuilding timeline that will start from March 15 to March 21, 2022. 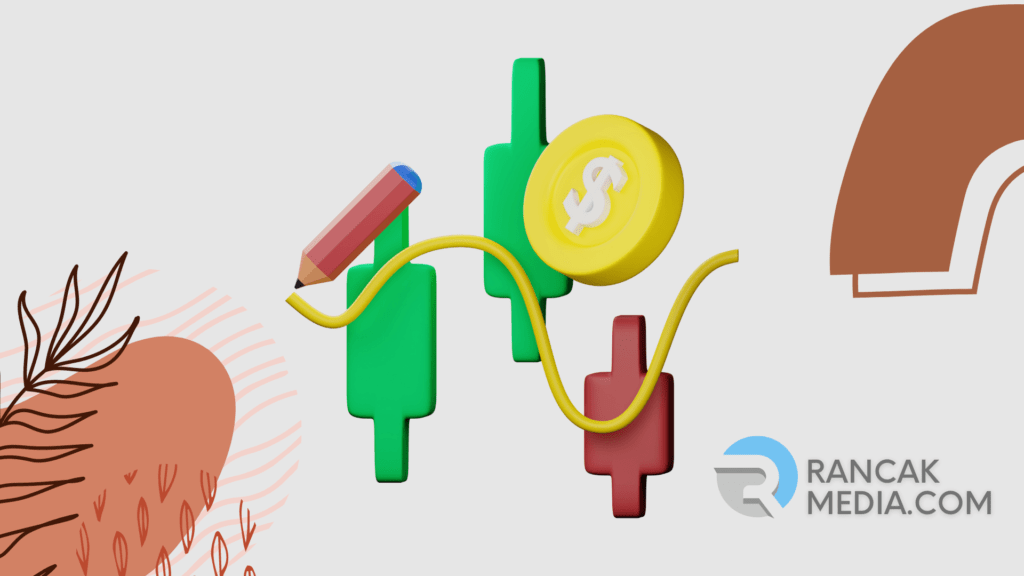 "A total of 52,000,000,000 (fifty two billion) series A shares, all of which are new shares and issued from the issuer's portfolio, with a nominal value of Rp. 1 (one rupiah) per share representing a maximum of 4.35 percent (four point three five percent) ) of the issuer's issued and paid-up capital after the Initial Public Offering," wrote GoTo in its prospectus, Tuesday (15/3/2022).

After Bukalapak's official IPO in August last year, GoTo will become the second technology company to be listed on the IDX.

Below we have summarized some frequently asked questions about GoTo's stock price, as follows: 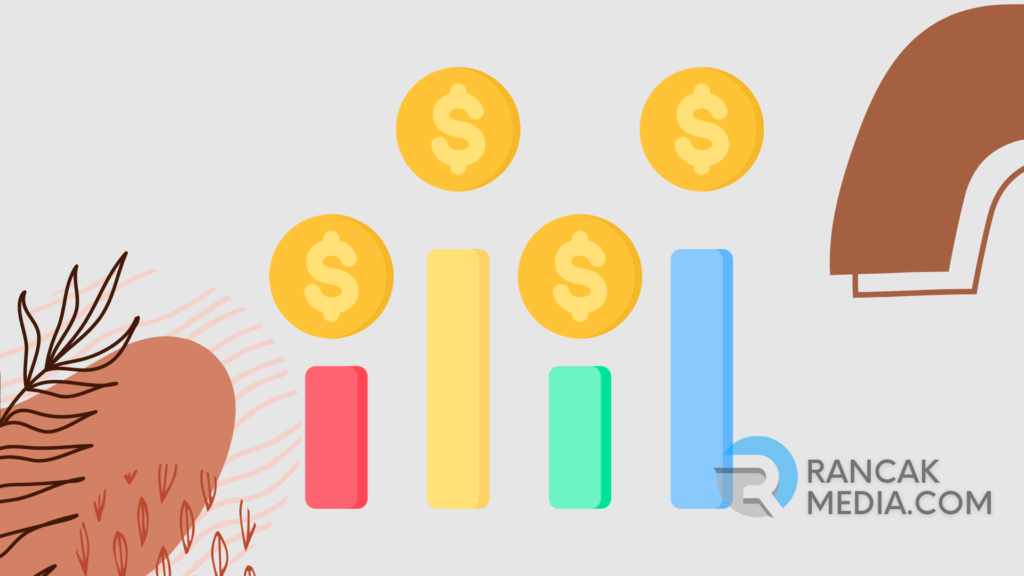 PT GoTo Gojek Tokopedia Tbk or GoTo, a technology company, has announced its intention to launch an Initial Public Offering (IPO) on the Indonesian Stock Exchange (IDX). With a price range of IDR 316-346 per share, GoTo confirmed its IPO on the IDX.