The 2021 Esports Awards is an annual event that honors all figures in the gaming and e-sports sectors from around the world. This year, Free Fire won the Mobile Game of the Year category, beating out many other popular mobile games that were nominated, many of which, of course, hosted e-sports contests.

In a written statement received by Rancakmedia, Tuesday (23/11/2021), Garena's Global Esports Manager, Justin Lye, said, "I and the entire Garena team are very happy and excited to be able to win this award." 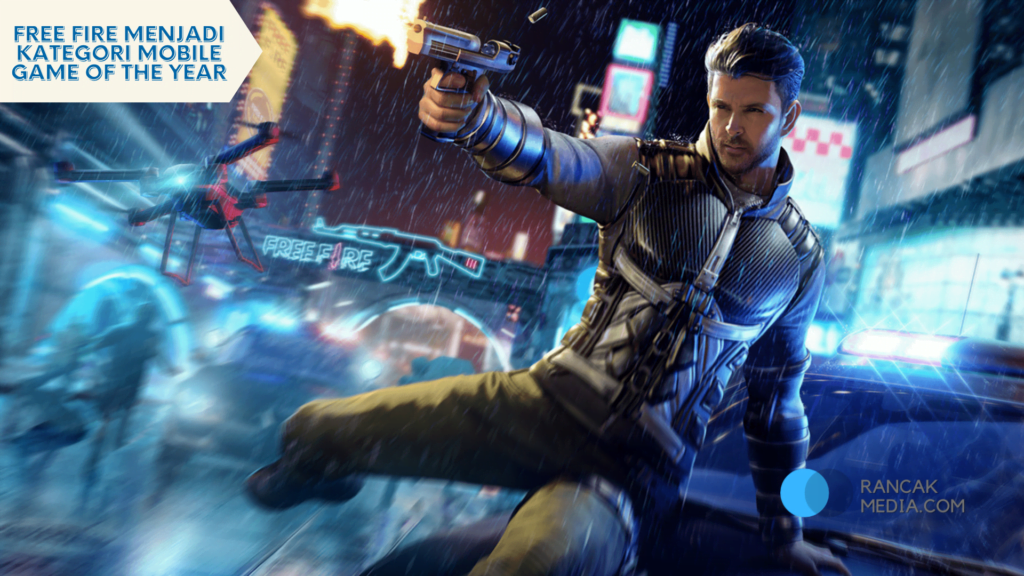 “This victory is dedicated to the entire Free Fire community, including players, spectators and partners,” continued Justin. Free Fire was also named the "Favorite Esports Game" at the 2021 Indonesian Esports Awards, apart from receiving awards at the international level.

This is the second battle royale game award, and further strengthens Free Fire's position as the most popular e-sports game in Indonesia and the world.

Winner of the 2021 Esports Awards

Regarding the 2021 Esports Awards, apart from the Mobile Game of the Year category, there are additional awards in various categories.

Valorant, the popular tactical war game from Riot Games, won the “Game of the Year” category, for example. Riot Games won two Esports 2021 Awards this year as a game developer, in the categories “Publisher of the Year” and “Broadcast/Production Team of the Year.”

The battle royale game won the Mobile Game of the Year category. This is the second time Free Fire has won the award. The 2021 Awards is an annual event that honors leaders in the gaming and e-sports sectors from around the world. Users can see a complete list of winners via the following link.