Shiba Inu has an amazing supply of 549,095,509,738,353 Shiba Inu coins and max. supply not available. If you want to know where to buy a Shiba Inu, the top cryptocurrency exchanges for trading Shiba stocks are Binance, Mandala Exchange, OKEx, FTX, and Huobi Global are the current leaders in this space.

Until now, the Shiba Inu is still popular among the coin community with the dog logo. But sadly this doesn't help in terms of value, as meme currency has been on a downward trend since the month started. From all-time highs, it has lost about 50 percent to a point that is currently languishing at around $0.000005. 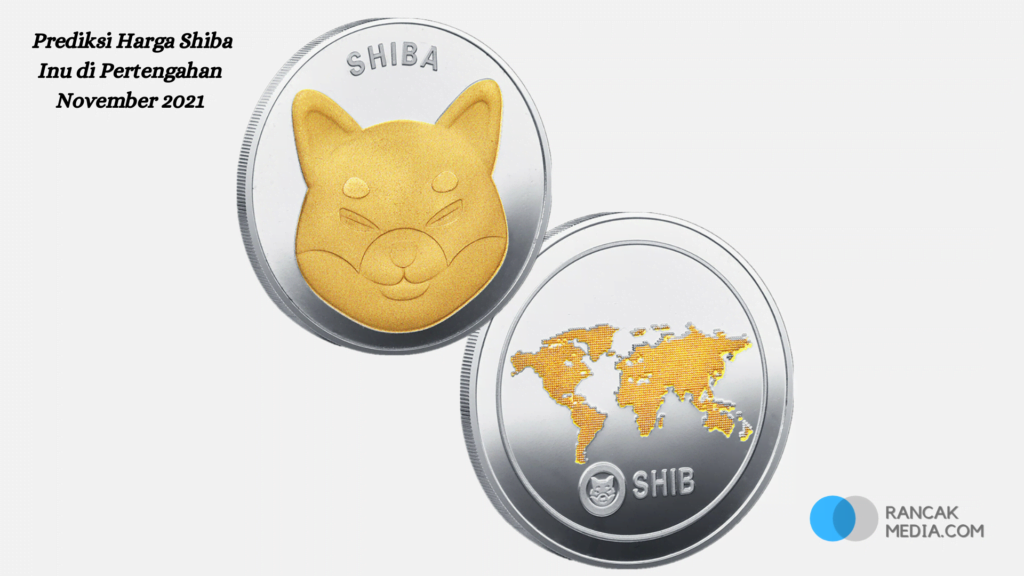 There's hardly much to say except that the excitement around digital assets has faded. But social media data doesn't seem to support this point of view.

But at this time the Shiba Inu started crawling again, even though he stumbled, his efforts deserved thumbs up. Not only that, Shiba Inu is a coin that has dedicated supporters and is also very popular on Twitter.

Meme coins have become a hot topic on social media recently. Since the start of the move that pushed the asset to reach several new all-time highs. Evidence of interest in the Shiba Inu has been growing, which in turn sparked a public debate.

The Shiba Inu have dominated Twitter for most of October during rallies. November has brought negative price optics for the currency, however this doesn't seem to change how much people are talking about the asset.

Shiba Inu is the most talked about cryptocurrency on Twitter according to research firm ICO Analytics. Shiba Inu tops all crypto talk on the site with 22 percent of the debate around the top 20 coins being about Shiba Inu.

Shiba Inu immediately outpaced competitor Dogecoin on the site, which had only 4.8 percent of the overall debate. Even the top cryptocurrencies on the market are not left behind. Bitcoin and Ethereum are notoriously at the forefront of all the crypto debate on Twitter, but not this time.