Rancakmedia.com – Used cooking oil is a business area. The Ministry of Energy and Mineral Resources (ESDM) is mobilizing residents to seek business opportunities in the midst of an outbreak. Among them is using leftover cooking oil or what is commonly called used cooking oil.

Used cooking oil can indeed be a way out for residents to use it as a raw material for the commercial production of biodiesel fuel.

Hudha Wijayanto, sub-coordinator of the Ministry of Energy and Natural Resources for the bioenergy technology sector, said that there are two specific concepts that must be covered in the production of used cooking oil as a raw material for biodiesel.

First, the quality of the remaining vegetable oil must meet the detailed biodiesel standards. Second, it has high economic value and can be implemented.

"If biodiesel can fulfill the two concepts as a result of processing the waste, then the boiling power of 3 million kiloliters of waste per year can fulfill 32 % of the national biodiesel requirement," said Hudha in his recorded information. www.rancakmedia.com, Sunday (18/4/2021).

On the same occasion, Ricky Amukti, Head of Traction Energy Asia's Involvement Unit, explained that the presence of used cooking oil as biodiesel fuel has a positive effect on the environment and health.

“Used cooking oil that is thrown away carelessly has a direct effect on the environment. When it collects in the ditch, it smells bad and the gutter water becomes dirty. If it is absorbed by the soil, the quality of the soil will decrease," he said.

Ricky added that the use of biodiesel made from used cooking oil will reduce the amount of carbon emissions. Based on research from the Ministry of Energy and Mineral Resources (ESDM), biodiesel itself has the potential to reduce carbon emissions by 91.7 % compared to diesel.

"When we use waste, we don't have to exchange forests for oil palm plantations which have the potential to increase carbon emissions," he said. 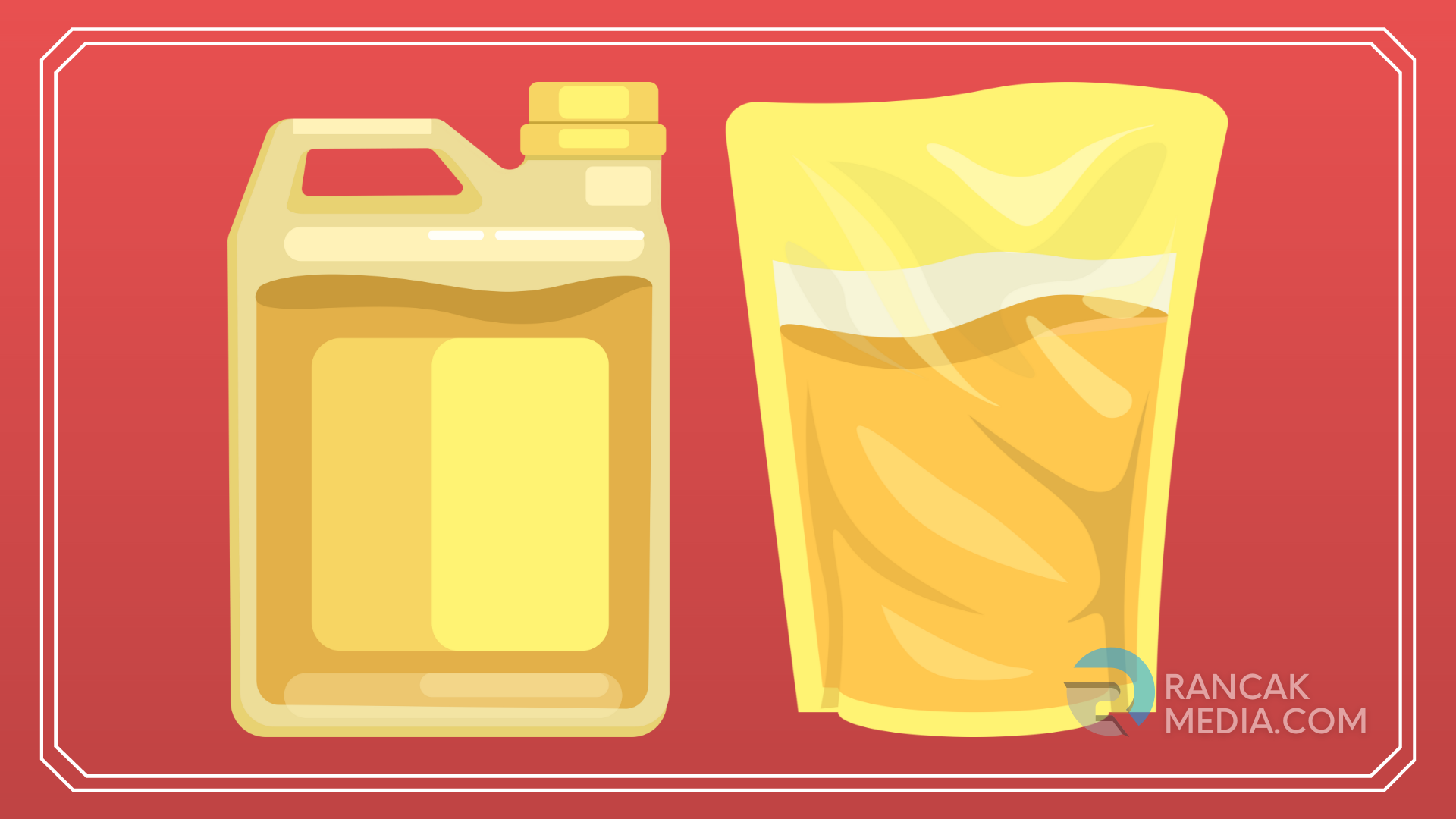 Judging from its chemical formation, used cooking oil contains carcinogenic compounds that occur during the frying process. The use of cooking oil can be risky for human health and cause cancer. Besides that, reducing the intelligence of the younger generation.

Because it must be handled properly so that used cooking oil is useful and not harmful to human health and the environment. For this reason, three Yogyakarta Gajah Mada University (UGM) students improved biogasoline from leftover cooking oil. Biogasolin can be proven to be able to start motor vehicle engines.

The 3, Abdul Afif Almuflih and Khoir Eko Pamudi from the Department of Chemistry FMIPA and Endri Geovani from the Institute of Agricultural Economics, Faculty of Agriculture. They have successfully won four international awards from research on the improvement of waste vegetable oil biogasoline (Jeco gasoline).

Thus the article that we can convey, hopefully the information above is useful, don't forget to also visit